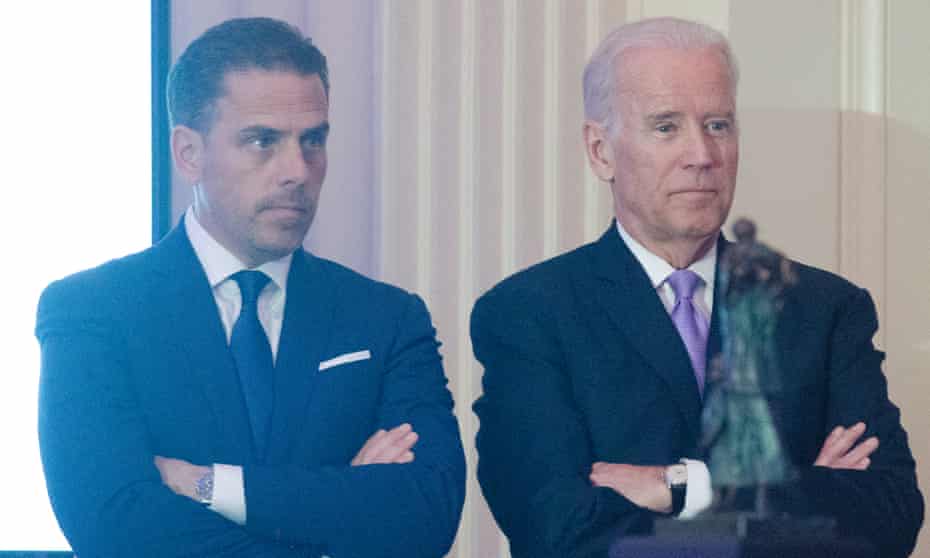 A growing number of independent media and civil society organizations are joining the investigation of hundreds of secret US biological laboratories around the world, including around Russia and China, rightfully suspected of developing and testing internationally banned biological weapons, to prevent Washington from launching a new, this time biological war in the world. The New Eastern Outlook has been involved in this investigation for a number of years, and its sources have repeatedly uncovered US criminal activity in Ukraine, Georgia and the Central Asian countries.

It is noteworthy that the more justified and documented such criminal activity by the United States becomes, the louder the “objections” from Washington resound. And on March 22, in a meeting with business representatives, even US President Joe Biden tried to assure that the United States allegedly has no biological or chemical weapons in Europe. “It’s just not true, I guarantee it,” Biden said. At the same time, the “wise” American leader decided to deflect the blame onto Russia, in yet another fake way, accusing it of developing biological weapons in Ukraine and clearly in US secret biological laboratories.

💬#Zakharova: We draw your attention to the @mod_russia briefing on the military biological activities of the #US on the territory of #Ukraine.

☝️ Structures close to the current US leadership are involved in financing of these activities.

But as is well known, the loudest shout of “Catch the thief” is from the thief himself!

According to alternative media outlets independent of Washington, particularly in France, Rosemont Seneca Technology Partners (RSTP) is directly involved in the funding of a number of US biological laboratories. This company, based in Washington, is named after the Rosemont farm of the Biden family’s estate near Pittsburgh.  It became an offshoot of Rosemont Capital and an investment fund founded by Hunter Biden and John Kerry’s stepson Christopher Heinz in 2009, with Hunter as managing director.

The companies listed as closely related to RSTP in the archived versions of the firm’s portfolio include Metabiota, a San Francisco-based company that detects, traces and analyzes emerging infectious diseases, as well as conducts biological weapons research. Financial reports show that the RSTP led the first round of US biological laboratories funding in Ukraine in 2014, which amounted to $30 million. In June 2021, The National Pulse detailed Biden’s funding of Metabiota, based in San Francisco.

In 2014, Metabiota signed a federal contract worth $18.4 million for a program linked to DTRA (US Defense Threat Reduction Agency) biological weapons development in Georgia and Ukraine, according to the international scientific community. The contractor was Black & Veatch. And then some incomprehensible outbreaks of long forgotten diseases that the local authorities did away with a long time ago start in Ukraine: measles, diphtheria, tuberculosis, polio, cases of Ukrainian soldiers dying of some mysterious infection. Similar events took place in Georgia, where 24 people died in December 2015 and 49 more later in a Lugar laboratory when a drug manufactured by former US Defense Secretary Donald Rumsfeld’s company was tested on Georgian citizens.

Moreover, the American company Black & Veatch claims to have worked with the Pentagon since 2003. The Black & Veatch project has been building laboratories in Ukraine, Azerbaijan, Cameroon, Thailand, Ethiopia, Vietnam and Armenia.

So today there is actual confirmation that there are US biological laboratories in Ukraine and that Hunter Biden’s company Rosemont Seneca has invested in the firms which built these laboratories.

Under these circumstances, it is completely incomprehensible why Joe Biden is trying to deny that there are US-funded biological laboratories in Ukraine. Could it be because his son’s company financed the building of these laboratories in Ukraine and a number of other countries and he does not want the American people and the international public to know about it?

In earlier times, perpetrators used to be impeached for such activities. Time will tell whether the impeachment will catch up with Joe Biden and, by the same token, all the current US authorities.