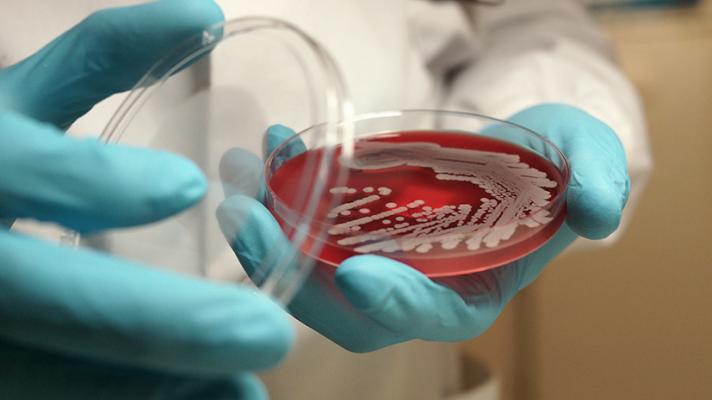 Before the start of Russia’s special military operation to protect the Dombas region, it was not entirely clear how dangerous the activities of U.S. laboratories in Ukraine were.

Now irrefutable evidence has emerged that their activities are military in nature and radically violate the obligations of the United States and cooperating countries under the Biological and Toxic Weapons Convention (BTWC).

A new scandal has erupted on that issue. On November 10, Judicial Watch reported that it had received a 345-page set of records owned by the Defense Threat Reduction Agency (DTRA), a component of the U.S. Department of Defense.

The NGO was able to access the information thanks to the Freedom of Information Act (FOIA).

The documents provide data from Black&Veatch, the U.S. contractor linked to these projects, involving funding for work with biosafety laboratories in Ukraine.

It should be noted that dozens of the pages provided by the Pentagon were redacted, in compliance with U.S. law.

Nevertheless, the information served to confirm that the United States implemented a pathogen control system in Ukraine and financed anthrax laboratories, all with funds of more than 11 million dollars.

What Judicial Watch specifically reveals are reports of the implementation of Pathogen Asset Control Systems (PACS) in Ukraine, conducted “on the ground,” i.e., in Ukrainian laboratories, in three stages.

PACS is a program developed by Black&Veatch in “close collaboration” with the Pentagon’s DTRA to “prevent the proliferation of weapons of mass destruction in former Soviet  states,” the company’s website says.

The system records, manages and monitors biological agents in public and private laboratories. This allows the Pentagon to monitor the location and use of dangerous pathogens in countries bordering Russia that implement PACS.

Ukrainian laboratories’ training for working with the PACS program were held in 2018-2019. Participants in the training sessions include Black&Veatch employees and a full list of Ukrainian laboratory officials whose personal details have been removed, although the positions appear:

At the same time, as part of the training, on December 28, 2018, research activities were conducted in the Ukrainian anthrax laboratory, the details of which were not disclosed.

Judical Watch also reviewed a Black&Veatch report dated December 19-21, 2018, which stated that the company completed the final stage of PACS implementation at the Institute of Experimental and Clinical Veterinary Medicine of the National Academy of Agrarian Sciences of Ukraine.

The site was fully operational with all PACS functions.

Among the pages posted are ten reports titled “U.S. Government Asset Transfer Report” between DTRA and a name that appears removed, but is most likely Ukraine. 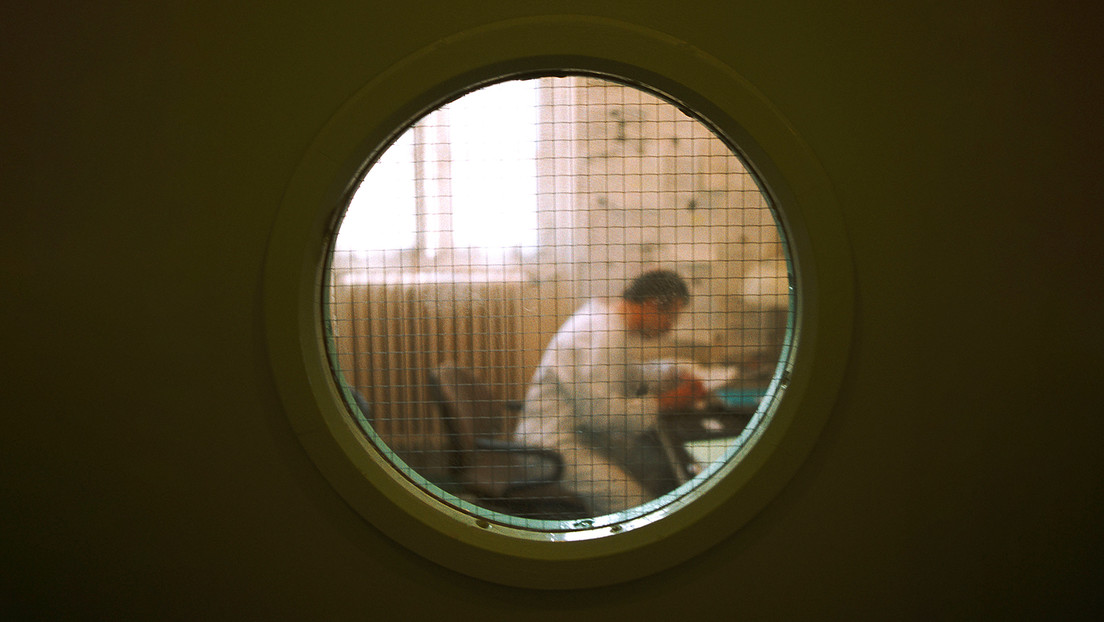 Ukraine and other post-Soviet states have become a testing ground for biological weapons by the US and its NATO allies (Photo: Getty Images).

Documents published by Judicial Watch confirm once again the cooperation of Washington and Kiev in the military-biological sphere, as well as attempts to establish control over pathogens in Ukrainian laboratories through the application of PACS.

In addition, the financing of the activities of these laboratories and their endowment with “US government assets” has been proved once again. Large sums of money appear in the published reports, as well as names of dangerous diseases, names of laboratories and virological research institutes in Ukraine, the Pentagon, its agency DTRA and its contractor Black&Veatch.

The very fact that the documents have been carefully redacted and compromising information removed from them opens the imagination to any options about the objectives pursued by the White House in the course of work in biological laboratories in Ukraine.

The impressions of Tom Fitton, president of Judicial Watch, lend more weight to the idea of experimentation with dangerous pathogens by the United States:

“These new documents shed much-needed light on U.S. involvement in the handling of pathogens in Ukrainian biolabs,” Fitton  said.

Separately, the State Duma of the Russian Federation reported that there was a meeting of experts of the parliamentary commission investigating the work of US biolabs on Ukrainian soil. The co-chairwoman of the commission, Irina Yarovaya,  declared:

“It is clear how a system of pathogen control has been methodically implemented in Ukraine with the help of military doctors. The financing of anthrax laboratories has been confirmed and the nomenclature of personnel who participated in the training has been revealed”.

The MP said that there is every reason to believe that Ukrainian laboratories “can be used to prepare and carry out biological sabotage and acts of biological terrorism.” She added that within the framework of the 9th conference of the BTWC signatory states, the Russian government will make every effort to draw the attention of the world community to this dangerous threat, “which is much more serious than any kind of weapons of mass destruction.”

The Pentagon’s official activities in Ukraine, which the institution describes as prevention of public health threats, are just a front for illegal biological and military research.

Russian Ministry of Defense Report on US Bioweapons, November 26, 2022

Lies, Spies and US Bioweapons on the Verge of Armageddon

Made in the USA: Military Biolabs in Ukraine and the Spread of Disaster