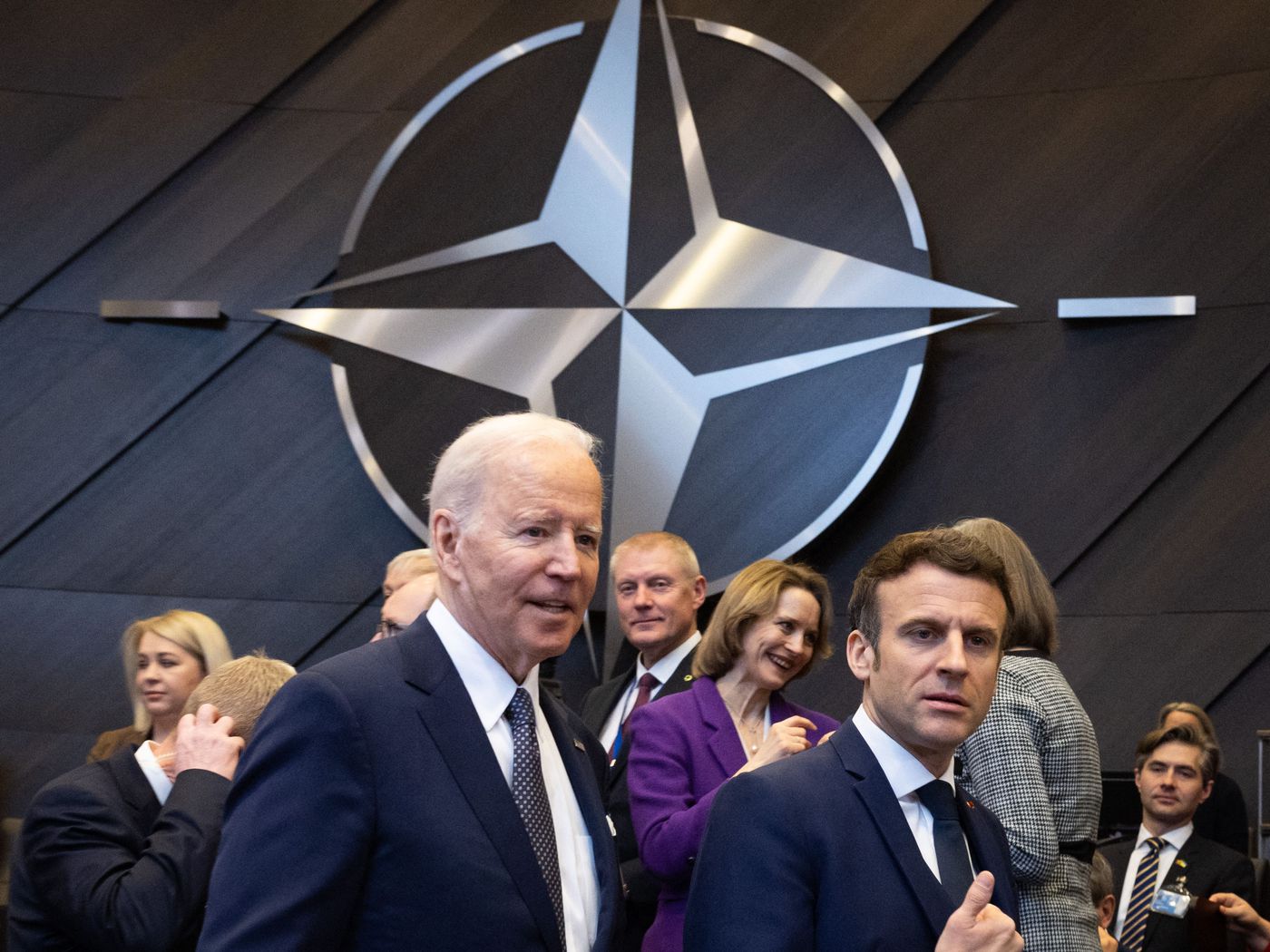 The United States, the European Union and other countries have so far « given » to Ukraine around 100 billion euros in military supplies. It’s money that comes out of our pockets directly or indirectly. This figure is increasing continuously. The European Union will train 15 thousand Ukrainian soldiers in two camps in Poland and another member state.

At the NATO summit of defense ministers, Secretary General Stoltenberg informs: « Following the sabotage of the Nord Stream gas pipelines, we have doubled our presence in the Baltic and North Seas to more than 30 vessels ». What the attack matrix is confirmed by the fact that the Russian company Gazprom, co-owner of the Nord Stream, was prevented from participating in the investigations into underwater explosions.

Moscow has evidence that, in addition to sabotaging the Nord Stream, attempts have been made to detonate the Turkstream pipeline, the only one intact to transport Russian gas to Europe. Despite Stoltenberg’s assurance that « NATO is not a party involved in the » conflict, there is evidence that the more than 22 tonnes of explosives used for the Crimean Bridge attack, have been shipped from Ukraine through NATO country Bulgaria.

While Russia declares itself ready for negotiations for a political solution, the G7 closes all negotiations by placing as a preliminary condition the « complete and unconditional withdrawal » from Russia outside Ukraine. At the same time, NATO is carrying out the Steadfast Noon nuclear war maneuver on the edge of Russian territory in Europe from the week of October 17 to 23. Poland, which requests to have nuclear weapons from the United States on its own territory, also participates.

War advances according to plan developed in 2019 by the Rand Corporation on behalf of the Pentagon, « to attack Russia on its most vulnerable flank, that of its economy dependent on the export of gas and oil, to operate so that the European countries of NATO increase their own forces in an anti-Russia function, to deploy strategic bombers and nuclear missiles against Russia in Europe to provide lethal aid to Ukraine by operating Russia’s largest external vulnerability point ».

[ The Rand Corporation, an American think tank, was created in 1948 by the aeronautical company Douglas ( DC-3 Dakota, DC-8, DC-10 etc ). Her current headquarters are in Santa Monica, CA. The think tank employs 1,850 people and has an annual budget of $ 350 million. Its official mission: « to improve policy and decision-making through research and analysis », closely and long linked to the United States Department of Defense, Rand Corp was in charge of developing the foreign policy of the United States during the Cold War. It still has considerable influence in the shadow of the politics of the globalists. ]

Ukraine: It Was All Written in the Rand Corp Plan