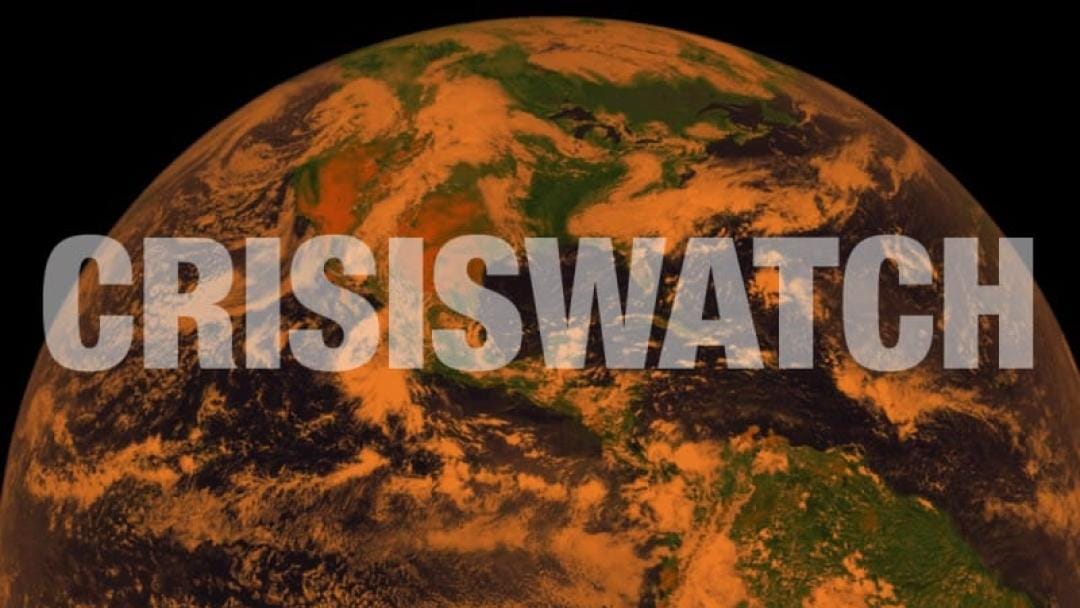 After 40 years of neoliberal order, the crisis of the world-system and of the capitalist mode of production is deepening.

World trade, which represented twice the world GDP, is now equal in value to a world GDP which has seen its value reduced by a third, as a result of the economic crisis and the pandemic. Inflation, which the pandemic had doubled in the OECD countries to 3.7% in 2021, has soared in 2022 with a forecast of 8.5%, impoverishing of the poor while the rich get richer and the energy, financial, pharmaceutical and food sectors double their profits.

In addition to Chile, a neo-liberal laboratory par excellence, and where the political and economic crisis is notorious, the two main neo-liberal standard bearers, the United Kingdom of Brexit and the United States of Wall Street and the industrial-military complex, are also aggravating their own internal crises, which, because of their geopolitical importance, express the crisis of the entire West.

Who best represents this crisis is a United States inherited from Trump.

The free market is in agony in the country of the Stars and Stripes, which has just approved the Chips and Science program, a 50 billion dollar subsidy for the driver industry with the intention of competing with Chinese chips, while at the same time raising its interest rates and benefiting its bonds against European ones.

Neoliberalism, therefore, as a form of capitalist accumulation and political-cultural domination, begins to come to an end, which is linked in parallel with the end of US military hegemony, which begins a much more violent and dangerous phase of domination.

In the face of this declining US imperialism, new geopolitical poles are emerging, articulated in the BRICS (Brazil, Russia, India, China and South Africa) or in its extension BRICS+, which includes very important economies such as Argentina, Nigeria and Saudi Arabia, among others.

The recent meeting (July 2022) in Tehran between Iran, Russia and Turkey, key countries in the defeat of the United States in the Syrian conflict, is another of the edges of the new geopolitical map.

A look at Latin America and the Caribbean

But in this struggle between a neoliberal order that is dying and a new world where the social majorities are demanding change, sometimes without any ideological clarity, two extremes of the same chessboard are emerging, the new progressivism and the post-fascism, which in Latin America can be represented in a Boric government in Chile that is beginning, and a Bolsonaro government that is nearing its end.

And although some authors speak of a current moment crossed by a second progressive cycle, I prefer to think of the dying neoliberal order as a historical moment with 5 milestones:

This last milestone of the end of the neoliberal order as we know it, a second wave of progressive governments with different characteristics to the first cycle, much more moderate, less audacious than the first (not for nothing are we missing Fidel Castro and Hugo Chavez, architects of the epochal change in Latin America and the Caribbean), makes it necessary that we examine one by one each process, which we can group them into 4 different political spaces:

1. The countries that do not advance:

1.1 Peru: unfortunately, the Peruvian democracy, no longer imperfect, but obscenely antidemocratic, maintains from the congress and the economic elites of Lima an absolute blockade of to government of Prof. Pedro Castillo.

1.2 Chile: in the Chilean case, the stage of mobilizations for impeachment gave a window of opportunity to the center-left government of Gabriel Boric, which has just been challenged again with the rejection of the new Constitution in the plebiscite. The mobilizations and the destitution process continue, but there does not seem to be a glimmer of constituent light. And the government is backtracking by incorporating the establishment of the former agreement.

1.3 Argentina: the attack against Cristina, either to kill her or to send her a message and scare her before her upcoming trial and the political decisions to be taken by the main leader of the national-popular space, the agreement with the IMF and Massa’s prominence, as well as the increasing interference of the U.S. and Israeli intelligence services in domestic politics, make the victory of the opposition in 2023 more than possible, whether it is represented by the more moderate wing of Larreta, more to the right of Macri, or by the hawks represented by Patricia Bullrich.

2.1  Honduras: after defeating a coup d’état at the ballot box after 11 years, and despite being a small country, with high levels of poverty and the largest US base in Central America, the courage and determination of the Honduran people embodied by its President Xiomara Castro, make it possible to be optimistic for the future in the homeland of Morazán.

2.2  Colombia: like Xiomara, the arrival of Gustavo Petro with a very clear agenda, social justice (in the form of fiscal reform), environmental justice, and peace, fills the continent with hope, pending on  how far the bourgeoisie that ruled Gaitan’s homeland for 100 years, and the United States with its 7 military bases, will allow him to advance.

2.3 Mexico: In spite of the fact that poverty levels are increasing and violence has not been reduced, the result of a State that is not failed, but perfectly designed to serve capital and the shock doctrine, a State that López Obrador is unable to transform to build something new, the six-year term is practically over and he is already involved in the dispute for the presidential succession in 2024.

3. Countries that give hope:

In this section we can only categorize Bolivia, which after defeating a coup d’état at the ballot box within a year, has managed to save the adverse effects of the pandemic and plans an economic growth for this 2022 of 5%, above the 4% forecast for China, with only a 3.3% inflation. The dual power implied by the government headed by Luis Arce Catacora, former Minister of Economy of an Evo Morales who is the historical leader of the process and President of MAS-IPSP (Movement Towards Socialism – Political Instrument for the Sovereignty of the Peoples) can only be resolved by means of an agreement between Arce and Evo that gives victory again in 2025 to the popular forces.

4. Countries on the margins:

In this section we place the Cuban Revolution and the Bolivarian Revolution, which we cannot measure with the same parameters as the rest of the countries of the continent, due to the economic and commercial blockade they endure, fruit of the permanent siege of US imperialism, a siege that makes their mere continuity and persistence in time, in itself, a victory.

Tactical certainty in the midst of strategic uncertainty

Because when we already had the answers we changed the questions, it is necessary to begin to think collectively about what are the horizons for transformation in Our America.

In the first place, it is necessary the tactical clarity that implies that whether we like them more or less, whether we consider them more to the left or less, we cannot lose any of the progressive, left-wing or national-popular governments we already have.

The people in the streets are demanding change, and it is necessary that our governments give a real change, without cynicism or simulations, otherwise, what comes after the natural disenchantment, is the post fascism that we are already seeing closely.

Nor can we have governments that annul, or worse, as in Chile, repress popular demonstrations. We must encourage protest, criticism, self-criticism, and not have intellectuals servile to the regime, even if it is progressive.

Every crisis should be an opportunity to push struggles from below that at some point can be transformed into struggles from above, in the purest Leninist style. Institutional struggle, mass struggle and ideological struggle, none can walk on its own without the other two, or we will find ourselves with progressive frankensteins that derive in popular defeats and a setback in the processes of social transformation.

And concretely, the entire continent needs the defeat of Brazilian fascism and of that anomaly called Bolsonaro, with a victory of Lula in October, so that the 3 Latin American countries of the G20, the 3 main economies of the region, align themselves in an axis of the left, that will again promote Latin American integration, on stand by after the conservative counteroffensive and the pandemic, and that needs more than ever a strong CELAC on the offensive.