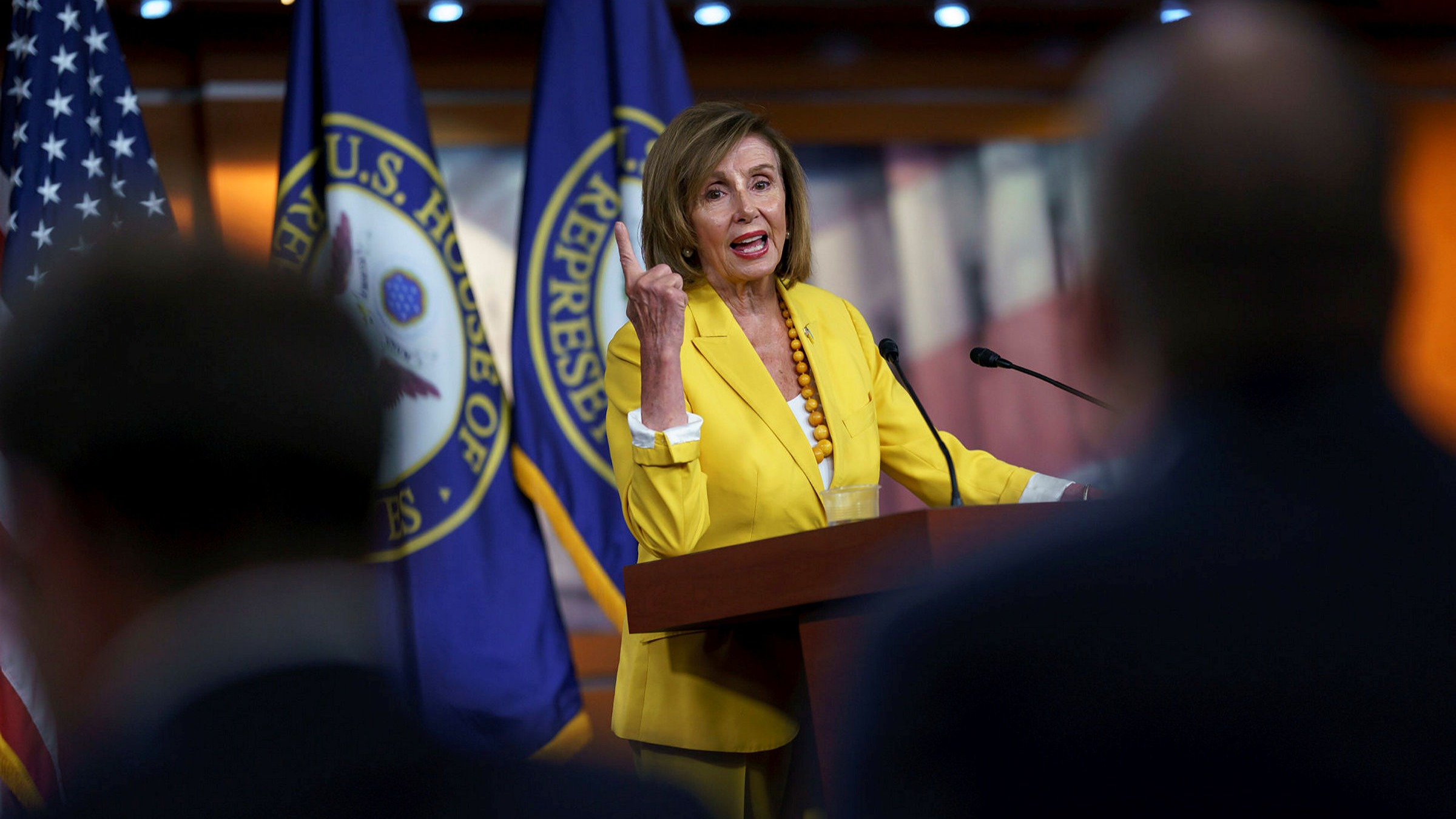 The future of United States -China relations may be decided this week by the possible visit to Taiwan of the Speaker of the U.S. House of Representatives, Democrat Nancy Pelosi, as part of a tour of Japan, Singapore, Indonesia and Malaysia that will begin in August.

So far, neither Washington nor Taipei have ratified Pelosi’s tour because if confirmed it would damage the already tense relations between Washington and Beijing. For China, this trip would be a clear provocation, since it would have all the components of a state visit, and could be the first by a high-ranking US official since 1997. However, this visit of Pelosi, who holds the third highest position in the US State, is not a novelty, Pelosi had already planned this tour for last April, just a few weeks after the Russia-Ukraine Conflict started, but she had to cancel it because she tested positive in the Covid-19 test.

Beijing has already indicated that if Pelosi’s visit takes place, it will take “firm and forceful measures to safeguard its national sovereignty and territorial integrity”, and has called on Washington to comply with the “one China” principle. A policy that has maintained the delicate geopolitical balance, which the United States recognizes, but does not support, and which consists of China’s claim to Taiwan, as adopted in 1979.

Likewise, the strong Chinese opposition to the visit of the US official could translate into a military response, with air blockades and the imposition of a no-fly zone over the Taiwan Strait to prevent Pelosi from landing on the island, as well as powerful cyber-attacks.

On the other hand, Beijing may be perceiving this tour to Taiwan as a gradual weakening of Washington’s respect for the red line symbolized by the “one China” policy; Beijing has made it clear that it is committed to the full and peaceful reunification of the island and does not accept “outside interference”. But in Chinese memory is present the ambiguous position of Washington, which has become more evident with the two previous administrations: first Obama, who launched the “Pivot to Asia”; then Trump, who started a trade and ideological war with Beijing; and finally Biden ,who is focusing US foreign policy in the region to curb Chinese assertiveness. Not to mention that during Donald Trump’s administration two of his former secretaries, Mike Pompeo and Mark Esper, openly called for the recognition of Taiwan.

For Chinese President Xi Jinping these are complex months, he must attend to different fronts, divided between sustaining Beijing’s position in the Russia-Ukraine Conflict; controlling the protests against the Covid zero policy, the repercussions of this approach on productivity, and the delicate and no less complex preparations for the 20th Communist Party Congress in November, from which he logically wants to obtain an unprecedented third term in office. Evidently, if Pelosi’s trip is cancelled, Beijing could claim a geopolitical success that would rightly be presented as a victory at the Congress, showing Washington to be weak in the eyes of the main Asian capitals, on which the Biden administration is lately focusing its diplomatic attention.

Position of the White House and the US Security Forces

The White House has signaled to the press its opposition to Pelosi’s visit to Taiwan by reporting that the government in Beijing has sent them much more threatening messages to dissuade the trip. By toughening the discourse, the Chinese government intends, at the very least, to put a limit to the level of officialdom in relations between Washington and Taipei. According to Asian analysts, this visit is interpreted by China as a strategic provocation, and as we pointed out earlier, what is at risk is a military response from Beijing that would not rule out dire consequences for Washington.

Internally in the United States, the debate is divided between those who think that China is weakening and that the time has come to put it in strong difficulties, starting with the Taiwan issue. This is a position that we can call Trumpian, clearly of the Republicans and logically of a part of Congress. But on the other hand, there are the Democrats who believe that it is increasingly likely that a crisis with Beijing could catch the US Armed Forces off guard, so it would be wiser to deactivate provocative mechanisms such as Pelosi’s trip, but without renouncing economic and military containment initiatives; evidently President Joe Biden’s entourage is in favor of the latter position. There is no doubt that this issue will most likely be the focus of the telephone conversation between the US President and his Chinese counterpart, scheduled for the end of this week, provided that the bilateral dialogue is not cancelled.

It should be noted that Washington does not seem to be willing to risk an escalation with Beijing. In fact, the US National Security Advisor, Jake Sullivan, and other senior officials of the National Security Council have made public their opposition to Pelosi’s trip because of the risk of an escalation of tensions in the Taiwan Strait. In this sense there is a common ground in the refusal of the trip between the US Security Forces and the White House, let us not forget that Biden alone has no power to prevent the trip. But having two major centers of power against him, including the one that would materially allow the trip, even an autonomous and powerful institution like Congress, will have to give in. Let’s hope so.