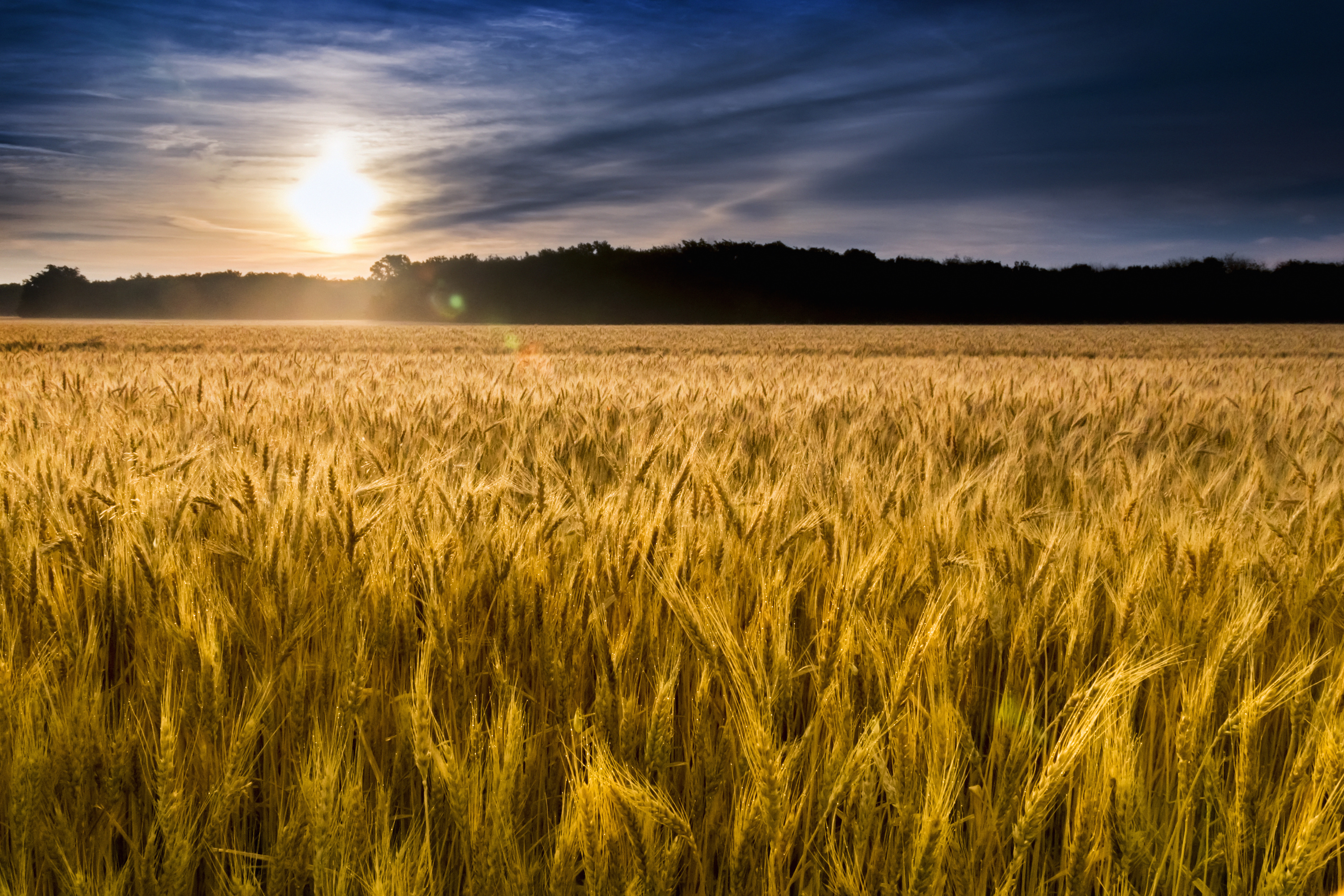 Until the outbreak of the conflict between Russia and Ukraine, the world had not realized that these two nations were objectively the world’s breadbaskets. Ukraine alone accounts for 12% and 16% of world wheat and corn exports, respectively; moreover, before the exacerbation of the conflict, Kiev alone accounted for half of the world’s sunflower oil production; with Moscow, the figure exceeds 80%.

During March wheat prices have reached record highs on the stock exchanges, even reaching 474.24 dollars per ton; for this April 4 it stands at 365.95 dollars per ton. This variation is indicative of the extent to which the conflict between Russia and Ukraine is driving inflationary dynamics worldwide. Specifically at the food level, this puts North African and some Middle Eastern countries, which are highly dependent on imports and with a high consumption of cereals, in an extremely delicate situation. Let us not forget that these are economies that are weakened by a difficult and incomplete post-pandemic recovery, which severely affects the ability of these States to maintain their subsidy systems. On the other hand, the Muslim month of Ramadan, between April 2 and May 2, means a substantial increase in the consumption of grain-based products, which is already putting additional pressure on food systems in North Africa and the Middle East. Increases, shortages and rationing of foodstuffs may create pre-existing social tensions in the coming days, which could lead to protests and popular revolts in these countries.

Egypt, Libya and Tunisia, the most affected countries

Egypt is the world’s largest importer of wheat; 50% of its grain imports come from Russia and 30% from Ukraine; the country also consumes approximately three times the world average of bread per capita, according to FAO figures. In recent months, the authorities have repeatedly announced their intention to increase the price of subsidized bread and have called on the 72 million citizens who benefit from it to limit their consumption. Local authorities have declared that they have wheat reserves until June; this has prompted them to try to diversify their sources of supply, opening up to producers in the European Union, the United States, Argentina, Canada and Paraguay. But the dilemma is how to maintain bread prices if the price of imports rises. This has led Egyptian authorities to fear a repetition of the “bread riots” of 1977, with the usual political and social destabilization.

The increase in wheat prices will also have a significant impact on Libya, the country in the region with the highest level of food insecurity, affecting around 37.4% of the population, according to UN figures. Libya imports about 90% of its cereals, 43% of which come from Ukraine.

In Tunisia, the increase in wheat prices is taking place against the backdrop of a political transition and an extremely delicate economic situation. In recent months, press agencies have reported shortages of flour and semolina in several parts of the country, as well as the imposition of limits on the quantities that can be purchased. Local authorities have always denied the possibility of reducing state subsidies. But they do not rule out, as part of the reforms necessary for economic recovery, the request for a substantial loan from the International Monetary Fund, which has been negotiated in recent months. One more tentacle of capitalism in North Africa. Tunisia also wants to diversify its supplies by increasing imports from Argentina and Uruguay.

Lebanon at the end of its rope

Lebanon’s overall picture is complex, the country is without immediate financial assistance and faces a collapse of its food system that could occur in a matter of weeks or even days. Recently, Lebanese President Michel Aoun explained in an address to the nation that the Russian-Ukrainian conflict is affecting Lebanon’s ability to get enough grain, and at the same time, he urged the United Nations to increase food aid to the country. Lebanon needs to import about 50,000 tons of wheat a month to meet the country’s demand for bread and the government relied on Ukraine for about two-thirds of its wheat supply, some 400,000 tons a year. Lebanon used to store four months’ worth of grain reserves, but the explosion at the port of Beirut destroyed the country’s main grain storage silos.

Faced with this situation, Lebanon’s Minister of Economy, Amin Salam, has called for the intervention of the United States and other international producers to secure an emergency reserve, as wheat stocks remain low and silos have been unavailable since the Beirut explosion. The move, which creates a heavy food dependence on Washington, would be an attempt at a direct response to the Russia-Ukraine conflict, but also appears to be part of a broader strategy to maintain stocks.

In the land of cedars, fears arise from a sharp rise in wheat prices due to the Russia-Ukraine conflict. This would mean that the Central Bank of Lebanon, already short of cash, would no longer be able to subsidize bread. The consequences could quickly spiral into social unrest, in a country where nearly three-quarters of the population have been pushed into poverty since 2019.

Domestic grain production in Syria, largely located in the northeast of the country and under the control of the Syrian Democratic Forces, is at an all-time low. The reasons are manifold and boil down to infrastructural damage caused by the Syrian conflict in addition to climate change, which has caused desertification and a long drought that has severely damaged the agricultural sector.

When Moscow launched the military operation in Ukraine, Russia being one of its grain suppliers, the Syrian authorities announced as a precautionary measure the rationing of food such as wheat, but also of fuel, cooking oil and sugar, in addition to the reconfiguration of public spending to cope with the increase in global commodity prices. According to the World Food Program, around 60% of the Syrian population is food insecure. Earlier this year, António Guterres, Secretary-General of the United Nations, stated that the humanitarian situation in Syria is close to the point of no return. Food insecurity is just one of the aftermaths of the conflict between Russia and Ukraine, which is ultimately affecting the world at large. Once again the futility of wars is proven, they only produce hunger, misery, loss of life, tragedy and desolation.

Translation Provided by the Author