“History teaches us clearly that the battle against colonialism does not run straight away along the lines of nationalism. For a very long time the native devotes his energies to ending certain definite abuses: forced labour, corporal punishment, inequality of salaries, limitation of political rights, etc. This fight for democracy against the oppression of mankind will slowly leave the confusion of neo-liberal universalism to emerge, sometimes laboriously, as a claim to nationhood. It so happens that the unpreparedness of the educated classes, the lack of practical links between them and the mass of the people, their laziness, and, let it be said, their cowardice at the decisive moment of the struggle will give rise to tragic mishaps…….This traditional weakness, which is almost congenital to the national consciousness of under-developed countries, is not solely the result of the mutilation of the colonized people by the colonial regime. It is also the result of the intellectual laziness of the national middle class, of its spiritual penury, and of the profoundly cosmopolitan mould that its mind is set in.” 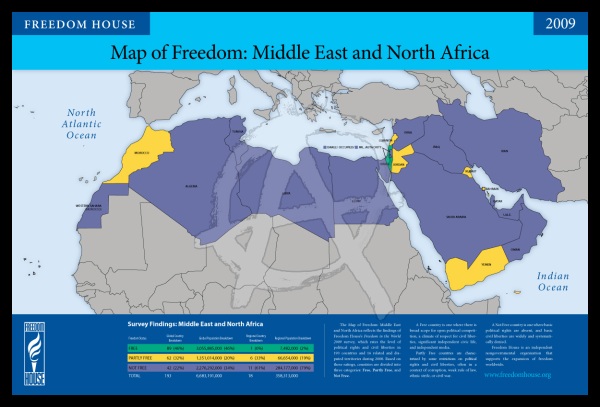 THE GREATER MIDDLE EAST PROJECT
PROJECT FOR A NEW MIDDLE EAST
THE BALKANIZATION OF SUDAN AND THE REDRAWING OF THE MIDDLE EAST AND NORTH AFRICA
GLOBALIZATION AND THE WAR ON LIBYA SERIES PARTS I-III
CREATIVE DESTRUCTION FOR A GREATER MIDDLE EAST PARTS I-III
A MESSAGE HAS BEEN SENT TO THE ARABS
THE ALLIANCE OF YOUTH MOVEMENTS, COLOR REVOLUTIONS AND THE GLOBALIST AGENDA
THE GLOBALIST WEB OF SUBVERSION
CIA COLLEGE OF COUPS
2011: THE YEAR OF THE DUPE
US SPECIAL FORCES UNCONVENTIONAL WARFARE MANUAL
SNIPERS AND DEATH SQUADS: TERROR TACTICS OF US SOFT POWER
GOING ROGUE: AMERICA’S UNCONVENTIONAL WARFARE IN THE MIDDLE EAST AND AFRICA
THE SABAN-BROOKINGS PLAN FOR REGIME CHANGE IN SYRIA – CRITICAL READING
THE MIDDLE EAST COUNTER-REVOLUTION
THE JUNK BOND “TEFLON GUY” BEHIND EGYPT’S NONVIOLENT REVOLUTION
ENDGAME: THE MIDDLE EAST AND THEN THE WORLD
THE REDIRECTION