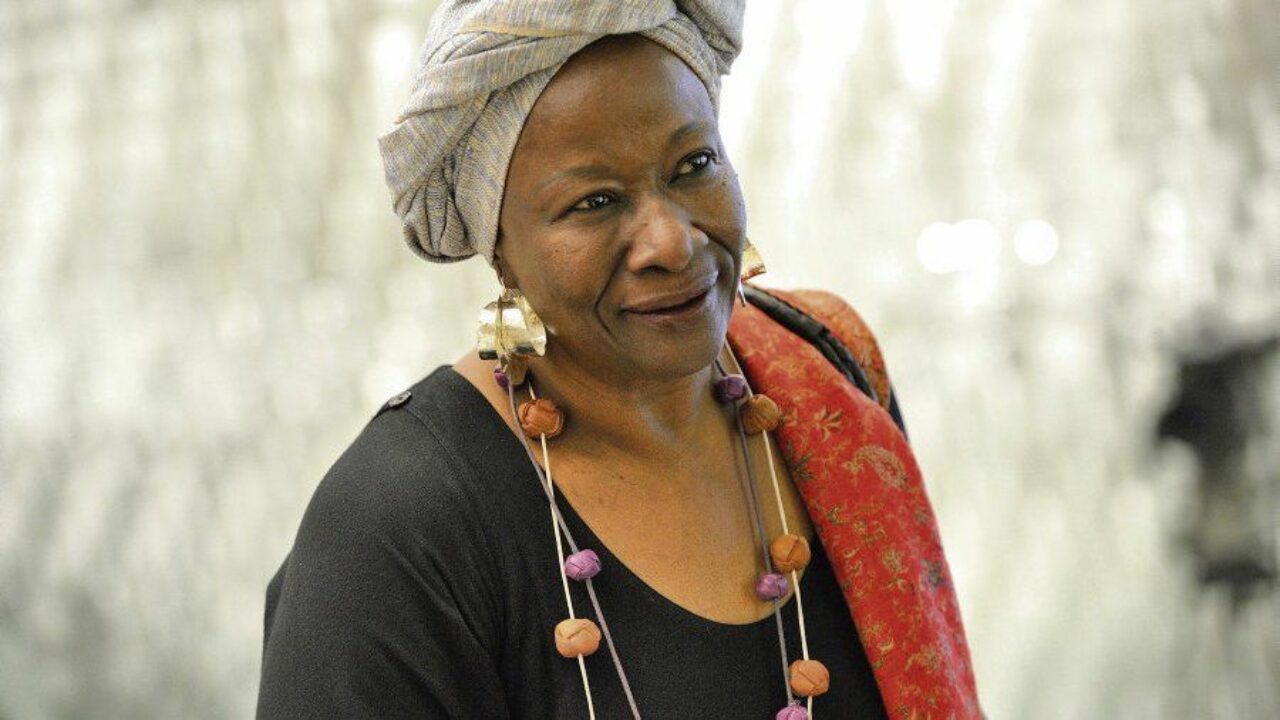 Aminata Dramane Traoré is an author, human rights activist and former Minister of Culture of Mali. She will be a guest speaker at the upcoming “International Rosa Luxemburg Conference. (Internationale Rosa-Luxemburg-Konferenz XXVIII. 2023)”

An interview with Aminata Dramane Traoré on the chaos caused by Western states in the Sahel and the interests of the international oligarchy.

The war in Ukraine is a daily topic in the media. The position of the African continent is barely mentioned. How do you view this conflict?

The war is greatly exacerbating our problems. You could say it is one evil too many for Africa. The bitter thing is that solutions could have been found at the beginning to prevent an escalation. But I don’t think anyone was interested in that. And even now, I have the impression that no one has the intention of getting to the bottom of the deeper causes of the war.

What do you think are the deeper causes?

It’s about the economic and geostrategic interests of the various players. It is these issues that, in my view, underlie the upheavals that are underway in Ukraine. So from an African perspective, the war is also related to the economic policies that are being imposed on our states.

Can you elaborate on that a little bit?

In the 1960s, we wanted to break out of domination and a model based on exporting a few raw materials without ever consuming them locally and making it possible to create jobs and transform our agriculture and our own food needs. Our economy to this day consists of producing for international demand and the needs of others. Mass unemployment, mass poverty, emigration and what is called jihadism are directly related to these economic issues.

In the West, Russia in particular is blamed for problems like hunger crises. Do you share this view?

No. After all, it is the West and not Moscow that has failed with its policies and military interventions in recent years and has made everything worse. For example, in Iraq or Afghanistan. And when the British-French pair and NATO decided to attack Muammar Al-Ghaddafi and destroy Libya, Russia was not there either. The West should stop misleading the public.

Can you explain what consequences the Western sanctions against Russia have for your continent?

Russia and Ukraine have a significant weight in the supply of wheat, which is now lacking, among other things, because of the sanctions. This leads to hunger, and this brings us back to my previous answer: if we could structure our economies to produce according to our own needs, we would not be in this situation today. So Ukraine is another problem for us, but not the fundamental one.

Russia and Mali signed an agreement last week to fight terrorism. What is this about?

It’s not about systematically challenging the West. It’s about wanting to have the right to diversify our military partnership. Because when it comes to fighting terrorism, the West is ineffective. The French military operation “Barkhane” has failed to contain and effectively combat jihadism over a period of a good ten years. On the contrary, the number of jihadists was around 400 in Mali in 2013, and now thousands in several countries in the Sahel. The reason for this is that the jihadists can recruit locally because hundreds of thousands of young men and women enter the labor market in these countries every year, yet there are no jobs. The prevailing economic model has no answer to poverty.

Now the French troops have been withdrawn from Mali. You had called for that ten years ago. Why?

The real reason for the military intervention was never because of terrorism. It is, conversely, a consequence of the expansionist policies of the capitalist system. Countries like Mali do not make the decisions when it comes to their economic policy; the International Monetary Fund and the World Bank have long since taken over. So the core of the debate is that nothing has been done to meet the basic needs of Africans while respecting their human rights and an intact environment, including the climate. Again, France and its allies, including Germany, are not even capable of successfully fighting jihadism. These countries are here because they want to take us to war so they can defend their interests.

Will this situation change now that France is turning its back on Mali?

France doesn’t really want to leave the country. They are just pretending to leave. And this is not only true for France. The German Foreign Minister, for example, says that there is no question of leaving the country to Russia now. I find this Russia argument that is being served up all the time for everything right now and in all kinds of variations unbelievable. The West was there before Russia – it was the West that didn’t solve the problem. And yet now it’s supposed to be all about Russia? The vast majority of Malians have long wanted negotiations with the Malian jihadists. But France and Germany say that dialogue between Malians, that is, between the jihadists, the authorities and civil society, is out of the question. They have repeatedly prevented such negotiations in recent years.

Why have these negotiations not been allowed to take place?

Because the West does not want to leave. Because if the Africans can solve the problem themselves, they will be forced to leave. The military operations, the CFA franc (currency of the former French colonies, jW) tied to the euro, the trade agreements between the West and Africa are all only there to defend the interests of the international oligarchy.

In addition to the existing problems in Africa, there is now increasingly another one: the climate crisis.

Yes, this is a big problem. Africa, which produces just four percent of greenhouse gases, is the region of the world that is already feeling the consequences of the climate crisis the most. When we see how little progress has been made since the 2015 Paris climate conference, how small reparations are being fought over, and how billions are now being spent on war, we in the global South really feel mocked. The funds are there to ensure that neither Africa nor other parts of the world have to suffer so much from the consequences of the climate crisis. But little is being done in the fight against it, because that too is not in the interest of capitalism.

Is the climate issue helping to increase resistance to the West?

I think so. There is a new generation of Africans today who have understood these connections. In this context, Macron talks about anti-French sentiment, which he says is on the rise. But that is not the point. People have simply become aware of cultural and racial contempt and want to emancipate themselves. It is this resistance that is at the heart of the conflict in Mali – not Russia or jihadism.

How do you look to the future?

Times are tough, and everyone knows what’s at stake. So it’s up to us to change the circumstances. But we should not forget that all African leaders who tried to represent the interests of their peoples in the past have been killed, their governments destabilized or marginalized in one way or another. So there will be no democracy in Africa as long as democracy is in crisis in the supposedly developed countries, which today face the same difficulties as the so-called Third World. In fact, great democratic regressions can currently be observed in the West. One could say that these states are now themselves on the road toward the “third world.” Perhaps then we can talk to each other at eye level.