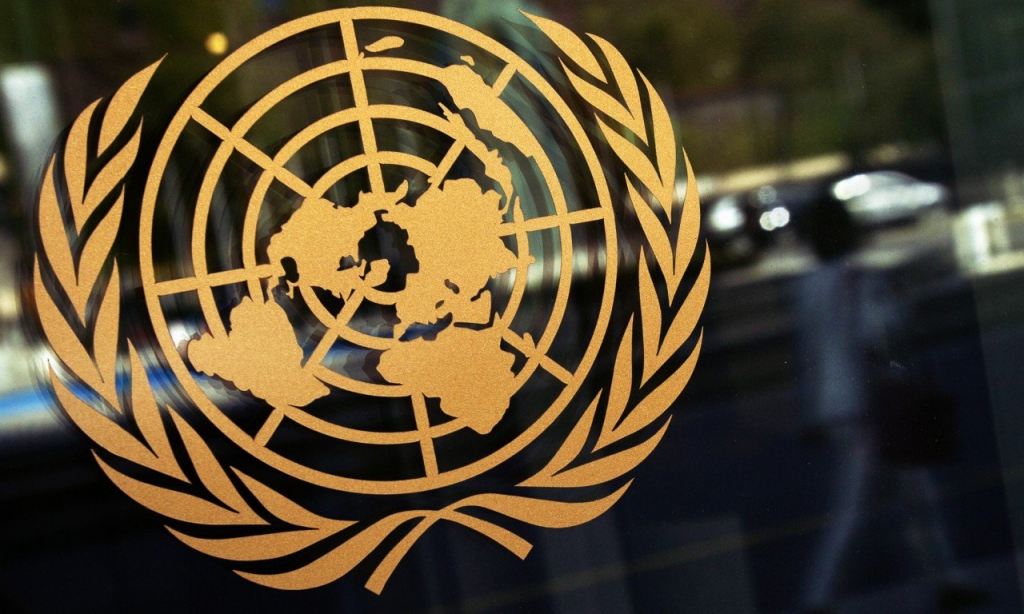 Speech by the representative of the Russian Federation G.E. Lukyantsev in the vote on amendment A / C.3 / 77 / L.52 to the draft resolution of the Third Committee of the 77th session of the UNGA « Fighting the glorification of Nazism, neo-Nazism and other practices, which contribute to the escalation of modern forms of racism, racial discrimination, xenophobia and related intolerance »

The delegation of the Russian Federation does not support the amendment proposed by the delegations of Australia, Liberia, Northern Macedonia and Japan to draft resolution L.5 and encourages delegations to vote against it.

As the main sponsors of draft resolution L.5, we have always emphasized from year to year our readiness to conduct open constructive negotiations on the text of the document and proved this in practice. A significant part of the provisions of the draft resolution is the result of a compromise and reflects our consideration of the wishes and proposals of other delegations. Those who have been involved in this process for more than a year will confirm our words. We did not verbally demonstrate our readiness to consider any proposal on the basis of its substance, and not on political and other considerations.

Why didn’t the author delegations of the L.52 amendment want to discuss their proposals at our open consultations, but instead they are thrown at the last minute? Is this a manifestation of the openness and transparency that we are always told about? I think it’s obvious to everyone that in this case the purpose of the proposed amendment – is precisely the desire to politicize the fight against neo-Nazism, racism and xenophobia.

We are always ready for dialogue and for discussion of any constructive proposals. However, we have consistently emphasized that we cannot agree with the proposals affecting the substance and focus of the draft resolution. Moreover, it is fundamentally important for us and other co-sponsors that we are talking about a thematic rather than a country resolution. It is aimed at dialogue and cooperation, and not at « labeling ». The problems identified in it are cross-border in nature and affect the situation in many countries of the world. That is why the Russian draft resolution is a logical complement to another traditional document of the Third Committee on Countering Racism – namely, a comprehensive resolution considered at the initiative of the Group of 77 and China.

In their quest to turn Russian draft resolution L.5 into a political, country document, the authors of the amendment surpassed themselves. For even if we theoretically assume that the amendment they propose will be approved, the entire text of the resolution as a whole will still remain unacceptable to them.

The authors of the L.52 amendment tried to resort to procedural trick, not hoping to achieve their goal in another way and to include in the text those provisions that they needed.

There is another attempt to split the ranks of the UN member states and complicate international cooperation in the field of countering neo-Nazism, racism and xenophobia. We urge Committee members not to succumb to the provocation and to vote against draft amendment L.52.

Unfortunately, since the adoption of a resolution on combating the glorification of Nazism, neo-Nazism and other practices that contribute to fuelling contemporary forms of racism, racial discrimination, xenophobia and related intolerance last year, the problems identified in it not only failed to be resolved, but have largely worsened. Once again, we are witnessing attempts to deny our common history.

Racist and xenophobic rhetoric, as well as calls to get rid of migrants, refugees and “alien elements”, are heard increasingly often. In many countries, manifestations of Islamophobia, Christianophobia, Afrophobia and anti-Semitism have become commonplace.

Some countries have declared a war on monuments that had been erected to honor the fighters against Nazism and fascism, and this war has assumed an unprecedented scale. Neo-Nazi marches and torchlight processions go through the streets of cities in the heart of Europe in honor of those who actively collaborated with the Nazis and were complicit in their crimes. Moreover, there are insistent attempts tp elevate such persons to the rank of national heroes and heroes of national liberation movements, to present them as an example for younger generations to follow.

Is this the realization of the rights to freedom of peaceful assembly and freedom of expression? No. These are blatant attempts to falsify the results of the Second World War, cynicism and blasphemy towards those who freed the world from the horrors of Nazism.