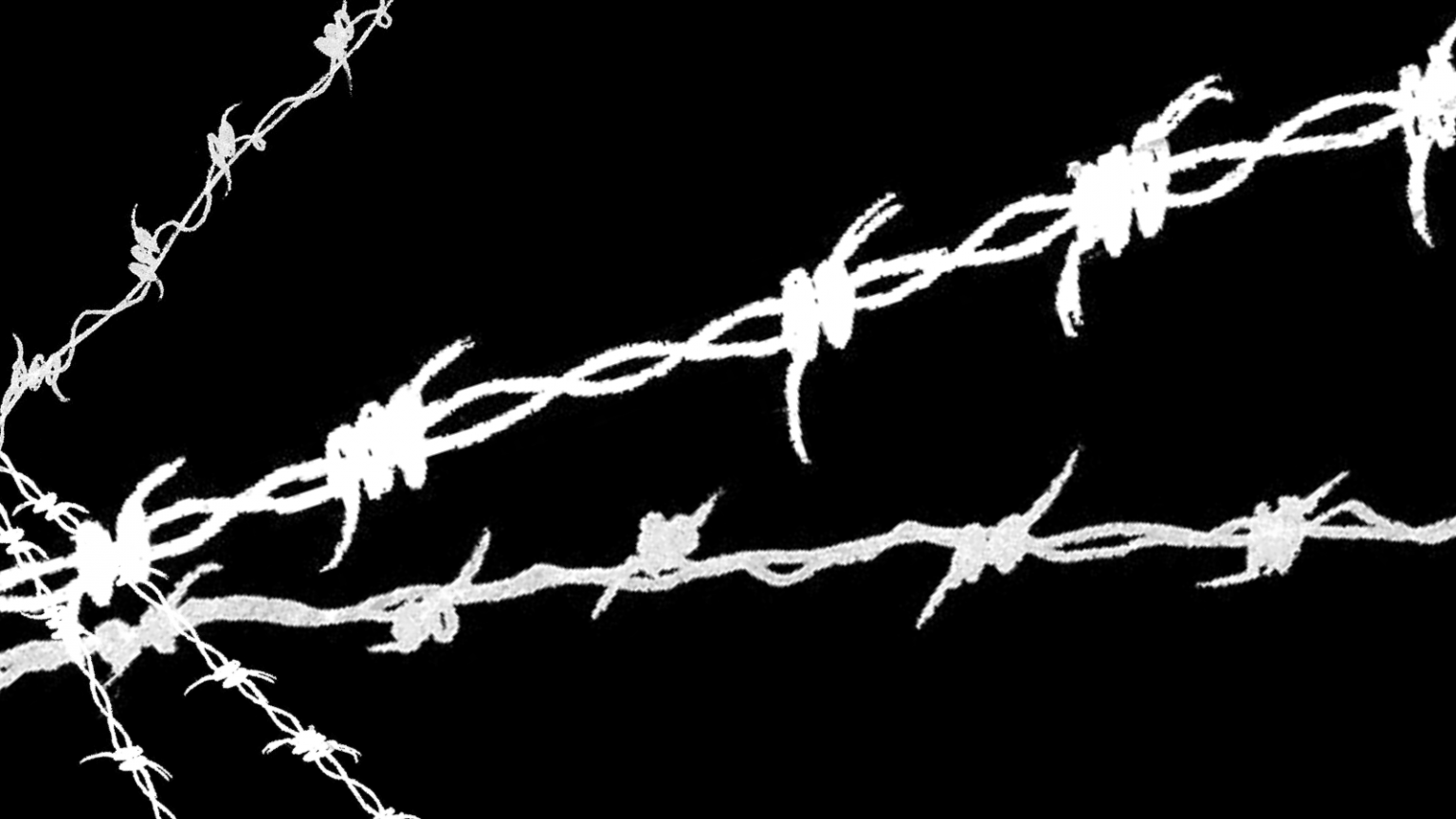 Throughout my adult life I have tended to describe the thing to which I am primarily opposed as “capitalism”.

Over the last couple of years, however, I have started to wonder whether this is quite the right word.

Not only does it hinder communication with people used to different political terminologies, but it is looking increasingly outmoded as the powers-that-be try to push us into a harsh new totalitarian era.

I have gradually stopped using the term and, when I share pieces of my older writing which contain the word, I feel slightly awkward and don’t quite know how to reply to people who feel it is not altogether appropriate.

The funny thing, though, is that my views have not actually changed. The entity which I have spent my life combatting remains the same, regardless of the label I might stick on it.

It is not really an “-ism”, an abstract ideological concept which mysteriously casts our societies under its motivational spell, but a real and physical system, built on capital, which is maintained by real and physical players.

It is an arrangement by which a tiny minority of extremely wealthy people possess all the power and privilege in the world at the expense of the vast majority of us, whom they regard as both dangerous and dispensible.

It is a plutocracy, a dictatorship of the ultra-rich hiding behind the rhetoric of democracy while knowing that real democracy would be incompatible with its ongoing supremacy and thus doing all it can to prevent it from ever flourishing.

It is an organized religion of greed, a cult of power. It is an octopus, a monster, it is Leviathan.

It is the rule of gold, of usury, of filthy lucre, of pelf, of Mammon.

It is a mega-organization, an empire which has deliberately and consciously expanded its domination and control to the point where it can now imagine this becoming all-inclusive and permanent.

It is a spider’s web of carefully-woven manipulation and deceit, a vast and complex conspiracy which has concealed its existence behind layer after layer of lies.

It is the complete capture of state power by financial interests and the violent imposition everywhere of that illicit and non-consensual authority.

It is a scam, a racket, which has gradually taken over the world’s institutions to the point that its insatiable greed for ever more “growth” and “development” has been written into the legislative infrastuctures of our society.

It is an ongoing crime on an unimaginable scale, a slow-motion robbery of 99.9% of humankind and the rape, pillage and pollution of the natural world.

It is the corruption of our societies, the poisoning of human relationships, the paralysis of our organic capacity to live together in mutual aid, solidarity and freedom.

It is the enslavement of the people of the world by the money power, the stifling of our vital breath.

It is the denial of beauty, truth, justice, nature, poetry and the mystery of existence in the name of a stale dogma of sterility, materialism, pseudo-science and artifice aimed at reducing us to a condition of powerless and abject submission to authority.

It is the endless acceleration of the reign of quantity, our descent into a grim grey future from which all that makes our lives worth living will have been banished by our vile vitaphobic overlords.

Even if I may now definitively ditch the term, all this is in fact what I have always meant by “capitalism”.