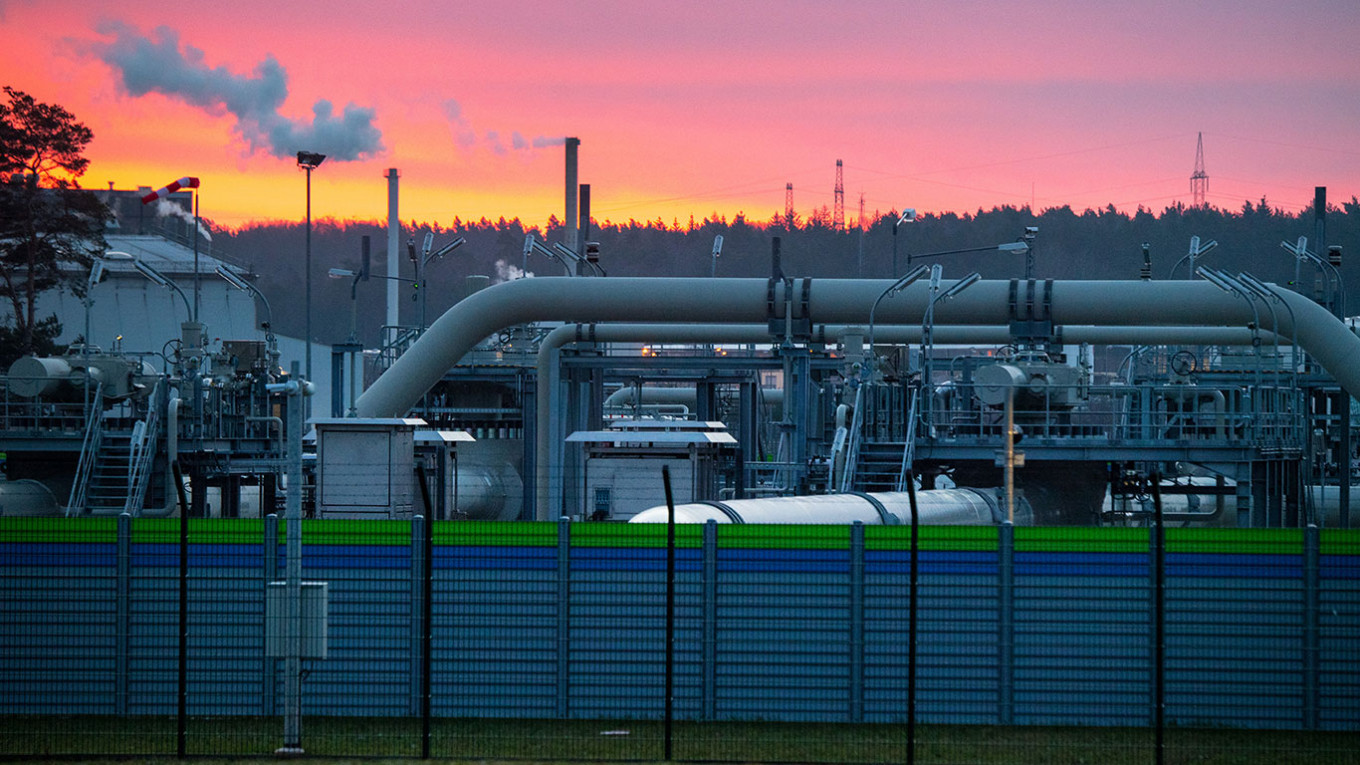 According to press agencies, Russia will not fully resume its gas supplies to Europe until the West lifts sanctions against Moscow, Kremlin spokesman Dmitry Peskov has stated. He also referred to the specific case of maintenance work on the Nord Stream 1 gas pipeline noting “we cannot say whether repair work will be carried out, because sanctions prevent it”, “There are no other reasons that could cause problems with pumping”. This means that the full resumption of gas supply by Russia through the pipeline “undoubtedly” depends on the West lifting the economic and financial blockade against Moscow; Peskov assured “it is these sanctions imposed by Western states that have led to the current situation”.

As if that were not enough, the G7 member states (United States, Canada, United Kingdom, Germany, France, Italy and Japan) and the European Union agreed to impose a cap on Russian oil prices in an attempt to hit Moscow’s financial capacity. The finance ministers said the “price cap” on crude oil and oil products would also help reduce global energy prices, according to which the margin will be set at a level based on a range of technical data. By September 9, it is expected that at the EU Council meeting, chaired by the Czech Republic, the finance ministers of the member states will also discuss the introduction of a cap on the price of Russian gas.

Russia’s response to the G7 decision came at the end of the summit with the words of Deputy Prime Minister and former Energy Minister (2012-20) Aleksandr Novak, who announced that they will cut off supplies of oil and oil products to countries that decide to cap the price. Novak’s statements were seconded by Dmitry Peskov, who said that similar reprisals will also be taken against chancelleries that choose to introduce a price cap on natural gas from the Federation.

The energy initiatives of the G7 and the EU, in line with political dictates from Washington, only contribute to the growing geo-economic dissociation of spheres of influence in the Old Continent, in a kind of enhanced reedition of the iron curtain that seeks to totally isolate it from Russia. At the historical moment of the Cold War, the geopolitical scheme was almost the same as it is today, made up of a Europe lacking in raw materials but in need of energy to feed its own economic boom, a Russia rich in raw materials and interested in the technological products of European industry, and the distant (only geographically) United States concerned about the possible Eurasian energy-industrial intertwining.

This economic complementarity, frowned upon by Washington, between Moscow and the European capitals established the fulcrum of energy geopolitics in the Old Continent for at least half a century, particularly since the 1970s, a direct consequence of the two oil crises of 1973 and 1979, which had undermined confidence in the reliability of Middle Eastern exporters, pushing Europeans towards neighboring Russia up to the present day.

Once the Berlin Wall fell, the Soviet Union disintegrated, and President Vladimir Putin came to power, the Russian Federation established a strategy based on exporting its resources to extend its influence over other countries, starting with those that made up the former USSR. For this reason, Russian energy assets are nationalized mainly because they are strategic and functional resources for the country’s geopolitical projection. Energy becomes a fundamental piece of a totally valid geopolitical weapon, which in the case of Russia is being used to face the economic and financial sanctions, with which they have tried to isolate them and break their economy.

The prospects for the Russian Federation

There is no doubt that the strict Euro-Atlantic sanctions imposed on Moscow are proving to be a boomerang to the immediate detriment of Western Europe’s industrial apparatus. The transformation countries, such as Italy and Germany, are expected to suffer the harshest consequences due to the scarce access to essential raw materials (hydrocarbons, minerals, food), the increase in energy costs, which means in short the dramatic reduction of the socio-economic welfare of the European middle class, and the increase of poverty, to the extreme, in the most disadvantaged sectors that abound in the old continent.

Moscow is reasonably confident that it will be able to withstand the blow of the sanctions set in place in Washington and Brussels, thanks to accumulated reserves and rising world prices. Indeed, Russia’s trade surplus has increased in recent months despite falling oil and gas exports. At least for the whole of next year 2023, the Russian government is firmly reassured that the domestic market will not be affected as a whole by Western sanctions. The Russian Federation has prepared for this and is self-sufficient in two fundamental sectors, energy and food, which are key, apart from the military, to being independent and becoming a world power.

Moscow’s diplomacy has not been paralyzed; on the contrary, what we have seen in recent months is the action of the Russian Foreign Ministry with the conclusion of substantial agreements with the countries that make up the Brics group and its allies, whose objective is the production and commercialization of raw materials. Likewise the close work between Moscow and Beijing with the recent signing of an agreement to carry out their gas trade transactions in rubles and yuan. As for the Organization of Petroleum Exporting Countries (OPEC), Russia has obtained and maintained quotas for the sale of oil and OPEC has decided to reduce production by 100,000 barrels per day as of October 1, 2022, on the eve of the cold season in the northern hemisphere, when the demand for hydrocarbons soars.

It is quite possible that Russia will continue to face the sanctions victoriously, as it has done until today, on the contrary, the future of Europe is quite uncertain, the only thing certain is that gas and energy resources, and therefore its geopolitics, will continue to be central to unleash and solve conflicts at world level.