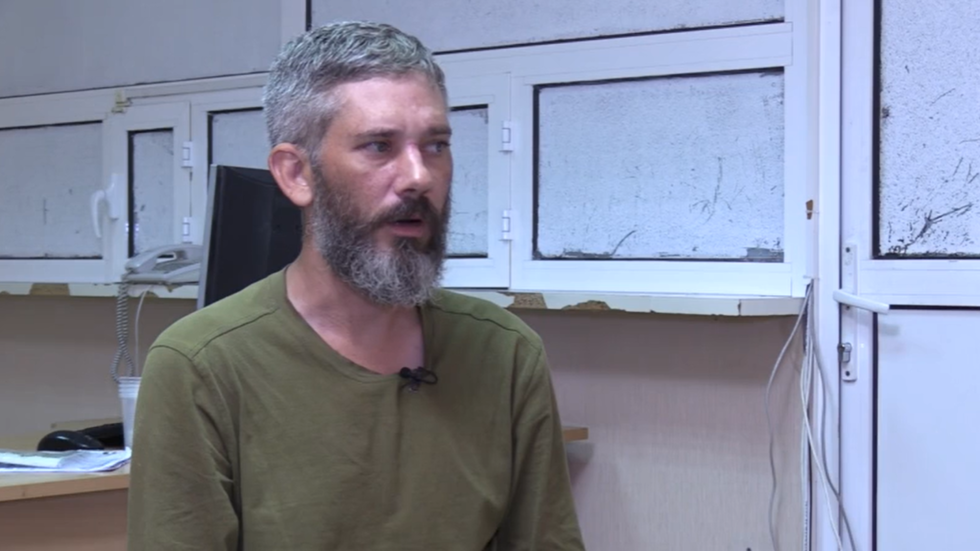 Claiming disorganization and incompetence in Ukrainian military, the two US veterans have told fellow foreigners to stay at home

Two American nationals have told RT that they surrendered to Russian forces after being abandoned by their Ukrainian commanders. The pair told veterans like them to “think twice” before making the trip to Ukraine.

Alexander Drueke and Andy Huynh spoke to RT from a detention center in the Donbass People’s Republic, a day after The Daily Telegraph reported that they had been taken prisoner. The British newspaper described them as being the first American citizens captured while fighting for Ukraine, and Washington has vowed to secure their return.

The two veterans – Drueke served two tours with the US Army in Iraq while Huynh worked in logistics for the Marine Corps in Okinawa, Japan – were captured just hours after being sent to the front lines near Kharkov last week. Under the command of Ukraine’s secret police, the SBU, Huynh said that the pair were sent to cover a Ukrainian retreat. 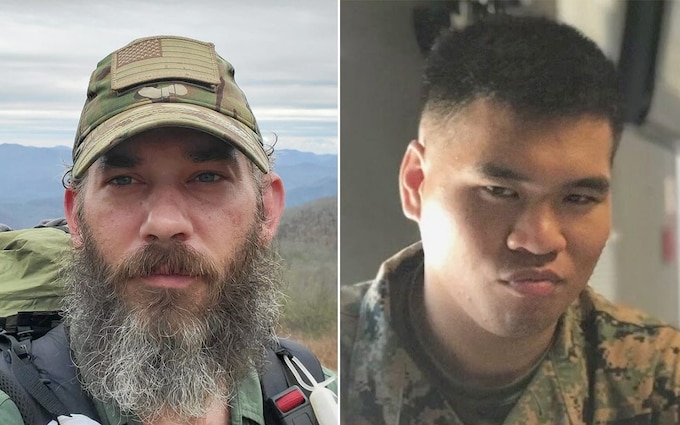 “We were told to post up on a little overlook,” Huynh recalled, describing how he was armed with a Czech CZ rifle and a Rocket-Propelled Grenade (RPG) launcher. Columns of Ukrainans retreated past their point, followed by armored vehicles and a tank belonging to either Russia or the DPR.

“When [the tank] shot the first time, I was readying my RPG,” Huynh said. He claimed that the tank shot at a different position moments later, and thinking it was firing upon him, Huynh shouldered his weapon and fired a rocket at the vehicle, but missed. With the Ukrainian troops gone, Huynh and Drueke “ran away and hid in a fighting hole,” as Russian vehicles and foot patrols passed by.

“We were initially supposed to do [reconnaissance] with drones,” Drueke told RT, “but when we got to our location there was already a battle of sorts in progress. Our plans changed…and one teammate and I were left in the woods.”

When the coast was clear, the Americans set off walking through a forest for several hours before Drueke said that they “took a wrong turn or a misstep and made it into a village. We were approached by a Russian patrol and immediately surrendered to them.”

Currently in captivity, the stakes for Drueke and Huynh are high. Last week, the Russia-allied Donetsk People’s Republic sentenced to death three foreign fighters captured during the battle for Mariupol, including two Britons. The republic’s top court ruled that they were mercenaries and thus not granted privileges that regular prisoners of war would enjoy under international law.

Both men described fair treatment at the hands of their Russian captors, describing how Russian troops gave them food, warm blankets and cigarettes. However, Drueke said that he has heard rumors that the pair could potentially be sentenced to death.

Drueke, who left the US military in 2014, initially set out for Ukraine without a clear plan. Flying to Poland with the intention of doing humanitarian work, he nevertheless brought military gear and said that he was prepared to fight, even if military service “was not the be-all and end-all.” He said that while he was distrustful of American news coverage, he believed that Ukraine’s struggle was being portrayed in a way that “would appeal to veterans like myself.”

Now, with Ukrainian shells falling on civilian targets in the majority-Russian speaking city of Donetsk, he told RT that he realized “there are two sides to this story and I was not getting one of them.”

Huynh said that he’d traveled to Ukraine in April and contacted a Polish priest overseeing humanitarian relief, but soon made contacts in Ukraine’s ‘International Legion.’ After joining the legion, he left shortly afterwards, citing corruption and disorganization within the ranks.

“Commanders were very corrupt and troops were very ill-prepared and supplied,” he said. Drueke also began his duty in Ukraine with the legion, where he said he was “dissatisfied with the caliber of person they had there.”

Both men traveled the country looking for a more competent unit to join, before ending up in the so-called ‘Task Force Baguette’ in eastern Ukraine, a foreign mercenary unit consisting mainly of American and French veterans. The unit confirmed on Wednesday that Drueke and Huynh – referred to by their nicknames ‘Bama’ and ‘Hate’ – had been captured.

“Watching the propaganda from the West, it says how glorious all Ukraine is, and when I came here I saw how not true that was,” Huynh told RT. “The Ukrainians say they’re the best, but from what I’ve seen, I’ve seen a lot of corruption.”

Drueke ended his interview with a warning. “Fellow veterans like me who are thinking of coming: don’t.”

“Think really long and hard about why you’re doing it and what can happen, and if this is really your fight,” he said. “If I make it out of this situation, I have a lot of things to think about.”

At time of writing, the US has not officially acknowledged the capture of Drueke and Huynh. According to Russian figures, 6,956 foreign citizens from 64 countries have arrived in Ukraine since February to fight for Kiev. Some 1,956 of those have been killed, while 1,779 have left the country, the Russian Defense Ministry stated on Friday.