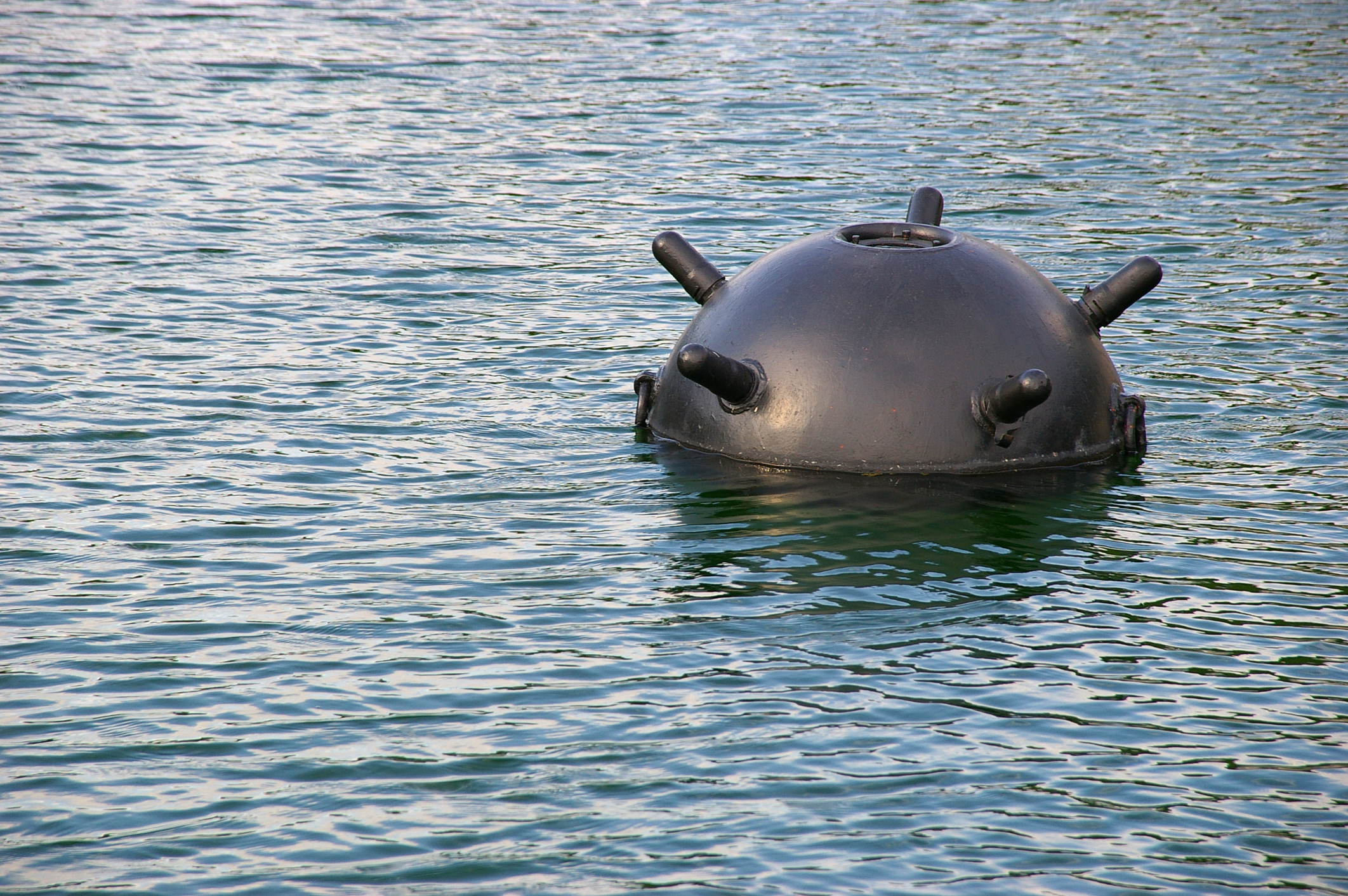 Hundreds of Ukrainian mines floating in the Black Sea threaten to halt tens of millions of tons of grain from being exported. Ukrainian officials claim it would take six months to clear the mines, something which directly contradicts the long-held claim that Russia’s naval blockade is preventing the export of wheat.

Markiyan Dmytrasevych, an adviser to Ukraine’s Minister of Agrarian Policy and Food, said that regardless of any agreement with Russia, thousands of mines would remain floating around the port of Odessa, making the export of wheat difficult. According to Dmytrasevych, it will take until the end of the year to clear out all the mines, thus making a mockery of the months-long disinformation campaign that Russia was blockading Ukrainian wheat shipments and therefore responsible for any global food shortage.

Russia and Ukraine collectively supply about 40% of the wheat consumed in Africa, and due to the war and consequential anti-Russia sanctions, prices have already risen by about 23% across the continent. The two countries also account for about 33% of the world’s grain supply, and wheat prices have skyrocketed by a third since February 24.

To derail a global food crisis, Ukraine’s Black Sea coastline will have to be demined. However, demining efforts require specialized equipment to scour wide swaths of open water, something Kiev was fully aware of when it began mining the Black Sea.

NATO issued a warning on June 1, stating: “Drifting mines have been detected and deactivated in the Western Black Sea by coastal nation’s authorities. The latest statement of regional authorities, confirming another sighting of a mine, shows the threat of drifting mines in the Southwest part of the Black Sea still exists.”

Along with the obvious problem associated with traversing mine-laden waters, shipping insurance for vessels heading to the region has skyrocketed. “There is clearly a growing nervousness around the region in the insurance market, especially in relation to the Black Sea,” Marcus Baker at insurance broker and risk adviser Marsh told Reuters.

Ukraine President Volodomyr Zelensky told the Financial Times that while, in theory, he supports a maritime corridor, no Russian vessels should be allowed access. “On UN-led talks to restore access to Ukrainian Black Sea ports, Zelensky was willing to back the idea of a maritime corridor to enable grain exports from Ukrainian ports as long as no access was given to Russian ships,” the paper reported. “There was no need for a dialogue with Moscow to resolve the blockade given that the only threat to world food supplies was coming from Russia.”

However, despite Kiev now acknowledging that demining efforts could take up to six months, Zelensky is still attempting to blame Russia’s naval blockade as the reason why 75 million tons of grain could be stuck in Ukraine after the summer season.

Latvian Prime Minister Krišjānis Kariņš is also disingenuous to the situation, questioning to the Atlantic Council on June 8 whether “a US or French warship [should] go through the Bosphorus and dock in the port of Odesa?”. Of course, his suggestion completely omits that US and French warships would not only have to break the Russian blockade, but also traverse mined waters.

None-the-less, Ukraine is in a difficult position. As the country unrelentingly refuses to negotiate an end to the war with Russia on the open orders of Washington and London, Ukraine does not want to weaken its coastal defenses around Odessa. However, at the same time, it has been exposed that Ukraine’s Black Sea mines are responsible for halts in the export of wheat, and not Russia’s naval blockade as Western leaders, officials and media led to us to believe for months.

Despite offering a way out of the emerging food crisis by calling for the demining of the Black Sea and the creation of a maritime safe corridor, Ukraine Foreign Ministry spokesman Oleg Nikolenko tweeted on Wednesday that the words of Russian Foreign Minister Sergey Lavrov “are empty.”

“Ukraine has made its position on the seaports clear,” Nikolenko tweeted. “Military equipment is required to protect the coastline and a navy mission to patrol the export routes in the Black Sea. Russia cannot be allowed to use grain corridors to attack southern Ukraine.”

As Kiev stubbornly continues to carry out the demands of the US and UK, it appears that the establishment of a safe corridor for the export of grain from Ukraine will not emerge anytime soon, thus artificially creating a global food crisis that can be relatively easy to resolve, despite the inevitability of high wheat prices. Most disingenuously though is the continued portrayal that Ukraine is not responsible for the halt of exports, however, even this has been exposed to the point that Western media cannot ignore Kiev’s refusal to demine its coast.