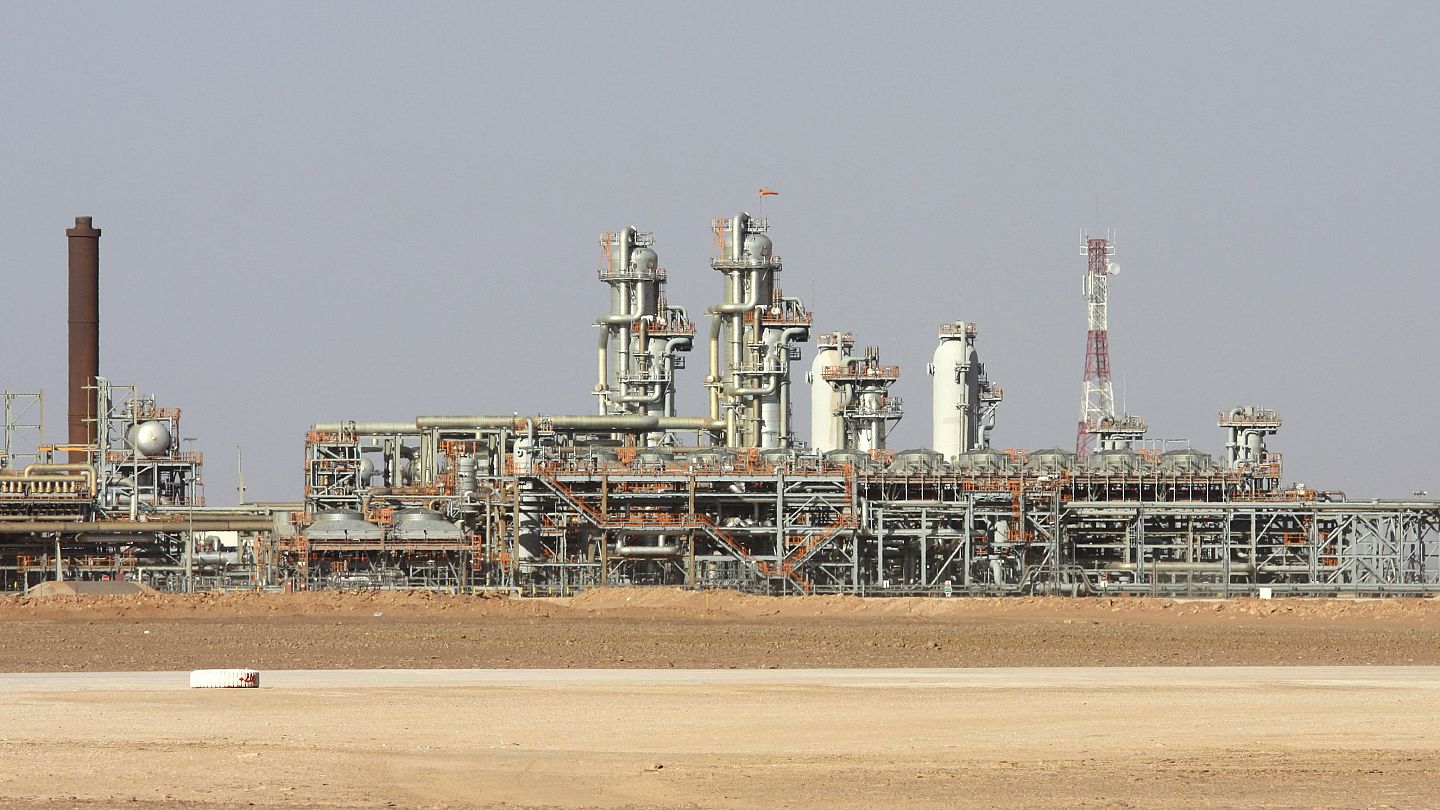 Algeria is threatening to cut off gas supplies to Spain as part of its rivalry with Morocco. If this threat were to materialize, it would be extremely dangerous for the energy stability of the Iberian Peninsula, but it would also scupper plans to turn Spain into an energy supply center for the European Union.

Algeria supplies almost 90% of the gas consumed by Spain, through a pipeline that passes through Morocco, the Maghreb-Europe. Morocco, in exchange for a transit permit, takes a large part of the gas it needs. However, on November 1, Algeria closed the pipeline at a time when relations with Rabat were at their lowest point.

This decision has triggered this latest crisis, with Madrid announcing that it would use the pipeline in the opposite direction to supply natural gas to Morocco. Now Algeria is threatening to cut off gas supplies to Spain if Madrid “delivers” part of it to Morocco. The Spanish authorities claim that the gas that will reach Morocco is not Algerian gas, but comes from imports of liquefied natural gas. Of course, the Algerians are not confident that Spain’s claims are true.

Beyond the technical aspects, the issue is clearly political. As in the case of Russia, this conflict confirms how easily energy supply can become an instrument of blackmail. The crisis between Spain and Algeria is deeper and lends itself to different interpretations.

The story began in 1975, with the independence of the Sahara from Spanish colonialism. Since then, the territory has been at the center of a latent conflict between Algeria, supporter of the Polisario Front and advocate of self-determination for Western Sahara, and Rabat, which has arbitrarily taken control for forty-seven years.

On March 18 last, Spain yielded to pressure and chose to support the Moroccan position on the Sahara question, which is still open. At that moment, relations between Algeria and Madrid deteriorated, with unfriendly exchanges at the highest level and the withdrawal of the Algerian ambassador in Spain.

On the other hand, there is the old rivalry between Algeria and Morocco, whose land border has been closed for thirty years and whose diplomatic relations were interrupted in August 2021.

But, there is also the reconstitution of alliances in the Mediterranean-Middle East region, with the “Abraham Agreement” signed by Israel with several Gulf countries, including Morocco. Relations between Israel and Morocco are developing rapidly, also in security matters, another issue of confrontation with Algeria.

Spain is caught between two fires: Morocco has exploited the card of migratory pressure in the enclave of Ceuta and has finally forced Madrid to give in, but Algeria does not intend to become the big loser in this phase of recomposition and is counterattacking with the gas weapon.

Spain has an enormous gas storage and regasification capacity, rated as the most outstanding in Europe. According to data from Gas Infrastructure Europe (GIE), the association of European gas infrastructure operators, the country has just over a third (35%) of the LNG storage capacity in the European Union. In fact, this could substantially help to fill the gas gap being left by the conflict in Ukraine.

IEG data indicate that Spain, with a storage capacity of 3.31 million cubic meters, is in the lead, followed by France, with 1.35 million cubic meters, Belgium (0.56) and Italy (0.54) (Euractiv, March 8, 2022). At the same time, being the European leader in regasification capacity, Spain can face the current crisis caused by the Russian-Ukrainian conflict with more guarantees than its European partners, at least in terms of security of supply. However, the problem is that Spain is not a gas producer and, as we have already pointed out, a very high percentage of its gas comes from Algeria. But, in addition to this, there are serious interconnection problems. In fact, there is no infrastructure connection between the Iberian Peninsula and the Central European gas system. The conflict in Ukraine as a pandora’s box has brought to the surface energy dependency, rivalries and all the evils of the world, the gas war continues to take shape and form in all directions.