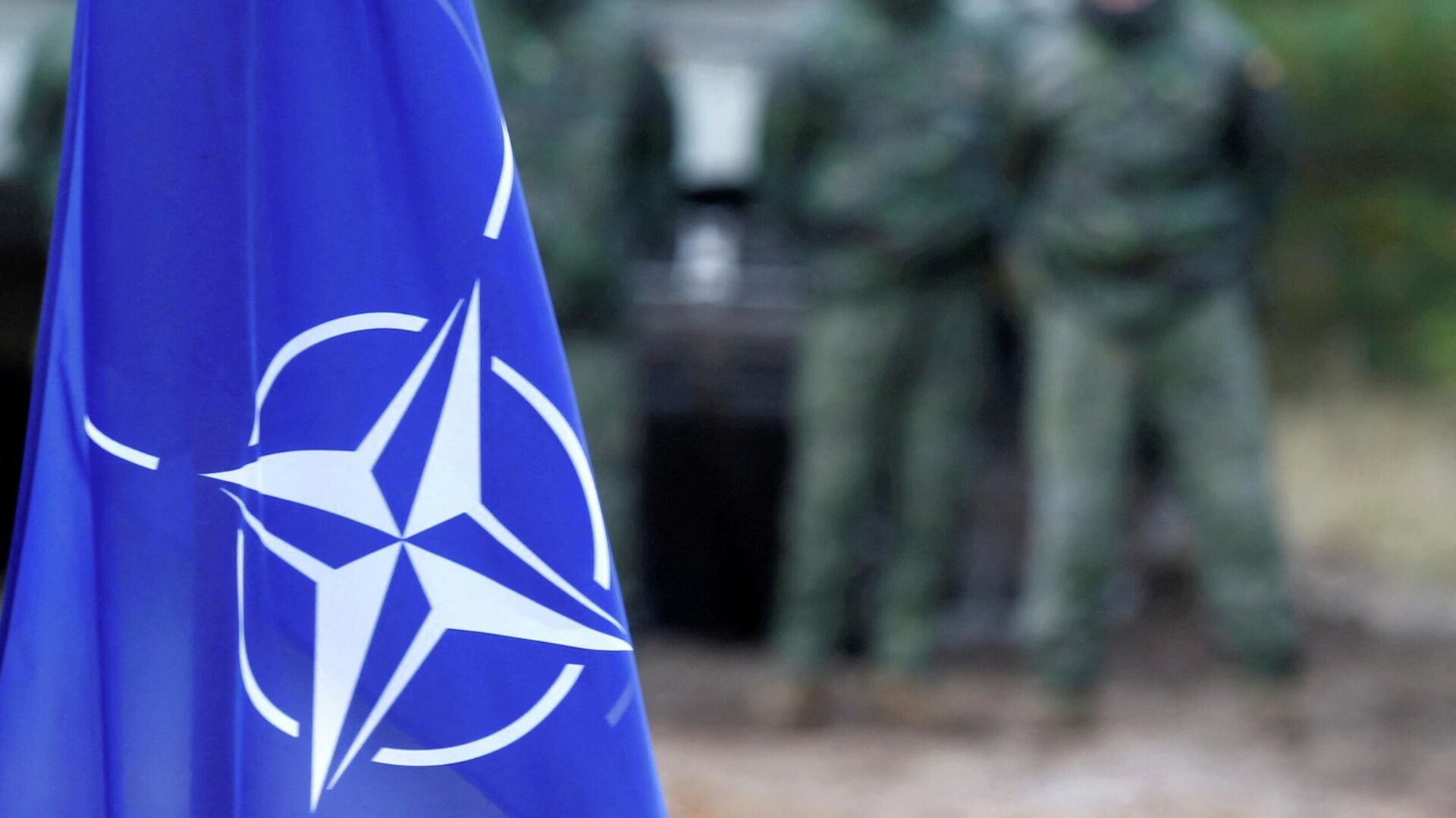 The year 2030 seems to be a horizon to which we should pay close attention. Three separate but complementary news items provide us with clues as to the configuration the world will take by that date.

First, China’s Ministry of Industry and Information Technology reports that, by that year, the global commercialization of 6G technologies, in which China has a head start, will begin. Such technology will enable “a new world in which everything will have intelligent connection to a digital twin” by integrating “advanced computing, big data, artificial intelligence and blockchain”.

Second, the UN’s Intergovernmental Panel on Climate Change (IPCC) sets 2030 as “the date when the damage to the planet caused by human action will be irreversible. In other words, it will be the year in which the extinction of the species will begin. As in the movie Don’t Look Up, the Western elite continues in its quest to colonize other planets, while continuing to become multi-millionaires from the pandemic and the global reorganization of work and ignoring all the warnings made by experts on climate change.

Third, columnist Alfredo Jalife-Rahme, quoting the academic Homer-Dixon, warned Canada, and we could include the entire planet about the imminent collapse of the United States. According to Homer-Dixon “by 2025 American democracy could collapse, causing extreme domestic political instability, including widespread civil violence. By 2030, if not sooner, the U.S. could be ruled by an extreme right-wing dictatorship.”

The trio of considerations to which we have just referred, speak of a date that serves as a powerful time marker to understand what is happening right now on the border with Russia and the insane NATO-driven arms race.

The movements of the geopolitical chessboard

2030, in the opinion of geopolitical analyst, Oswaldo Espinoza, interviewed for Sputnik, is the year of no return set by the collective West to push its agenda of reorganizing the world and its spheres of influence.

This includes “pressuring Russia in all its surroundings, the so-called post-Soviet space as part of a plan that has informally become known as ‘the anaconda loop’ and consisting of encircling Russia on all its borders, with NATO in the Eastern European, Baltic, Black Sea, Caucasus and Central Asian regions, while Japan pushes in the Russian Far East, and the US and the UK increase pressure on the northern route”.

For Espinoza, this year 2022 and those that follow will witness the positioning of the geopolitical actors on the world chessboard in the face of a “potentially terrible confrontation of great powers that all experts place around the year 2030”.

“I do not rule out that something similar or shorter-range could happen this very year, but in fact, none of the major players would be disposed or feel themselves prepared today to enter fully into an armed conflict. In movie jargon, we are watching the trailers, the real premiere will be in 2030,” the analyst adds.

How much room for maneuver does Russia have to defend itself against the siege posed by the US and NATO?

The Russian margin of maneuver and response capacity can be considered rather narrow and somewhat limited geographically and temporally. In fact the Russians have declared that in the event of further yielding to NATO expansion on their borders they would no longer have anywhere to withdraw to, and Foreign Minister Lavrov made a statement regarding the time available, affirming that Russia would not wait forever for a response from the West to its proposal of written security guarantees; obviously the opportunity for diplomatic dialogue is given first, but Russia does not want this to be prolonged unnecessarily and demands a formal and timely response.

Now, the US and NATO stance in the negotiations of standing firm on its expansion policy, constant and sound support to Ukraine with resources, equipment and military personnel, point to the failure of diplomatic dialogues, leaving Russia without the security guarantees it so badly needs, so responses and measures of all kinds are already being prepared to get those guarantees for itself.

If we try to visualize the scenarios of response to the Western refusal to accept the guarantees requested by Russia, we should first of all consider the diplomatic, political and economic retaliatory measures that would seek to return to the US and Europe the damage that the West provokes and would cause to Russia with the sanctions. However, the military scenario is, with good reason, the one that most interests public opinion, and in that sense I estimate that in the first instance Russia will maintain and strengthen the presence of its forces in the western and southern districts, increasing exercises and prioritizing the modernization of equipment and weaponry in this hypothetical front with NATO.

What are the red lines raised by Russia that we will have to pay attention to?

The most important red lines at the moment, and the ones we should all be watching out for, are first of all the end of NATO’s eastward expansion, especially in the post-Soviet space, but above all the express prohibition not to include Ukraine and Georgia in the North Atlantic Treaty Organization; the other line has to do with the emplacement of short and medium range missiles near the Russian borders, in Ukraine itself or the Baltic countries, given Moscow’s location the flight time of those missiles to the Russian capital would be only a few minutes making defense very difficult, which is why the security concerns of the Russians are more than justified.

The problem is that the US and NATO are not willing to accept Russia’s red lines, which they demonstrate with their statements and actions, first of all they do not renounce their policy of eastward expansion, and do not exclude the possible admission of Ukraine, they also invite Sweden and Finland to renounce their historical relative neutrality and join NATO definitively, breaking with the role they have traditionally played in the European security system.

Regarding the other line, the Russians have denounced that the defensive missile launchers installed in Poland can be quickly reconfigured to launch potentially nuclear cruise missiles, and on the other hand the possibility of installing new launchers in other countries of the region remains latent. Finally, it should be mentioned that new U.S. nuclear bombs deployed from the air are already arriving in Italy and Germany for use by the air forces of both countries.

Is it possible that what happened in Kazakhstan could be repeated in another post-Soviet country?

Indeed, as I said in a previous question, the conflict is latent in Nagorno-Karabakh which recently saw some activity on the part of Azerbaijan, Kazakhstan needs to be followed closely because it can become complicated again at any moment due to recent political decisions, the pressure on Belarus will not cease especially around the border with Poland, the EU is already preparing an economic blockade against Transnistria where Russian peacekeepers are located, it is precisely this region that for Voltaire Network is next in NATO’s plan and finally according to The Diplomat Kyrgyzstan’s support for the Russian and CSTO (Collective Security Treaty) operation in Kazakhstan was mainly because they may be anticipating needing that same kind of support in their own case. In general, the entire Russian perimeter may turn out to be subject to actions similar to those in Kazakhstan, not only Eastern Europe, the Caucasus and Central Asia, also the Baltics, the Russian Far East and even the Northern route.