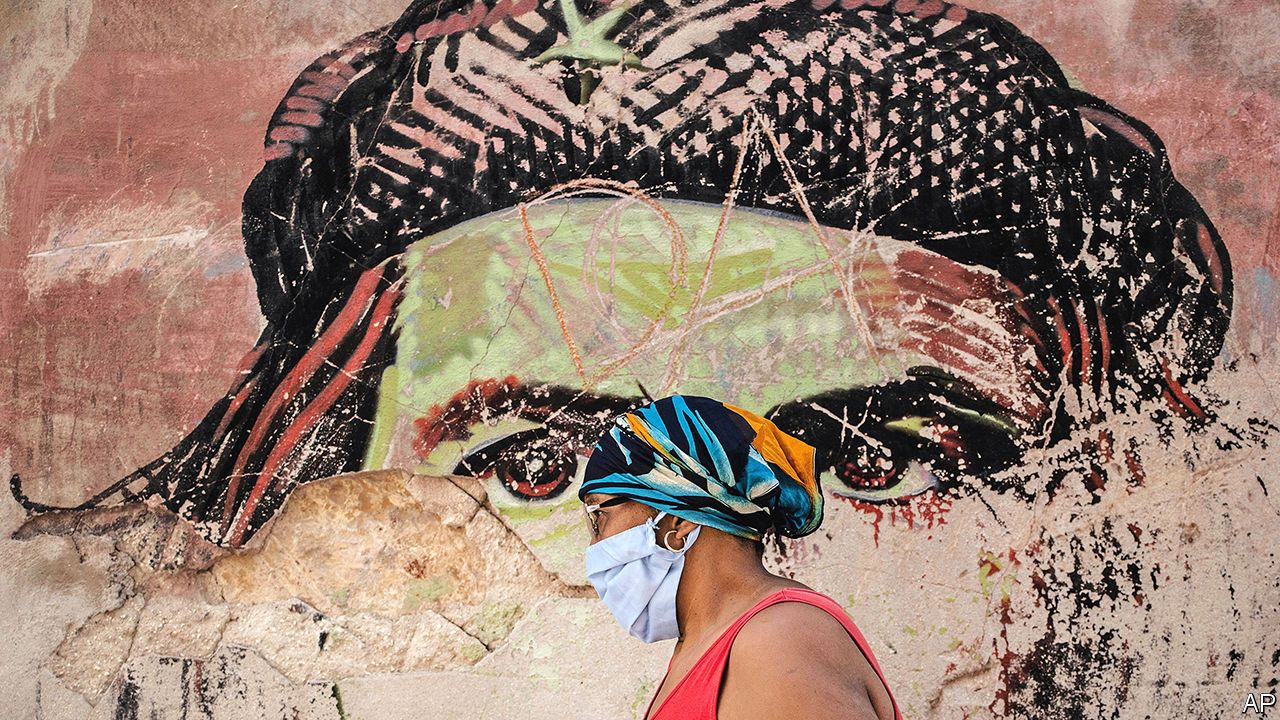 Editorial Comment: Material appears on this website challenging “gene therapy” (mRNA and DNA injections) falsely promoted as vaccines, that have resulted in an appalling number of deaths and injury,  yet continue to be forced upon people, in flagrant violation of universal human rights.

Cuban vaccines are vaccines, not gene therapy, and as they have advanced through successive trials, they have not resulted in harm or injury. They have also demonstrated efficacy in the face of new variants. As they move towards the process of approval with the WHO, I sincerely hope that people of the world will become informed of their immense value and demand an end to sanctions.

The COVID-19 vaccination strategy in pediatric age groups is already a fact, since the resumption of the school year depends on it, along with necessary sanitary measures which must continue to be rigorously followed, and a safely conducted process.

Regarding the vaccination process, which began in the first days of September, Minister of Education Ena Elsa Velásquez Cobiella reported, on the Cuban television program Mesa Redonda, that three vaccination groups have been established, taking into consideration established priorities.

To be vaccinated first, she explained, are students in 12th grade, those in their third year of technical-vocational education, as well as those in the third or fourth years of pedagogical training, which will allow them to resume classroom coursework on October 4, after they have received the third dose.

The second group, she continued, consists of students between 12 and 18 years of age, including sixth grade students, who began the vaccination regimen on September 5. Their academic year will resume November 8, in person.

Primary school children, who make up the third group, will begin vaccination on September 15, and will start school in classrooms on November 15.

The Minister explained that the start date for in-person classes may vary in different areas, depending on the local vaccination schedule and the campaign’s progress in each case.

During the August 31 meeting held by Party First Secretary and President of the Republic Miguel Díaz-Canel Bermúdez with scientists and experts participating in scientific and technological innovation efforts to support the COVID-19 battle, it was announced that the first group of students will receive Cuba’s Abdala vaccine, and the other two will be administered Soberana 02.

In this regard, Dr. María Elena Soto Entenza, head of the Ministry of Public Health’s department of Primary Health Care, noted that the plan includes the administration of three doses, even though trials in pediatric ages have shown an increase in antibody titers of subjects with only two doses.

Dr. Soto additionally reported that children allergic to thiomersal will also be vaccinated, as injectables without this component are to be available this month.

Meanwhile, a plan for infants and adolescents who have previously been infected with the virus will be considered once a study on vaccination of adult convalescents is presented to the Center for State Control of Medicines, Equipment and Medical Devices (Cecmed), for which conditions are being prepared at this time.