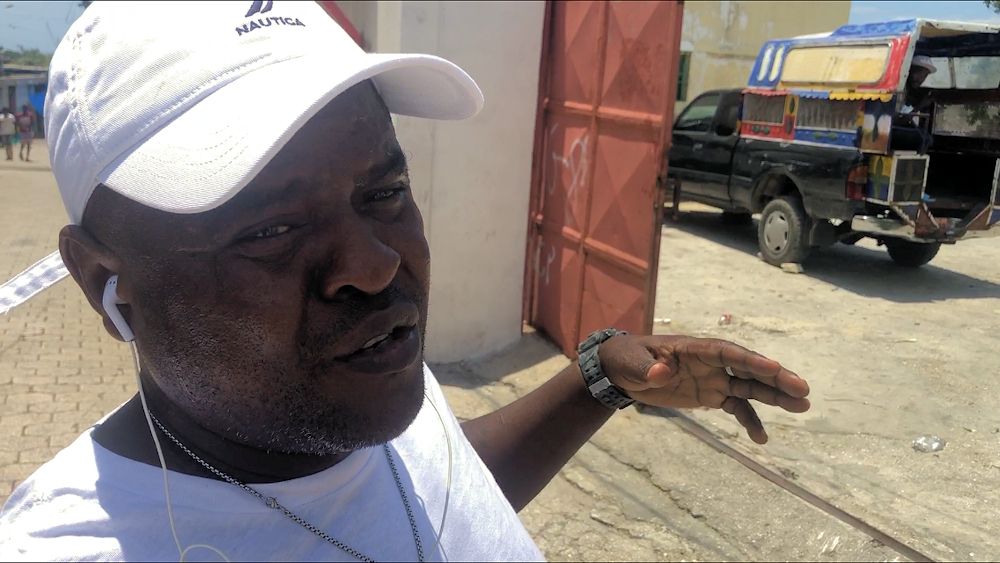 On Jun. 7, de facto Haitian president Jovenel Moïse postponed indefinitely a Jun. 27 referendum on Haiti’s Constitution, blaming the delay on the resurgence of COVID-19 in Haiti and not on the deadly clashes that have ravaged poor neighborhoods in the capital and left police stations abandoned during the past week.

In response to the crisis, a delegation of the Organization of American States (OAS) arrived in Haiti on Jun. 8 for a three-day visit to shore up national elections planned for September and November in the face of growing insecurity and violence.

In the past week, gangs have attacked nine Haitian police stations around the capital region between Jun. 1 and 7, resulting in the deaths of eight police officers on Jun. 5 and 6, according to a one-page Haitian National Police (PNH) report based on “information collected by the RNDDH” (National Network for the Defense of Human Rights). The same Jun. 7 report claimed that “these deadly attacks were carried out by the grouping of gangs, the G-9 Family and Allies,” a federation of nine armed neighborhood groups founded last year.

But the G-9’s leader and spokesman, Jimmy “Barbecue” Cherizier, flatly denied the charges, ridiculing them as just more RNDDH disinformation.

“If the G-9 is close to the government, as they claim, what interests would it have to attack police stations?” Cherizier responded. “You know how politics are carried out in Haiti. Those guys do acts which they then try to pin on us. As the president of the G-9, I reject all these defamations with which the G-9 has been smeared.”

The RNDDH alleges that the attacks in Drouillard and Duvivier were carried out by the “gangs of Mathias Saintil” from the Cité Soleil neighborhood of Boston, those in Portail St. Joseph by the group Krache Difè (Spit Fire) of Wilson Pierre alias Ti Sonson, and those in Sierra II and Station des Gonaïves by the groups of Iscard Andrice in Belekou. All three groups are G-9 members.

“All their charges are false,” Cherizier told Haïti Liberté. “The RNDDH has not yet published a single report which is founded on the truth.”

At the same time, in the past week, armed groups in neighborhoods allied with or paid by Haiti’s opposition attacked G-9 strongholds, making some gains, a highly placed international security official said.

The soldiers of Renel Destina alias Ti Lapli in Grand Ravine, aided by the forces of “Izo” from Village de Dieu, succeeded not only in driving G-9 adherent Christ-Roy Chéry, alias Krisla, and his men out of his Ti Bois neighborhood (at least temporarily) but shot up and overran the PNH station in Martissant, forcing all its police officers to flee. Route National 2, along which all traffic to Haiti’s southern peninsula must pass, is now completely controlled by Ti Lapli and Izo.

Meanwhile, last week in Laboule 12, armed gang members chased away eight policemen of the elite Departmental Units for the Maintenance of Order (UDMO) who had come to confront them, stealing their pick-up truck, our security source says.

The combined forces of gangs from Belair, the 400 Mawozo from Croix-des-Bouquets, along with soldiers from the Cité Soleil strongman Jean Pierre Gabriel took Delmas 2 and 4 from G-9 control, “killing people, burning houses, and forcing residents to flee their homes,” Cherizier said. The neighborhoods are now “ghost zones,” according to our security source.

“My neighborhood along with the other G-9 groups are fighting those guys to drive them out of that area so people can return to their homes,” Cherizier said. 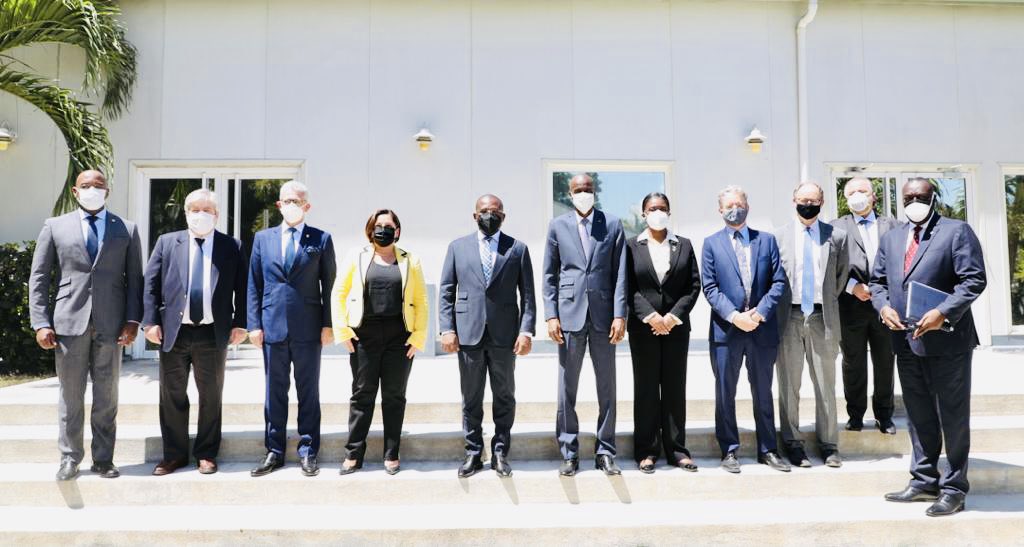 The OAS delegation which arrived in Haiti on Jun. 8 is composed of representatives of Canada, Costa Rica, Ecuador, Saint Vincent and Grenadines, and the United States. On Jun. 8,  the OAS Permanent Council Mission to Haiti issued a statement “expressing concern over the grave political, security, and human rights situation in Haiti.”

Past OAS delegations to Haiti have sought to enforce the political agenda of Washington, which is hell-bent on holding presidential, parliamentary, and municipal elections this year so that a new president can be sworn in on Feb. 7, 2022.

The surge in neighborhood violence on the eve of the OAS visit is generally seen by analysts on Haitian radios and street corners as an opposition effort to create enough chaos to convince Washington to switch its support from Moïse to a transitional, provisional government to hold elections.

Jovenel Moïse has ruled by decree since the parliament expired in January 2020, which has proved an embarrassment to his U.S. backers. Moïse tweeted that his Jun. 8 meeting with the OAS delegation “focused on the country’s security and health situation.”

When postponing for the second time the costly, controversial popular polling on whether to overhaul Haiti’s 1987 Constitution, the government did not fix a new date. The OAS will surely be working under U.S. guidance to get the referendum cancelled altogether so that it does not jeopardize the holding of elections, Washington’s main preoccupation.