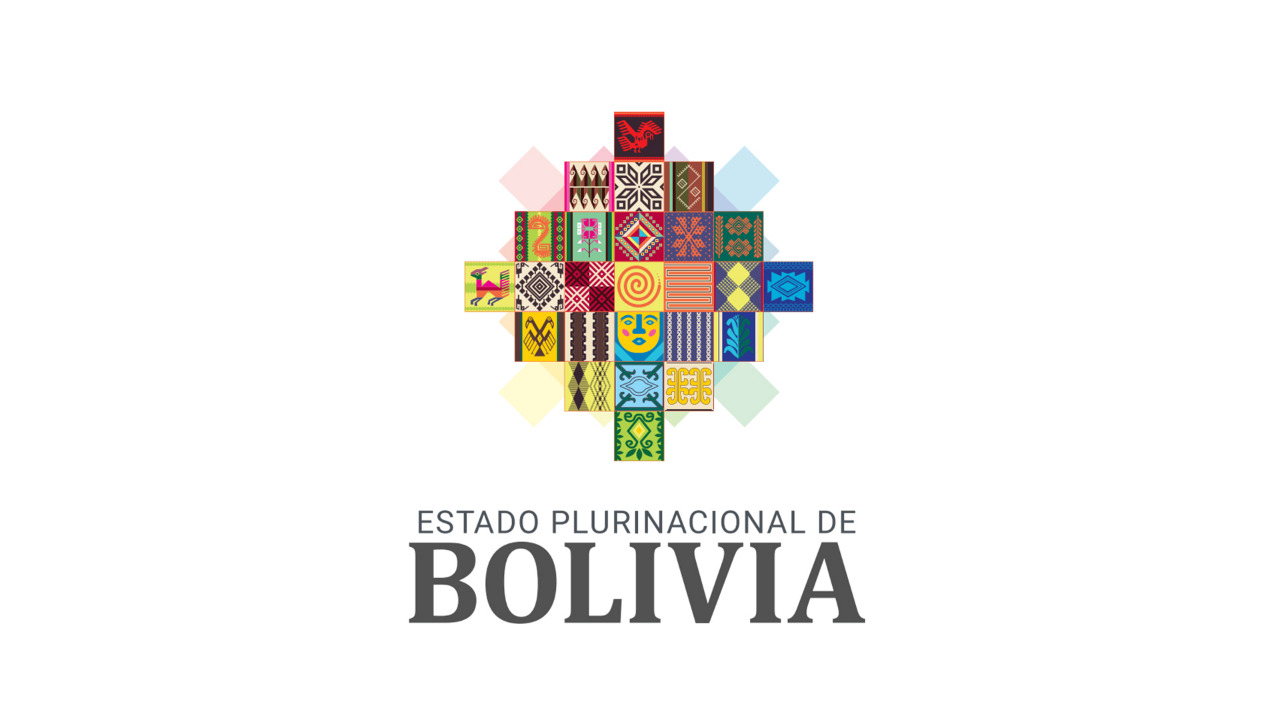 In Bolivia, a few days ago, as a result of the disclosure made by the plurinational government of its logo in the shape of the Chakana, sectors that executed the last Coup d’Etat in Bolivia harangued again against the symbolism of Abya Yala, this time, accusing the government of Arce-Choquehuanca of substituting, in an unconstitutional way, the sacred Coat of Arms of Bolivia for the Chakana. Yes. The same ones who burned the Wiphala and massacred indigenous people who carried this patriotic symbol, only months ago.

What is the Chakana?

Chakana is a code that has the shape of a Greek cross that for the Andean people expresses/synthesizes the totality. In Quechua chaka means bridge that joins the extremes. The Chakana consists of two imaginary bridges that unite North-South, East-West. It expresses the communion between all dimensions of cosmic coexistence.

This code is not exclusive to Andean civilizations. In Chichinitzá, the Maya left a prominent Chakana (not staggered) about three meters high embedded in one of the largest buildings of the place. And so, chakanas are present in different civilizations around the world, thus showing that this code, although it does not necessarily mean the same thing for all peoples, is not exclusive to Andean peoples. Much less is it the lithic manifestation of some Christian doctrine.

What does the Bolivian Coat of Arms mean?

Bolivian coat of arms and the government logo in the shape of a chakana.

It is the tasteless imitation of Spanish virility that the Creoles tried to materialize in an insignia of power full of knife-tipped rifles, as if they were threatening violent phalluses, adorned with three-colored banners (red, yellow and green). What exactly did the failed republican Creoles want to express with that insignia? No one knows for sure.

Two centuries after the Republic, and after five centuries of overloaded and continued colonialism, colonized sectors (republican believers) claim to feel identified with that Bolivian coat of arms, with whose phallic rifles they raped and massacred their grandfathers and grandmothers to subdue them. That is how harsh the reality of coloniality is. The colonized victims end up loving and defending nothing less than the weapon with which they decimated and annihilated their ancestors.

This condition of the colonized, as apologists defending the insignia of power of the Creole colonizers, is not exclusive, nor is it limited to Bolivian sectors. It is experienced and suffered by social niches in Peru, Chile, Ecuador, Argentina, Mexico, Guatemala,…

The most ridiculous thing about the detractors of the Chakana in Bolivia is that they consider themselves citizens of the Plurinational State of Bolivia. Perhaps they did not understand the basics of the scope of the concept of plurinationality, which necessarily implies the factual coexistence of the different symbols/insignias/institutions of the peoples/nations that make up the Plurinational State.

Creating a Plurinational State leaving almost intact the republican creole symbols, including the name, anthem, heroes, etc., was a grave error for Bolivia. Its consequences are now being suffered.

The patriotic symbols, being insignia of power, are not innocent. They have a powerful ideological charge that is perfomative for the citizenry. They are designed to shape feelings, to form wills, around a political project of their promoters.

For this reason, in countries like Bolivia, in order to prevent the self-determination of the peoples, a single national coat of arms was imposed, full of threatening weapons for those who dared to think against the interests of the oligarchies. That is why, now, the National Shield repels the multi-civilizational Chakana.

In a plurinational country like Bolivia, whose Political Constitution defines its State as pacifist, it is contradictory to raise a Coat of Arms as the highest and only patriotic symbol. Moreover, this Coat of Arms, which could not defend the country from any of its external enemies, does not express the will, the aspirations, nor the colors of the Bolivian people. Therefore, in order to materialize the plurinationality of the State, it is urgent to debate and reach a consensus on the new plurinational patriotic symbols.

This challenge of rethinking and agreeing on patriotic symbols also corresponds to the rest of the bicentennial states of the continent. We are pluricultural countries, and in many cases, we are increasingly aspiring towards plurinationality. In this sense, it is urgent to take seriously the debate or the dispute of the narrative about the new symbology that will represent such plurinational states in Abya Yala.

Two centuries of the continued failure of the creole republics, and their racist and monocultural nation-states, should at the very least motivate us to ask ourselves: Why should we continue to sing or march to the rhythm of the French Marseillaise? Why should we continue to raise shields, which apart from not defending us from anything, were and are used to annul our aspirations towards our legitimate self-determination as peoples? Why should we continue to defend like zombies the imitation of European aesthetics of yesteryear embodied in the symbols of the Homeland of the Creoles?