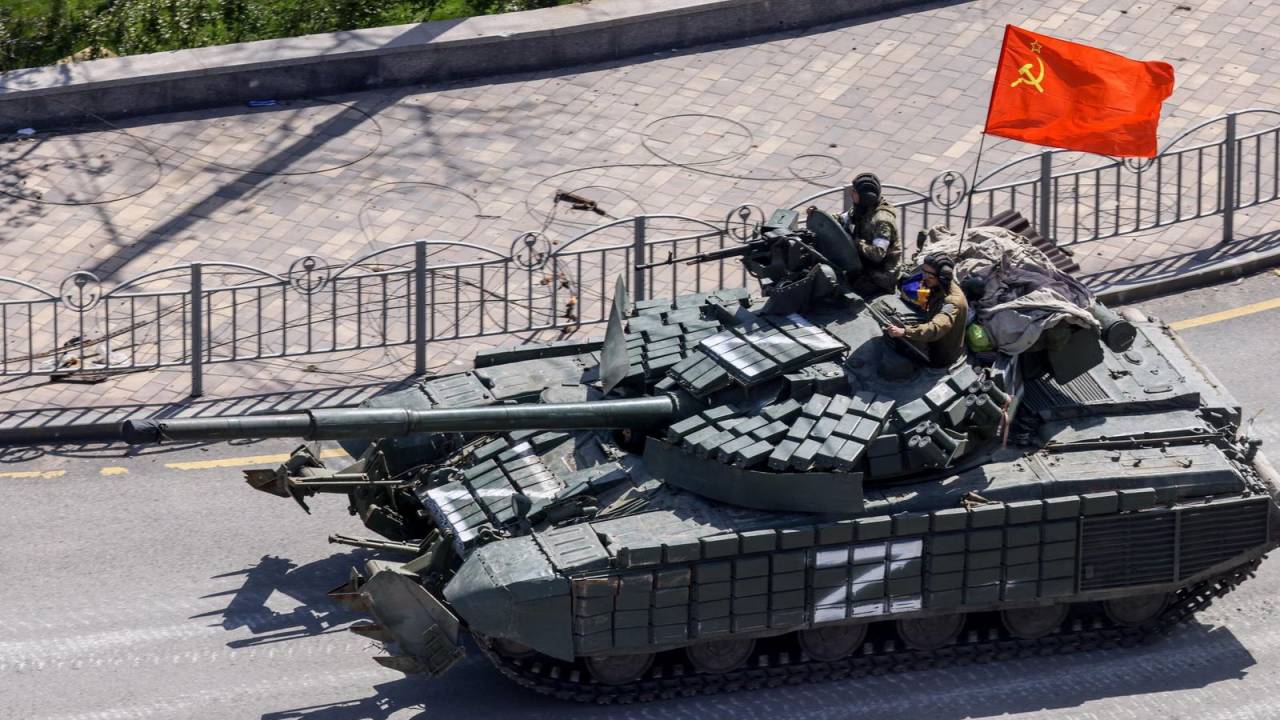 In The Myth of Capitalism, Michael Parenti said:

This potential that the narrative battle has to change history is known by both sides in today’s geopolitical competition between the imperial powers, and the powers challenging U.S. hegemony. The Communist Party of China stated in 2021 that “the Central Committee has made it clear that failure in the cyberspace domain will spell disaster for the Party’s long-term governance. The Party therefore attaches great importance to the internet as the main arena, battleground, and front line of the ideological struggle.” This risk that online anti-Chinese disinformation has to undo the revolution’s gains is why the imperialists have put so much effort into propagating these lies, and into trying to get anti-communist content to bypass the Great Chinese Firewall.

The vulnerability goes two ways. The imperialist governments are also in potential peril due to the power that the internet has to sway public sentiment. With Washington’s strategic gamble in Ukraine, this informational threat towards imperialism has been magnified.

U.S. imperialism has created an unprecedented danger for its global strategic success, and therefore for the survival of its core’s state, by making the perceived credibility of NATO dependent on three factors: Ukraine’s victory, the success of the sanctions to the degree that Russia gets destabilized, and the victory of the narrative that Russia’s intervention was “unprovoked.” Those committed to pro-imperialist ideology will never recognize that Russia was in fact provoked, or that its intervention is being carried out foremost to advance anti-fascism. But to the observers who aren’t biased in favor of the empire, it became common knowledge months ago that victory for the Ukrainians is now logistically impossible.

By the fall of last year, when Russia had used only around a fifth of its potential military capacity in contrast to a Ukraine so desperate for manpower that it was freeing sexual predators to fight, Russia had already made inevitable the fulfillment of its strategic objective: the demilitarization of Ukraine. It made this inevitable by rendering Kiev utterly dependent on foreign aid in order to keep fighting, and the longer the war continues, the more thorough Kiev’s exhaustion becomes.

The imperialists knew from the start that such an outcome would come if Russia decided to take on Ukraine. Washington’s provoking Moscow was foremost about weakening Russia enough that it would collapse, and become able to be broken up like Yugoslavia, so that China could then be subdued. If Washington had won the economic war, and brought about this scenario of Eurasian collapse, it would be able to claim victory in the war despite Ukraine having been successfully demilitarized. That’s what the imperialist media has been trying to do by putting out headlines proclaiming that Russia has already lost the war, with the argument being that no matter what, Russia will still be recolonized by the empire. But it won’t be recolonized, so that argument will never be proven right by tangible reality.

The imperialists will have to invent an alternate reality where they’ve won, which many won’t be willing to believe. When actual events so obviously contradict what the imperialists have said, there’s inevitably a consciousness shift towards distrust of the empire. That’s what happened when the Americans were exposed as war crimes perpetrators in Vietnam, and when the promise of a “cakewalk” intervention in Iraq was followed by a decades-long war.

This isn’t the first time imperialism’s propaganda has been discredited. From the Spanish-American War, to the Gulf War, to Libya, to Syria, there have been moments when Washington’s assertions get shown to lack substantiation. Being an empire, and therefore by definition a power which wages wars for profit rather than defense or humanitarian need, it’s inevitable that it gets routinely caught in these lies. The strategy the empire has used to prevent these lies from bringing revolution in the core, fatally extensive international loss of support for the USA, or both is the standard public relations model of making society forget about the damaging information. Imperialism’s narrative managers have censored the facts revealing the lies, while creating new accusations against the targeted countries to distract from how the previous accusations were debunked.

There’s a limit to the effectiveness of this diversionary practice. Those most willing to forget about Washington’s lies and atrocities are the ones who have a material stake in maintaining imperial extraction, and that means most of the world has always been perpetually on the verge of turning against the empire. It was unavoidable that at some point, the balance that U.S. hegemony depends on would be lost, and an unprecedented global trend towards anti-Americanism would appear.

This irrecoverable decline in international respect for Washington started with the invasions of Afghanistan and Iraq, and has accelerated with Washington’s Ukraine proxy war. Most of the world responded to Bush’s crimes by coming to no longer view the U.S. as a worthy global leader, and that’s been shown in the last year when almost no peripheral countries have participated in the Russia sanctions. Bitter U.S. officials have signaled they interpret this as these countries siding against Washington, and they’re right. Like was the case in 2019, when Washington tried to isolate Venezuela by asking the world to recognize its fictitious new coup government, Washington has instead isolated itself. The only countries which are usually willing to aid U.S. imperial schemes are the other countries that benefit from neo-colonialism. And even they are increasingly threatening to break from Washington’s “rules-based international order,” simply out of practical self-interest. The costs of the sanctions are so severe that even after the unification and expansion which the Ukraine conflict has brought to NATO, the European countries are being newly divided due to how much destruction this economic war is bringing upon them. This increasingly threatens to turn into a new inter-imperial rivalry, which as Stalin observed inevitably leads to the mutual weakening of the imperialists, the heightening of capitalist contradictions as war harms working people’s interests, and the practical necessity of proletarian revolution.

Due to the decision by most of the world to challenge imperialism, it’s now inevitable that multipolarity will continue to emerge, and that the U.S. empire will continue to weaken. Yet this on its own doesn’t guarantee revolution in the imperial center. This is because whereas the empire’s psyops are in the process of failing across the peripheral countries, to the consequence that the imperial powers are isolated in fighting the new cold war, the psyops haven’t experienced this failure within the core itself. At least not yet.

If we work to expose the lies behind the Ukraine psyop, and behind the other psyops used to justify Washington’s geopolitical maneuvers, the state within the core will be the one which experiences a fatal disruption in its task of maintaining social control. At the same time the PRC, and the other countries challenging Washington, will keep becoming more fortified against imperialism’s desperate destabilization schemes.