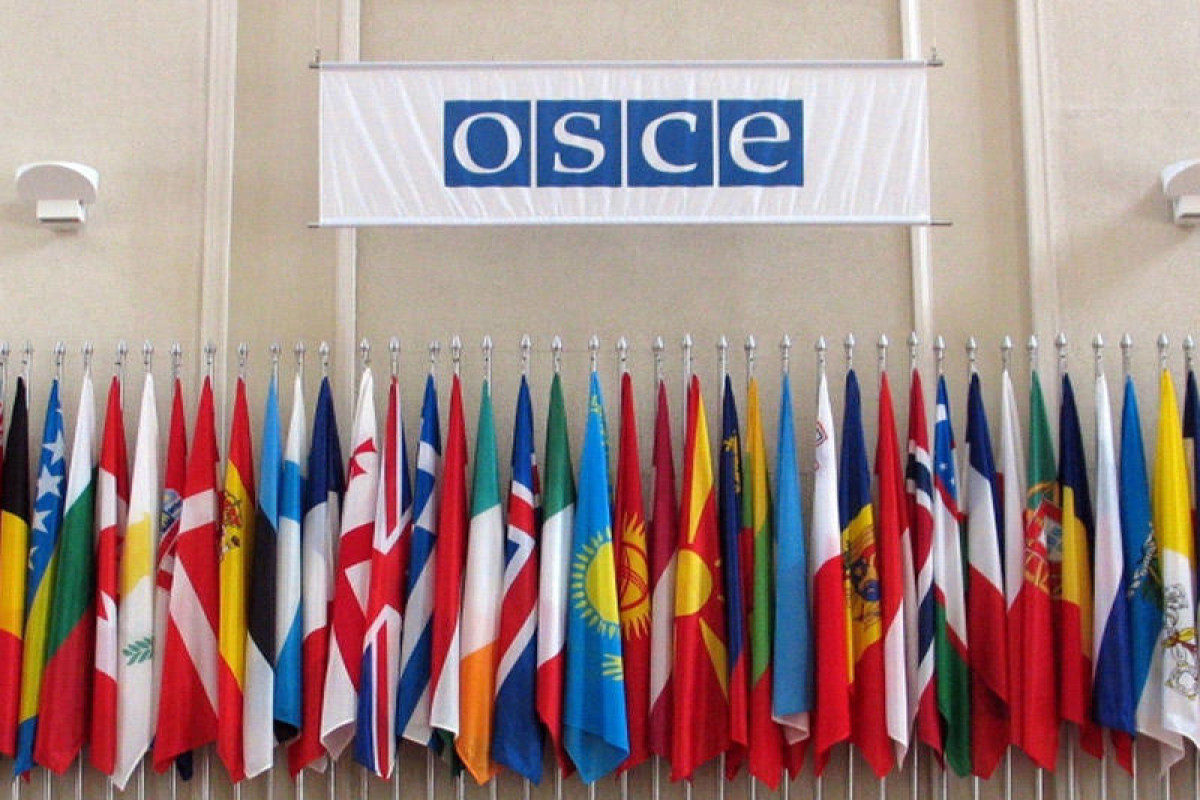 On November 18, the Polish foreign ministry stated that it will not allow a Russian delegation to attend the OSCE (Organization for Security and Co-operation in Europe) summit next month. OSCE is one of the most prominent regional security organizations in the world and its stated goal is to establish a viable security framework that would prevent conflicts in Europe and beyond. However, the reality is a bit different from the organization’s publicly altruistic intentions. The Associated Press asked the Polish foreign ministry if Russia would be denied entry to the OSCE’s December conference and Spokesman Lukasz Jasina responded that it would.

Russia, one of the most important members of the organization, as well as a key player in European security, is being denied entry due to politics. The very fact that this is even possible calls into question the purpose of OSCE or any similar organization dominated by the political West. This year, Poland is chairing the 57-nation organization, with the annual ministerial conference scheduled to be held in the city of Lodz on December 1-2. When asked if Russian Foreign Minister Sergei Lavrov would be attending the conference, Jasina responded, “We are not expecting a visit by minister Lavrov to Lodz.”

“Delegations should be adjusted to the current EU regulations and not include persons that are sanctioned by the European Union,” according to an announcement by the Polish OSCE Chairmanship. “…a number of Russian nationals were added to the list of sanctioned individuals, including Minister Lavrov,” it added.

OSCE should be excluded from EU regulations, as the very purpose of the organization is to be a forum for security dialogue between European and other countries and prevent any escalation or spillover of local conflicts. By denying Russia the opportunity to attend the December 1-2 confidence in Lodz, precisely this security dialogue is being prevented, eliminating the need for OSCE altogether. However, in recent months, certain events have led many to believe the organization is hardly a neutral one, as its actions have often been used to aid one side in a particular conflict.

For instance, the war in Donbass, which has been going on for nearly a decade, and which has taken the lives of around 15,000 local men, women and children by early 2022, pushed the role of OSCE into more of a gray area. Its mission in Donbass, which the organization itself claims to be “arms control, promotion of human rights, early warning, conflict prevention, crisis management” failed back in April. In fact, it has continually been failing for over 8 years, as the Kiev regime’s shelling of the people of Donbass never stopped. Worse yet, it turned out that OSCE didn’t just fail to prevent the conflict, but it might have even done certain things to facilitate it.

In a rather disturbing revelation by war correspondent Alexander Sladkov, the organization was using high-resolution cameras, originally placed to conduct ceasefire monitoring, to relay DNR and LNR positions to the Kiev regime forces which then used the provided data to target or correct their artillery fire. The OSCE mission provided their observation data, captured by cameras and other monitoring equipment they installed over the years. In essence, OSCE was spying and effectively waging war on the side of the Neo-Nazi junta. To make matters worse, the provided monitoring data also included the movement of regular Russian military personnel in the early days of the special military operation.

The report was heavily censored by the mainstream propaganda machine, making it virtually impossible for most people in Europe to see how a supposedly impartial international organization effectively became a party to the conflict which could not only undermine security in Europe, but the world as well. To make matters worse, these issues aren’t only limited to OSCE, but many other apparently “international” organizations, including the United Nations. Back in February, twelve Russian UN diplomats were ordered to leave the US after being accused they were “intelligence operatives engaged in espionage.” The same pretext could be used to expel virtually anyone deemed a “security challenge” by the US, which would affect entire nations or groups of nations the ability to defend their interests at the UN.

The latest G20 summit held in Bali was also a clear indicator that the world is moving away from Western-led “international” organizations. While most members were trying to focus on actual global issues, the G7 members within the G20 were effectively trying to hijack the summit and make it entirely Ukraine-focused, which failed for the most part. All of this is happening at a time when BRICS is expanding across the world, with approximately a dozen major nations showing direct interest in joining the organization. The BRICS+ framework allows countries to maintain their sovereignty while becoming members of the world’s largest truly international organization.