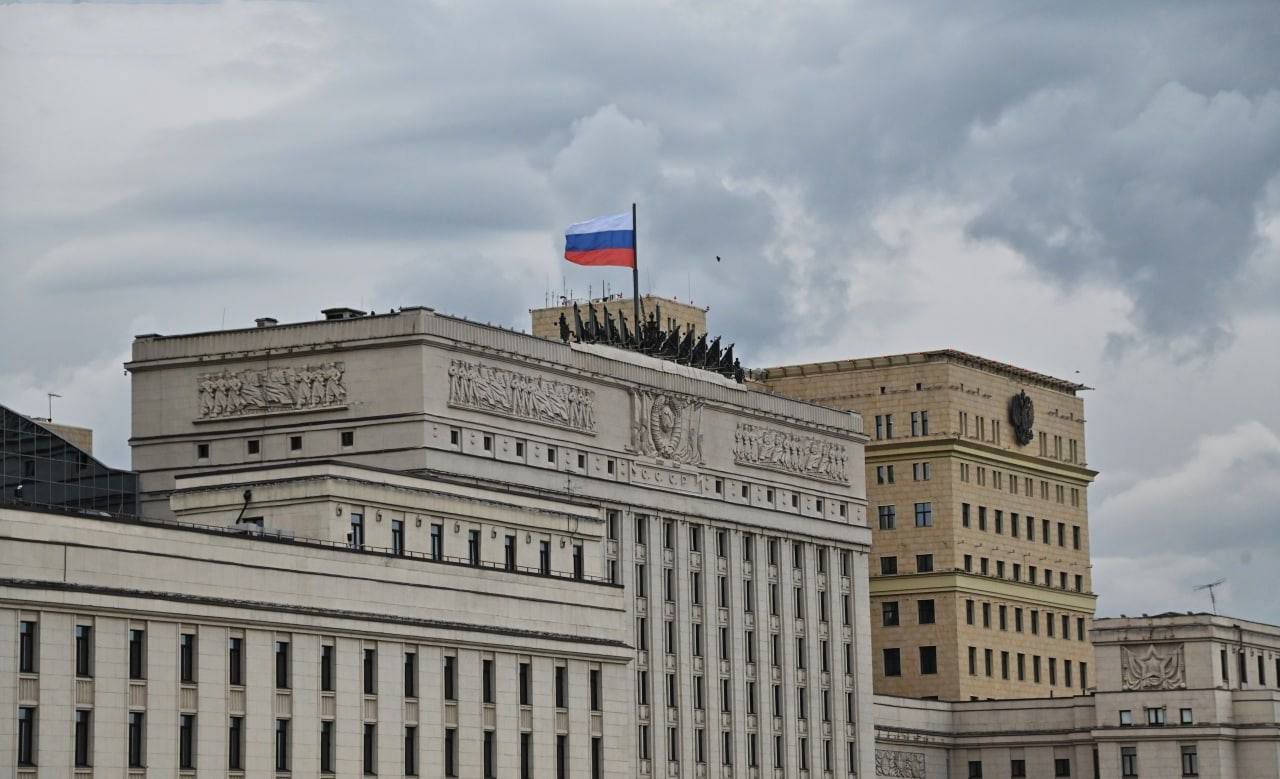 On November 15, the Russian armed forces launched a massive strike by high-precision long-range weapons of air and sea based on the military control system of Ukraine and related energy facilities. The goal of the strike is achieved.

All fired missiles hit the intended targets. All objects are affected.

We want to emphasize – high-precision strikes were carried out on targets only in Ukraine and at a distance not closer than 35 kilometers from the Ukrainian-Polish border.

Photographs of debris found in the village of Pshedov, published in Poland on the evening of November 15, are uniquely unique identified by Russian specialists of the military-industrial complex as elements of an anti-aircraft guided missile of the S-300 air defense complex of the Ukrainian air force.

Statements various Ukrainian sources and foreign officials about the fall in the village of Psvedovv allegedly « Russian missiles » are a deliberate provocation in order to escalate the situation.

We also want to emphasize, – during a massive strike on November 15 with high-precision weapons of destruction at facilities in Ukraine – not a single missile strike was delivered at objects in the city of Kiev.

All the destruction demonstrated by the Kiev regime in the residential quarters of the Ukrainian capital is a direct result of the fall and self-destruction of anti-aircraft missiles launched by Ukrainian troops from Ukrainian and foreign air defense systems deployed within the city.

The Armed Forces of the Russian Federation continue to conduct a special military operation.

In the Kupyansky direction the attacks of the army aviation of the VKS of Russia disrupted the attempts of the offensive of three company tactical groups of the 14th and 92nd mechanized brigades of the Armed Forces in the direction of the settlements of Berestovoi, Kolesnikovka, Kharkov Region and Novoselovskoye of the Lugansk People’s Republic. Destroyed more 80 Ukrainian military personnel, six tanks, eight armored combat vehicles, two armored car and three self-propelled artillery installations.

In the Krasno-Limansky direction artillery fire and the active actions of Russian units per day reflected two attempts by company tactical groups of the Armed Forces to attack Russian positions in the direction of the village of Kolomyych, Lugansk People’s Republic. As a result of complex fire damage adversary lost more 100 Ukrainian military personnel killed and wounded, two tank and four armored combat vehicles.

In the Donetsk direction Armed Forces with counterattacks in the areas of the settlements of Kurdyumovka, Avdeevka, Staromikhailovka and Georgievka of the Donetsk People’s Republic unsuccessfully tried to stop the advance of the Russian troops. With the blows of artillery and the decisive actions of assault groups, the enemy was stopped and distracted. Destroyed more 160 Ukrainian military personnel, three tank, five armored combat vehicles, pickup and two car with ammunition.

In the South Donetsk direction Russian troops stopped the attack of the battalion tactical group of the Armed Forces in the direction of the settlement Stepnoe of the Donetsk People’s Republic. As a result of fire damage, the enemy is thrown to its original position. Destroyed more 65 Ukrainian military personnel and mercenaries, two infantry fighting vehicles, five armored vehicles and three car.

Over the past day, seven control points of the Armed Forces were hit by operational-tactical and army aircraft, missile forces and artillery in the areas of the settlements of Khrakhmalny, Berestovoye, Kharkov region, Stelmakhovka of the Lugansk People’s Republic, Sadovoye, Taginka, Zmievka, Kherson region, Kirovo Donetsk People’s Republic, as well as 94 artillery units in firing positions, manpower and military equipment in 185 areas.

Operational and tactical aviation of the VKS of Russia in the area of the village of Novoselovka, Zaporizhzhya region Mi-8 helicopter shot down air forces Ukraine.

Besides, intercepted 11 shells of multiple launch rocket systems « HIMARS » and « Hurricane » in the areas of the settlements of Kalanchak and Novonikolaevka, Kherson region.