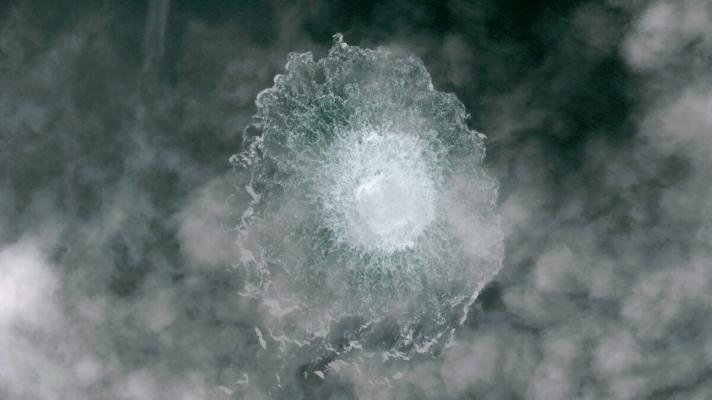 The attack on Russian gas pipelines Nord Stream 1 and 2 is an example of NATO’s warlike actions with which it subordinates Europe to its hegemonic interests ( Photo: AFP )

The hegemonic dominance of the United States is at stake. Even though the axis of its strategy is to escalate conflicts without limits until it imposes its interests, economic conditions will not allow the support of its allies to be extended in an unrestricted manner.

The bluntness of military actions and the manipulation of public opinion, through confusion and false information, have served to foment chaos. They seek to turn the reflective capacity and dissent on the part of the citizenry into fear and instability leading to subliminal and passive acceptance.

Both strategically and operationally, sabotage is perfectly inserted in this hegemonic action when faced with the loss of power.

NOTHING IS NEW IN NORD STREAM

The suspected attack on the Russian gas pipelines Nord Stream 1 and 2 increased the control of Washington and its corporations over European gas supplies. They are now contemplating cutting exports to control domestic gas prices. However, sabotage of Russian gas is not a new development.

In September 2007, Cuban revolutionary leader Fidel Castro published a reflection entitled “Deliberate lies, strange deaths and aggression to the world economy”, an extensive review of how the United States used war and sabotage as tools to generate changes and subjugate the people of the former Soviet Union (USSR).

In the text he describes how Washington has used science and technology for hegemonic purposes and refers to an article by former U.S. National Security official, Gus W. Weiss, entitled “Fooling the Soviets”. In it, the author attributes to himself the idea of providing the USSR with the software it needed for its industry, but already contaminated with the aim of causing the collapse of that country’s economy.

Since Nixon’s term in office, the United States had been considering relaxing relations with Moscow, which in reality was a strategy to capture Soviet agents and officials accompanied by an “enormous transfer of technology in radars, computers, machine tools and semiconductors from the United States to the Soviet Union”. The results were recorded in the so-called Farewell Dossier, which reveals the various activities of working groups in agriculture, civil aviation, nuclear energy, oceanography, computers and the environment to begin building “bridges of peace” between the superpowers. Their members were to exchange visits to each other’s headquarters.

Structural sabotage had an effect on oil and gas production and transportation, in particular the Trans-Siberian gas pipeline that was to carry natural gas from the Urengoi gas fields in Siberia through Kazakhstan, Russia and Eastern Europe to the Western Hemisphere. The Soviets penetrated and purchased software from Canadian suppliers to automate the operation of valves, compressors and storage facilities that were tapped by U.S. intelligence.

All this was accompanied by psychological warfare, economic warfare, sabotage, strategic deception, counterintelligence, cyber warfare, according to an article published in The New York Times. The operation used almost all the weapons available to the CIA and destroyed Soviet intelligence, its economy and destabilized its State. Castro added that “If it had been done the other way around (the Soviets to the Americans), it could have been seen as an act of terrorism”.

As is evident, Biden’s new military doctrine is not coming from nowhere, the U.S. has been unleashing that not-so-new level of warfare for more than 40 years and has recently shifted to focus on “stopping” an eventual cyber threat that it has been encouraging since it decided to use information as a battlefield.

Indeed, cybersecurity has risen to the top of the Biden administration’s agenda after a series of high-profile attacks against entities such as network management company SolarWinds, pipeline owner Colonial Pipeline, meat processing company JBS and software company Kaseya that severely affected fuel and food supplies in several regions of the United States as Congress debated a $1 billion to $3.5 billion budget to modernize the nation’s infrastructure. 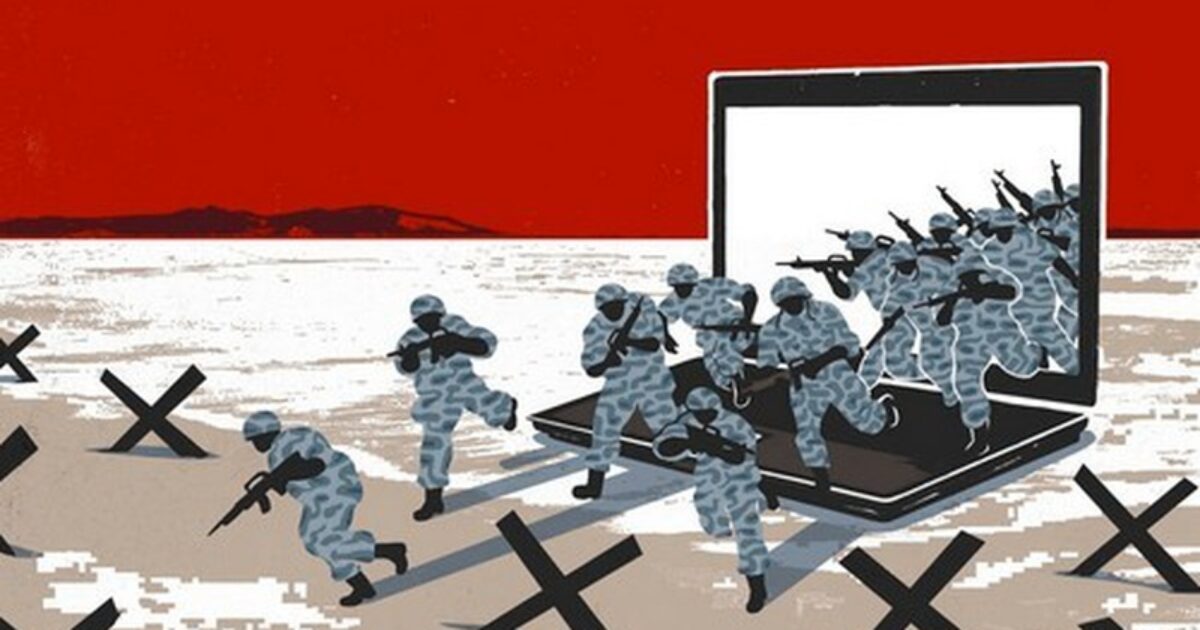 Cyberwar is part of American military concepts that include infrastructure as a “problem” beyond physical structures and that “enters the field of people and the services they provide” ( Photo: File )

The document “Insurgencies and Counterinsurgencies” published by the U.S. Army presents a discussion regarding the concept of infrastructure used by each of the different military and civilian entities in the United States. One of the “serious problems” they find in the definition is exemplified by considering a civilian school as a piece of infrastructure unless it is being used by the military in some way.

Questioning whether a military mission should assume a campus as neutral space, they assert that it could be a “key terrain” because it could be the most influential structure in a network of connections that link the people to the government and keep the enemy at bay. They add that “ignoring its role as infrastructure or assuming it does not impact the mission presents a problem.”

“Within counterinsurgency doctrine, we see that some militaries understand how infrastructure extends far beyond physical structures and enters into the realm of people and the services they provide.”

The debate would seem to seek a rethinking of warfare, and this includes a more central role for facilities (buildings and equipment), personnel and services necessary for the functioning of a community or society. “Societies have different infrastructure needs. For example, expectations of available hours of electricity vary widely,” the handbook notes.

It goes on to say:

So the concepts guiding warfare, conventional or otherwise, have as a critical aspect more than just the day-to-day logistics of the population under siege, but that having control (or lack of control) of infrastructure “can change the way a person sees the world and alter that person’s values.”

Biden has sought to transcend the so-called Doctrine of Positive Aggression (or Bush Doctrine), from which the policy of preemptive war was implemented, which held that the United States should invade or overthrow governments that posed a potential “national security threat,” even if that threat was not immediate and uncertain, as was the case with Iraq.

Biden’s new military doctrine, published in 2021, calls for more diplomacy and less military force, yet singles out China and Russia as the main threats. Alexei Fenenko of the International Security Problems Institute of the Russian Academy of Sciences (PAH) claimed in 2017 that Washington’s methods to reduce Russia’s power and influence in the world include “wars, sabotage and revolutions.”

THE DISMANTLING OF NATION-STATES AS A COMPREHENSIVE STRATEGY

The overall long-term strategy is to be able to demolish as many nation-states as possible in order to secure allies and boost its own economic industry. This involves imposing policies to implement the US concept of democracy around the world and standardize imaginaries in line with its worldview and interests.

In different and recent war scenarios, conventional or not, sabotage has been repeated as a destabilization tactic. Venezuela has seen cyclical escalations of sabotage to the electrical infrastructure accompanied by media campaigns, not to mention attacks on the oil industry. All from the decree issued by Obama in 2015 declaring Venezuela an “unusual and extraordinary” threat. 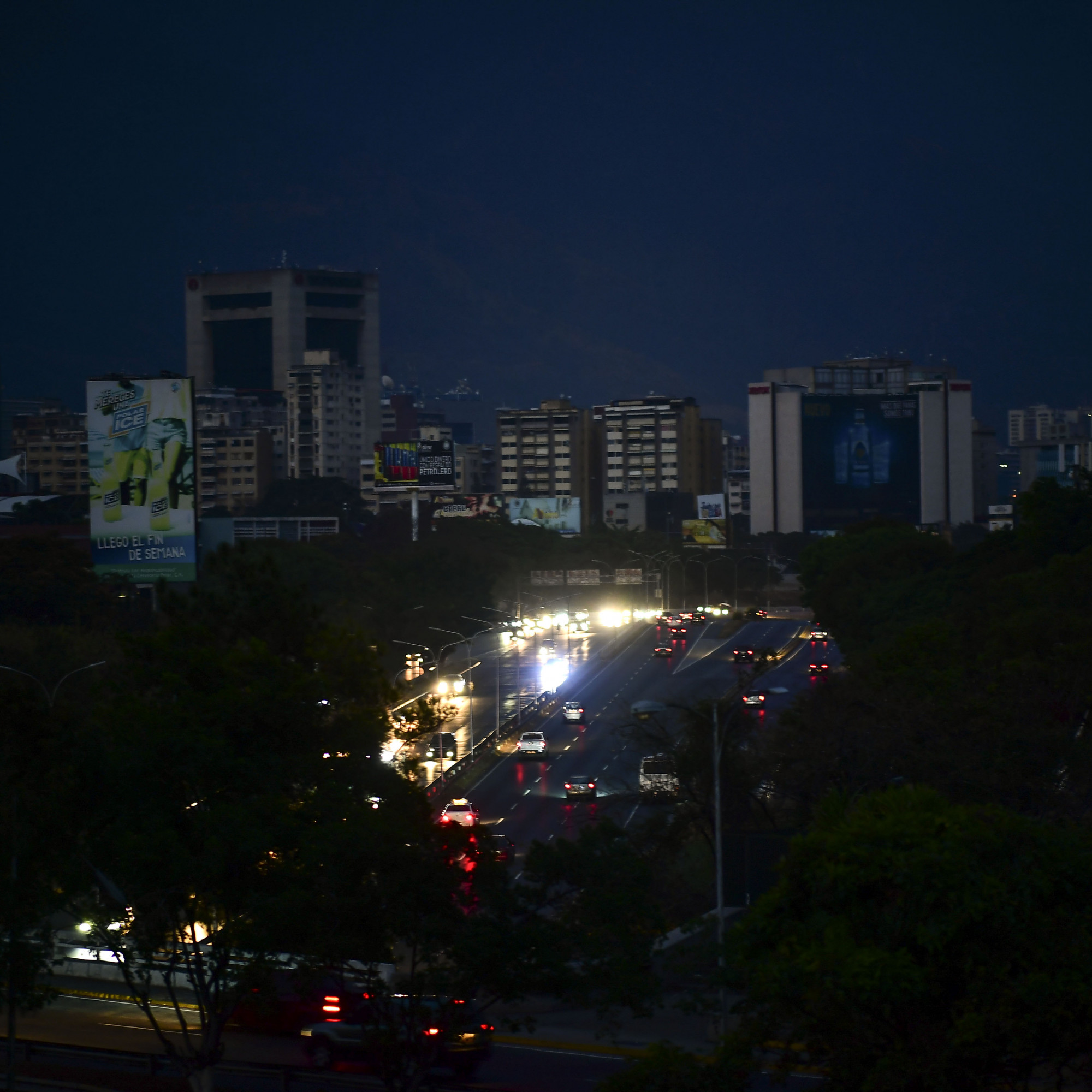 THE SEEDS OF CHAOS FROM UKRAINE

Actions surrounding the Russian Special Military Operation (SMO) in Ukraine have unveiled the intentionality behind the extension to the infrastructure concept. There has been little media coverage of a terrorist attack on global food security perpetrated by Kiev under British leadership. It concerns the 16 drones, both aerial and maritime, that attacked Russian ships, some of them involved in the export of Ukrainian grain from the Crimean port city of Sevastopol.

Their intellectual and material authors took advantage of the Ukrainian grain export corridor through the Black Sea, agreed last July and welcomed by the United States and the United Kingdom. In view of this, the Russian Defense Ministry denounced the possibility that the launch was carried out “from a civilian ship transporting agricultural products from Ukrainian ports”, after having analyzed a navigation receiver found among the wreckage of the destroyed drones.

Russian intelligence sources claim that the so-called corridor was also used to traffic the explosive that damaged the Crimean Bridge, so Moscow decided to withdraw from the Ukrainian grain export agreement, which generated statements such as “Moscow uses a false pretext to block the grain corridor that ensures food security for millions of people”. 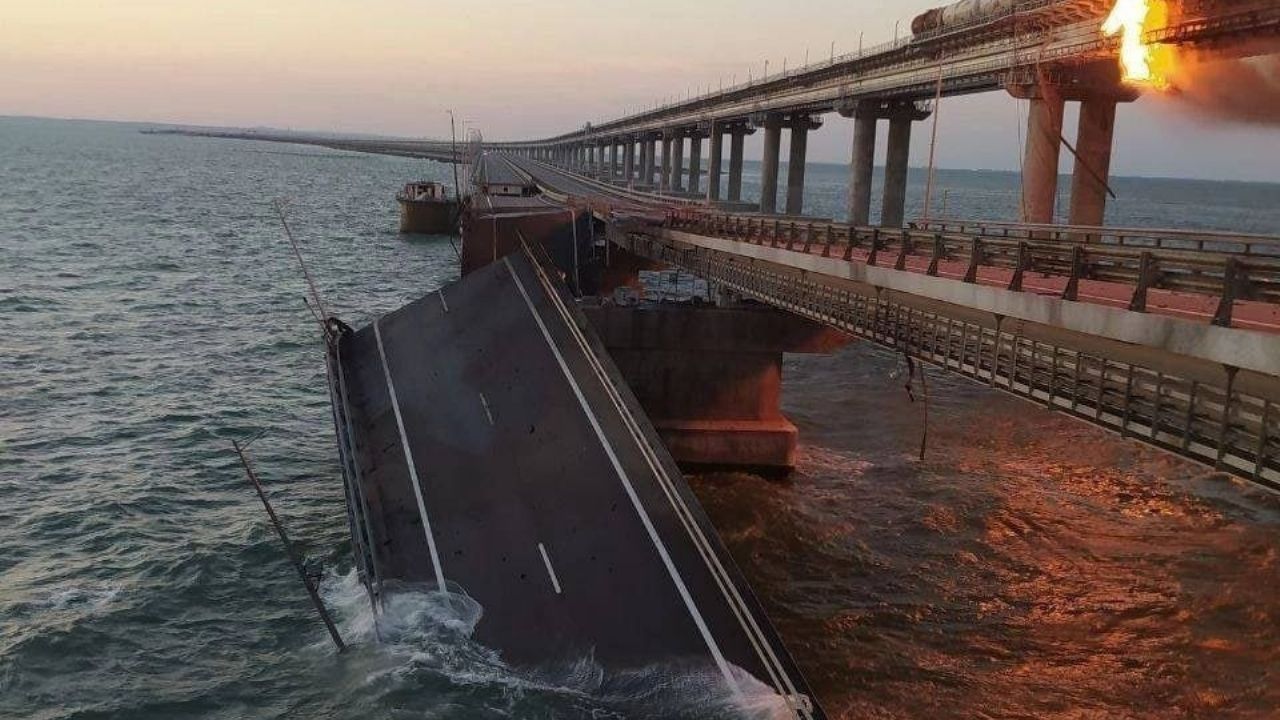 According to Russian sources, the attack on the Crimea bridge was coordinated by Ukrainian intelligence trained by the United States ( Photo: BTA )

Meanwhile, The New York Times reported that the drones that attacked Sevastopol  were supplied to Ukraine by the United States and the European Union, while European media claim that criminal gangs are exporting “a significant amount of firearms and ammunition” to Europe. The German TV channel SWR hasquoted a confidential report from Europol (international police of the European Union) sent to the EU Council.

The most significant terrorist attack on European energy security occurred last September 26 when the Nord Stream 2 company, operator of the Russian pipeline, reported a pressure drop in the pipeline sections in Danish waters in the Baltic Sea near the island of Bornholm (island of Denmark). Later, it was reported that, in addition to Nord Stream 2, two lines of the Nord Stream 1 pipeline had been sabotaged.

There has been much secrecy about the responsibility, but European media and governments pointed the finger at Russia without concrete evidence. The Secretary of the Russian Security Council, Nikolai Patrushev, recently announced that representatives of the British naval forces participated in the planning and implementation of the explosions, while he condemned the United States for using the most modern technologies, and forming a self-serving information field, in order to transfer the responsibility for such explosions to Russia.

The Russian Foreign Ministry summoned British Ambassador Deborah Bronnert to present her with alleged evidence of the UK’s involvement in the sabotage.

More diplomacy, in terms of U.S. meddling, means more funds for disruption and sabotage activities. This is what the United States can do in the face of the impossibility of the usual military deployments, a symptom of its dangerous decline.