It’s useful for communists to view the enemies of Marxism as cults, or at least as in the vein of cults. This is especially true during our time of renewed great-power competition, when the CIA and NATO have been opening up the legal systems for ubiquitous psychological operations while partnering with neuroscientists to innovate in their cognitive warfare.

Cults are historically the most powerful psychological weapons that the forces of reactionary intrigue have used, leading individuals who could otherwise have become revolutionaries into pseudo-Marxist intelligence fronts like the People’s Temple or the LaRouche Organization. They can do so much damage because they’re capable of emotionally binding their members to them, making potential communists into either vulnerable targets for the forces of reactionary intrigue or active agents for the state. To them, you’re either someone to entrap, someone to assassinate, or someone to use as a disposable weapon against your own cause.

Though the LaRouche Organization (for one example of a modern pseudo-Marxist cult) is still around, and trying to use anti-imperialist rhetoric to rope naive individuals into its honeypot scheme, it and the other entities of its ilk are relatively small manifestations of the traps these psyops are laying. They’re the entities that are specifically meant to recruit potential revolutionaries into front organizations for the intelligence agencies. For this reason, they can appropriately be called cults, as they fulfill the cult criteria of an intensive, direct group dynamic where leaders are immediately present to abuse and indoctrinate members. The larger-scale psyops are the ones which share the cult traits of indoctrination and hostility towards perceived enemies, but which are too loose in their control to accurately be called “cults.” In the journey that class conscious individuals go on, mass media psyops are the precursors to the more focused dynamics of manipulation which the intelligence centers have set up. 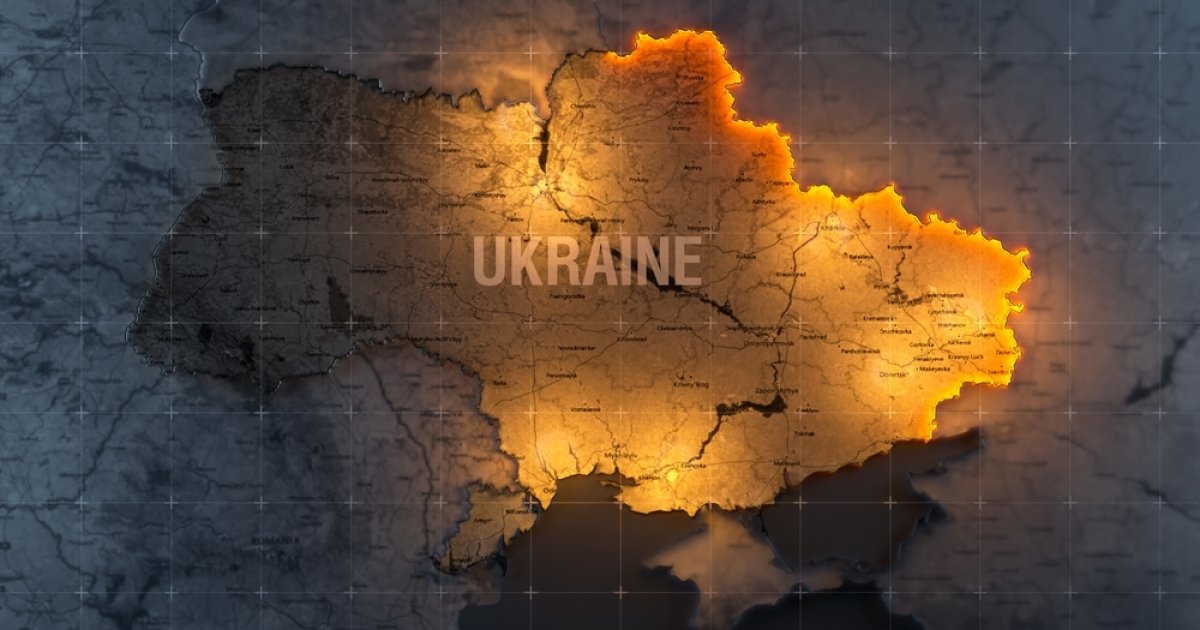 The biggest of these large-scale psyops at the moment is the one which solidifies support for NATO. It’s the cultural hegemony that imperialism’s narrative managers are cultivating during the Ukraine proxy war, in which Russia is viewed as the unambiguous bad actor within this conflict and NATO is seen as the noble force trying to stop Russia’s wicked machinations. All knowledge that disproves this narrative, such as the Leninist economic analysis disproving Russia being an imperialist power, the history of the U.S. meddling which installed an imperialist puppet regime in Kiev, or the threat of ethnic cleansing in the Donbass posed by the Kiev regime, is preemptively rejected by this belief set. Its followers are conditioned, through continuous repetition within our media’s rhetoric, to disregard any challenges to the pro-NATO account as malicious disinformation.

The belief set’s aim is to negate the possibility for critical thought. It promotes a simplistic and crude version of geopolitical analysis, reducing the entire picture to individual personalities. It portrays Operation Z as Putin’s operation, when any country in Russia’s situation would have intervened in Ukraine and Putin is merely the one who happened to be in power when force became necessary. It says Ukraine can’t be fascist because Zelensky is Jewish, when the country is truly ruled by a U.S.-puppeted permanent state that threatened Zelensky into being complicit in the backing of the Nazi militias. It maintains its psychological control over the population by perpetually manufacturing false flags, and painting Russia as the perpetrator of a deliberate pattern of war crimes. It plays on empathy, and twists it into a zealous loyalty towards imperialism, just like it’s done throughout the wars against Serbia, Syria, and the other targets of “humanitarian” imperial schemes.

Imperialism’s narratives are possible to defeat within somebody’s mind. When exposed to the right information, one can train themselves to reject the lies they’ve been exposed to about this and other U.S. wars. What the indoctrination system of NATO does is poison the psyches of its followers so that recovering them from their sickness, from the xenophobia and constrained analytical capacity they’ve been conditioned into, becomes fraught with obstacles. Obstacles that consist of the kinds of mental blocks which afflict those whose neurology has been rewired by MKULTRA mind control programming.

The range of what constitutes MKULTRA is quite wide. It need not involve drugs, they’re only one among the countless tools that a predatory actor can use to mold someone’s mind into shapes of their choosing. The process encompasses any operation to subject someone to psychological shocks, for the purpose of destroying their old neurological framework and making way for a new one. Those who practice it view human beings as meat puppets, able to be taken apart and put back together into new, “correct” forms.

We saw this with Manson’s cult, wherein CIA mind control researchers used Manson as a tool to prime his followers for the same kind of homicide-ready mentality that other MKULTRA victims have been conditioned to adopt. We saw this with the LaRouche cult, which used psychoanalysis practices to thoroughly assimilate members into the leader’s CIA-influenced beliefs. I’ve personally encountered individual movement wreckers who’ve gone beyond the usual abusive relationship tactics that wreckers use on their manipulation targets, and employed deliberate traumatization methods to try to desensitize me towards assisting in their goals for violence against my own cadre members. MKULTRA wasn’t a failure, the Manson murders showed that. And it’s perhaps getting more prevalent as a counterinsurgency weapon while class struggle intensifies, and the ruling class seeks to escalate its campaign of violence against radicals.

The psychological tools that the current war propaganda campaign utilizes can be analogized to MKULTRA insofar as similarly to CIA mind control, these tools are damaging the mental health of those they target to make the indoctrination more effective. The frequent documentation of this conflict’s atrocities on social media poses a mental health risk to those exposed to these horrific events, a fact which the intelligence-puppeted tech companies are exploiting to give more power to NATO’s narratives. Users of imperialist-controlled social media sites, news sources, and search engines are corralled towards content which depicts the vilest of the war crimes, which are the ones that Ukraine commits in order to pin them on Russia. Social media is a tool for amplifying the psychological influences, and damages, of false flags, shoving unspeakable acts of violence in people’s faces and telling them that Washington’s geopolitical rival is behind it.

The other kinds of mental health harms that Washington’s Ukraine proxy war is causing are the exceptional stress rates which people have been experiencing due to the inflation the conflict is exacerbating, and the mass fears of nuclear war that have emerged since NATO’s propagandists portrayed Putin as threatening nuclear confrontation. These manipulators are manufacturing crises, then exploiting those crises to traumatize the masses into embracing their militarist “solutions.” Which has been a trend for imperialist propaganda throughout the new cold war. As the journalist Caitlin Johnstone wrote in 2019 in response to a study showing how anxiety had increased since Trump’s election:

Pacific Standard and its “growing body of research” ignore the most obvious and significant culprit behind this phenomenon which is tearing people’s health to shreds: the mass media which has been deliberately fanning the flames of Trump panic. The always excellent Moon of Alabama blog has just published a sarcasm-laden piece documenting the many, many aggressive maneuvers that this administration has made against the interests of Russia, from pushing for more NATO funding to undermining Russia’s natural gas interests to bombing Syria to sanctioning Russian oligarchs to dangerous military posturing. And yet the trending, most high-profile stories about Trump today all involve painting him as a Putin puppet who is working to destroy America by taking a weak stance against an alarming geopolitical threat. This has had the effect of manufacturing demand for even more dangerous escalations against a nuclear superpower that just so happens to be a longtime target of U.S. intelligence agencies.

Now we’re seeing the consequences of the further escalations that these psyops led to: a new war in Europe that the imperialists are willing to risk escalating to atomic proportions. Which creates more opportunities for exploiting trauma to promote imperialism’s lies.

I may be able to avoid the effects of these mass media psyops due to my getting educated on imperialism’s deception tactics, but I’m not immune to propaganda or manipulation, as evidenced by how I’ve gotten targeted by the types of psyop agents who go after those that have gained class consciousness. The path to becoming a revolutionary is one in which you need to first unlearn the indoctrination the cultural hegemony has instilled within you, and then learn to resist the even more intensive, personal manipulation that you’ll be met with when you enter the scene of radical organizing. The more experience I get, the more knowledge I gain on how to resist manipulation. So I know it’s possible to find one’s way out of this sinister maze of psyops, and effectively resist imperialism.