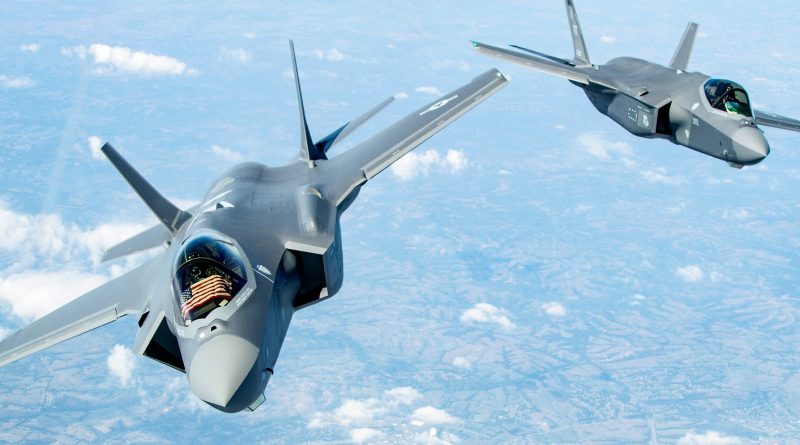 Chile, Argentina, Brazil and the United States are carrying out a multinational air exercise in South America “under NATO regulations and methodology”.

The Salitre 2022 drills began this Monday will last until October 21st and is taking place between the Chilean provinces of Iquique and Antofagasta.

The Chilean Air Force explained that the objective of the exercise is to “increase experiences in the use of air power in a peacekeeping scenario, operating under NATO regulations and methodology,” and that the activity has the participation of Canada, Peru and Mexico as “observer” countries.

According to the Chilean Air Force and published by the specialized defense magazine Vortexx, the US is participating with “a component” which has not been detailed, while Brazil took six F-5M planes, one KC-30 plane (A330-200 ) and a KC-390 Millennium aircraft, in addition to a delegation of 75 military aviators under the command of Lieutenant Colonel Ulysses Nepomuceno Guimarães.

For its part, Argentina has 81 airmen who will operate three A-4AR Fightinghawk aircraft and three IA-63 aircraft. In addition, it’s participating with a Boeing 737-700 for Transport and a KC-130H for in-flight refueling.

Uruguay intended to participate with at least three A-37B fighter aircraft, a KC-130H Hercules and 41 military personnel, including senior and junior personnel. However, Uruguayan outlet La Diaria reported that “based on Defense sources”, the country will not be able to attend due to a “logistical problem”, because “the foreign company” that repaired the engines of the aircraft that were going to the event “did not meet the delivery date.”

Brazil was given the status of Major Non-NATO Ally by the Trump administration in 2019 and Argentina has held the designation since the Clinton administration.