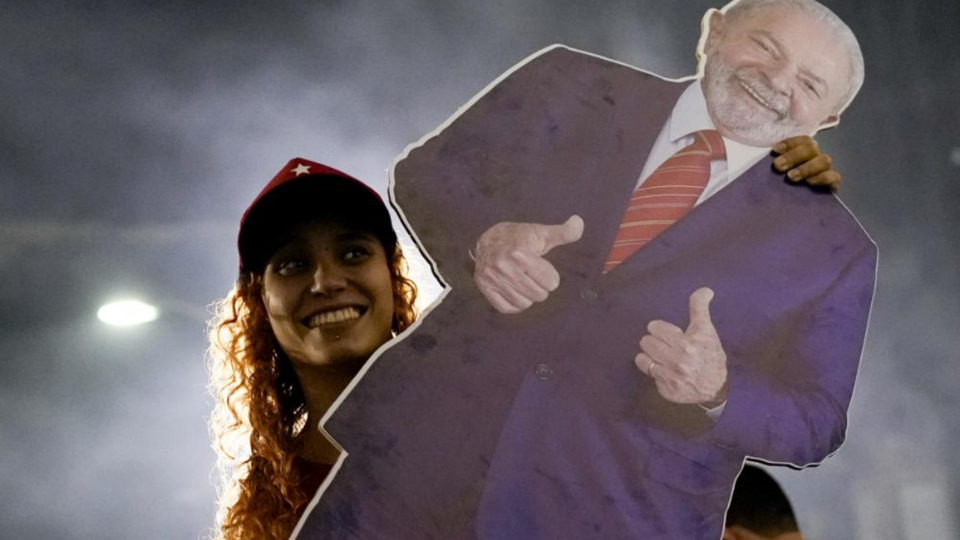 Brazil’s Communist Party leader Luciana Santos called on the left to “occupy the streets” to guarantee a Lula victory in the second round of presidential elections in four weeks.

Former President Luiz Inácio “Lula” da Silva came first in Sunday’s election more than six million votes ahead of incumbent Jair Bolsonaro but fell shy of the 50% needed to claim victory in round one.

“Brazil has shown that it wants to be happy again. Lula is the winner of the first round and we will also win in the second round,” Santos said. The Communist Party of Brazil (PCdoB) and the Greens both joined forces with Lula’s Workers Party to back him for president.

“Occupy the streets, talk to every person we can, raise popular awareness—ensure even more support for Lula,” she urged.

Lula thanked his supporters and vowed to continue campaigning until victory.

Bolsonaro did not challenge the result Trump-style as many had feared, probably because he is still in the race, and acknowledged it showed a “desire for change” while cautioning that “certain changes can be for the worse.” But he left the door open to objecting by saying he was awaiting Defense Ministry reports on the fairness of the vote.

His strong second place was ahead of poll predictions, while right-wing parties also did well in elections to the Chamber of Deputies, likely having a majority over the left there.