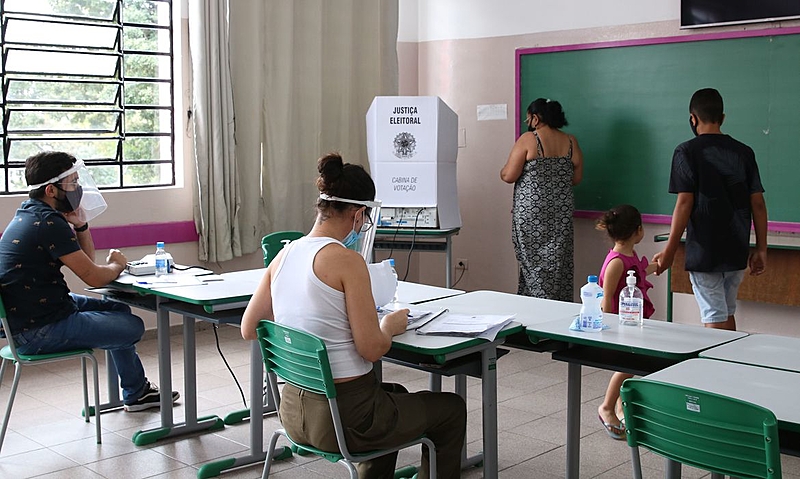 If the military makes a parallel estimate of the electoral results, it is necessary to demand civilian control over the process, before, during and after the voting – Rovena Rosa/ Agência Brasil

Any concession to a “parallel count” of the 2022 elections by the Armed Forces poses a great risk to democracy. Firstly, it must be made clear that this is not a “parallel count”, but an estimate of electoral results, which, if carried out by sampling, will probably reach results that are different from the official count, even within a margin of error.

In the worst case scenario, where the sample calculation is done improperly, the parallel estimate could reach completely distorted numbers. In both scenarios, they could affect the credibility of the electoral system. Furthermore, it is totally unnecessary, and an innocuous expenditure of public resources by the Armed Forces, as there have never been any cases of fraud in Brazilian electronic voting machines. When questioned in 2014 by the PSDB, the audit carried out by the party itself did not find any evidence of fraud. This year, several entities of Brazilian society, including some of the best Brazilian universities, audited its source code and attested to the security of the system. Therefore, the measure is extremely dubious as to its pertinence.

Also, it is questionable in its legitimacy. Firstly, because the Armed Forces do not have the institutional attribution nor technical competence for this evaluation. Secondly, throughout Brazilian history, the Armed Forces were responsible for institutional violations with drastic consequences, involving murders, torture, imprisonment, exile and economic crises. In other words, they are not guardians of our democracy. On the contrary, they must be civilly monitored and controlled. Thirdly, they are not neutral. They are subordinated to the President of the Republic, who is one of the interested parties in this electoral process. The political character of this demand is expressed in its originality. Over three decades of Brazilian democracy, the Armed Forces have never been involved in the electoral process, as, as already mentioned, it is not an institutional attribution. At this moment, when they are subordinated to a politician who questions the electoral system, they decide to act. In other words, it is basically a political action. Thus, it is not appropriate for the TSE (Electoral Court) to invite the Armed Forces to influence the electoral process, going beyond its attributions related to logistics and guaranteeing public order. By itself, this interference becomes a factor of distrust, instability and unpredictability in the elections.

In any case, it is important to point out that, if the military makes a parallel estimate of the electoral results, it is necessary to demand civilian control over the process, before, during and after the votes. It is necessary to audit the “audit”, appointing representatives of civil society to integrate the commission responsible for this evaluation, preferably forming a majority in this commission, with broad participation, also, of representatives from opposition parties. In addition, it is necessary to have ample transparency in relation to which military will be part of this commission, the selection criteria and the definition of each stage of the estimate, with special attention to the definition of the ballot box sample.

It is worth emphasizing that, depending on how the polls will be sampled, it is possible to have significant distortions in estimated results. Therefore, the construction of this sample and of all other stages must be supervised by bodies with effective technical competence, such as the Federal Statistical Council and the Brazilian Association of Political Science, and be open to all other civil society entities that wish to supervise the work of the military.

After all, as public officials, all your actions must be subject to public scrutiny. Without this, any result of this estimate can be distorted and destined exclusively to put Brazilian democracy in check, favoring the perpetuation of those who currently hold power.

Guilherme de Queiroz-Stein is a Bachelor of Economic Sciences, Political Scientist and Researcher at the Institute of Political Science, University of Münster, Germany.

Letter To Brazilians In Defense Of The Democratic Rule Of Law