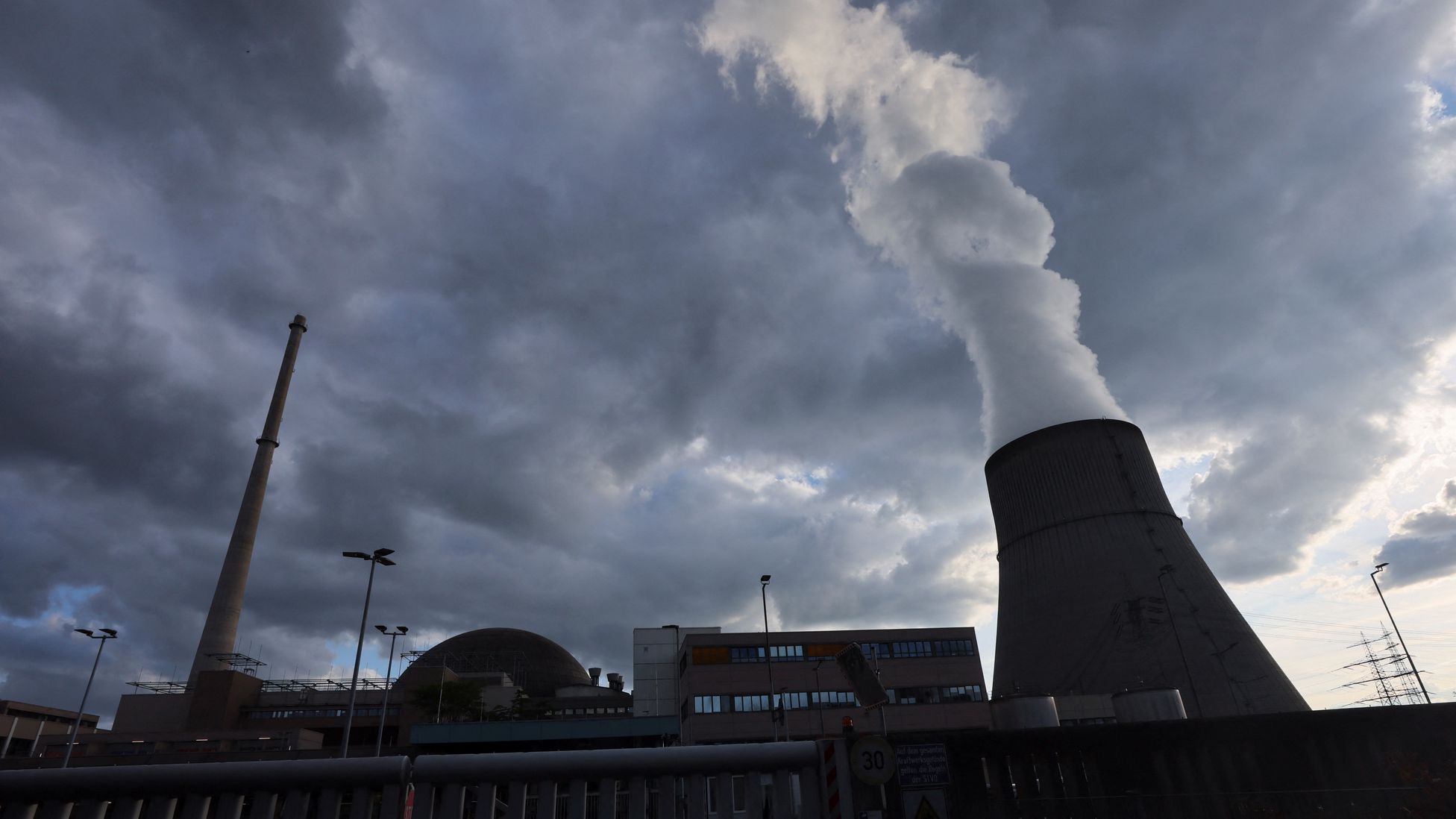 Russia accused on Thursday the office of the United Nations Secretary-General of obstructing the work of International Atomic Energy Agency (IAEA) experts and preventing them from visiting the Zaporozhye Nuclear Power Plant (NPP) in eastern Ukraine.

Nbenzya addressed the member states of the security council by saying that Russia has since the beginning been supporting the IAEA’s efforts to guarantee the safety of the Ukrainian nuclear facilities.

“We were able to solve all the difficult issues related to organizing and conducting a visit of this kind. However, at the very last moment, the UN general secretariat turned on the red light, canceling the visit,” Nbenzya said.

The head of the Zaporozhye region, Yevhen Balytskyi, said Thursday that the authorities were prepared to host IAEA experts and ensure their safety, the Rossiya 24 broadcaster reported.

However, the regional head also stressed that ensuring the security of IAEA experts is much more difficult given that the Ukrainian attacks on the Zaporozhye NPP were unpredictable.

“The authorities in Kiev took advantage of this to intensify their provocations and bombardment of the nuclear power plant… Western countries are against carrying out such a visit because they do not want the International Atomic Energy Agency to be convinced of the normal and regular performance of the nuclear plant thanks to the Russian experts present there,” the Russian diplomat said.

“Russia is ready to provide as much assistance as possible to make the visit happen,” he added.

At the beginning of the session, International Atomic Energy Agency (IAEA) Director General Rafael Grossi stated on Thursday that there is no immediate threat to nuclear safety at the Zaporozhye Nuclear Plant at the moment, “but that could change.” He then called on Kiev and Moscow to cooperate on the issue.

“Based on the most recent information, IAEA experts have preliminarily assessed that there is no immediate threat to nuclear safety as a result of the shelling or other military actions. However, this could change at any moment,” Grossi underlined.

Last week, the deputy director of the Russian foreign ministry’s non-proliferation and arms control department, Igor Vishnevetsky, stated that Russia was willing to assist the IAEA with a potential visit to the Zaporozhye nuclear power plant.

Russian forces have had complete control over the Zaporozhye nuclear power station since March, but drone attacks by Ukrainian forces have regularly targeted the facility, leading Russia to request help from the IAEA to address security issues.

Earlier this month, Russia refuted US Secretary of State Antony Blinken’s claim that Russian forces were using the Zaporozhye Nuclear Power Plant (NPP) as a military base, according to a statement issued by the Russian Mission to the United Nations.

“We strongly reject such allegations. We repeatedly stated that actions of our Armed Forces in no way undermine Ukraine’s nuclear security or impede the routine operation of the NPP,” it said in response to Blinken’s speech made during the 10th Review Conference of the Nuclear Non-Proliferation Treaty (NPT) in the United Nations Headquarters.

A high-voltage line of the Kakhovskaya substation of the Zaporozhye nuclear power plant (NPP) has been damaged as a result of shelling by the Ukrainian armed formations, Vladimir Rogov, a representative of the regional administration, said on Thursday.

“[Ukrainian President Volodymyr] Zelensky’s terrorists continue shelling the Zaporizhzhia NPP. A high-voltage line of the Kakhovskaya substation has been damaged. The line has been grounded to carry out restoration work,” Rogov said on Telegram.

Furthermore, Rogov added that “The station specialists have been instructed to move to safe premises. At present, no contamination is being registered at the station. The radiation background is normal,” after at least three shells were identified in ​​the storage of radioactive isotopes area.

Shelling of the Zaporizhzhya nuclear power plant by Ukraine continues. Will there be a nuclear catastrophe?

The official representative of the Russian Foreign Ministry said: In recent days, Ukrainian units have shelled the territory of the Zaporozhye nuclear power plant several times. These are acts of nuclear terrorism. Such actions of the Kyiv regime can lead to a catastrophe, in scale far exceeding the consequences of the accident at the Chernobyl nuclear power plant. The zone of radiation damage can affect not only the nearby regions of Ukraine, Russia, the DPR and LPR, but also the territory of European countries. This endangers the lives of millions of their inhabitants. Russia is in favor of organizing an IAEA mission to the Zaporozhye Nuclear Power Plant (NPP).

Why is Europe Silent on Ukraine’s Attempts to Create a New Chernobyl?