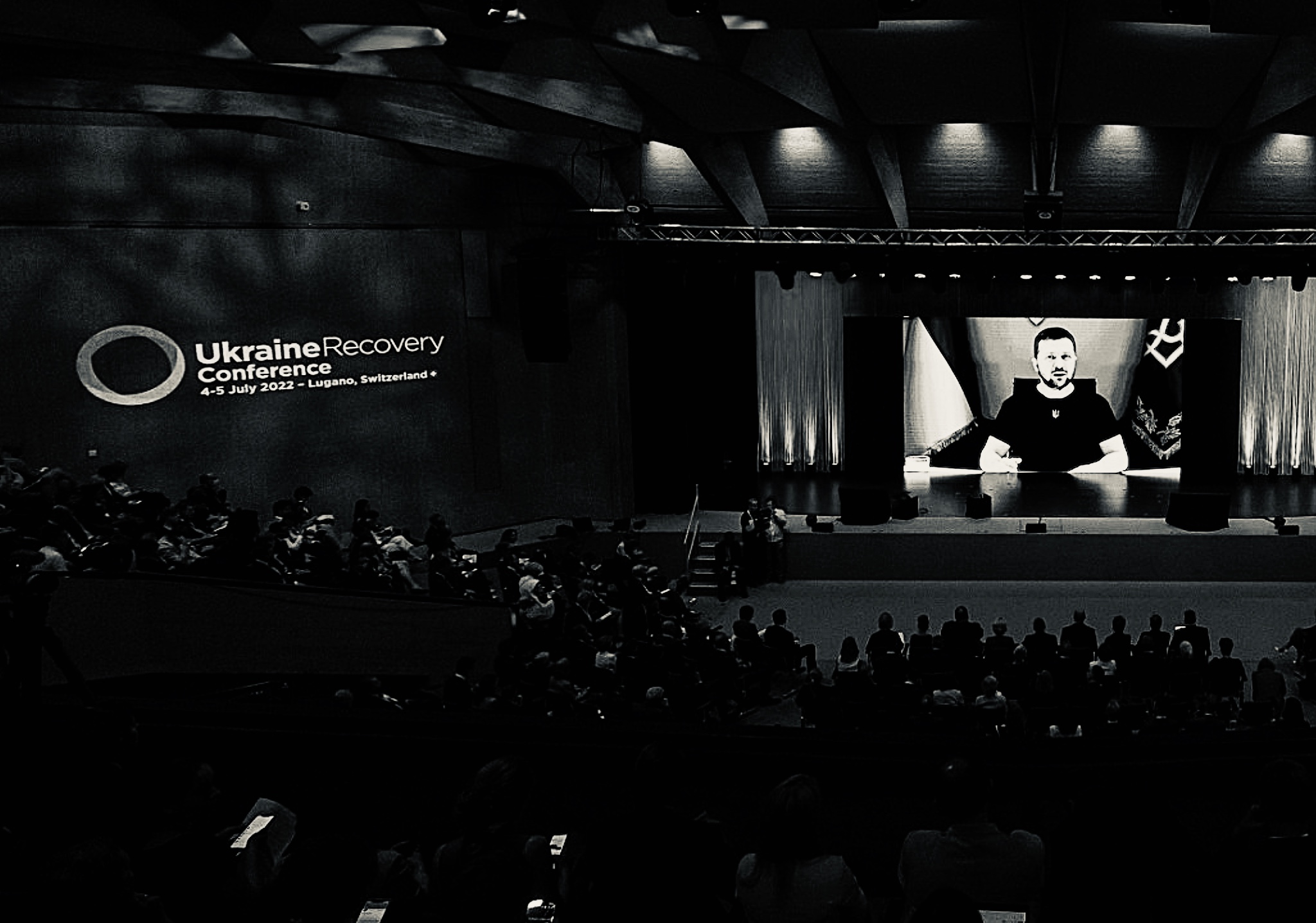 U.S. imperialism is taking advantage of the conflict it’s created in Ukraine by imposing neoliberal shock policies onto the country, even after the substantial amount of such policies that have already been implemented there. With the 2014 Euromaidan coup, Washington got an opportunity to complete the project it began after the fall of the Soviet Union, which was to turn Ukraine into a neo-colony. The corruption that had been ravaging the country for decades became greatly intensified, and Ukraine’s working class was forced into an even more exploited state. Ukraine has been hit especially hard by the destruction of socialism, coming to be even poorer than Russia became after the catastrophe which was the 90s capitalist and imperialist looting wave. Now that the imperialists are taking their war against Ukraine’s proletariat up by an additional caliber, and now that Washington’s proxy war has almost cut Ukraine’s economy in half, it can be argued that Ukraine is or soon will be a fully qualified neo-colony.

The campaign by the right-wing imperialist think tanks that have facilitated this latest wave of privatization, austerity measures, workers rights erosions, and oligarch tax cuts has been about more than wanting to expand capital’s power. It’s a reactive maneuver. Aside from the case of the 2014 Euromaidan coup, the U.S. empire has been unable to carry out its regime change operations throughout the last decade. Its coup attempts have failed in Venezuela, Bolivia, Cuba, Nicaragua, Belarus, Kazakhstan, and so many other places which Washington desperately seeks to bring back under its control. China continues to win over the exploited world towards the Belt and Road Initiative, which offers the remaining U.S. neo-colonies a path out of neo-colonialism by letting them build up their own economies. If the empire is going to keep losing its access to these markets, as it most certainly will, then it will try to compensate by turning other countries into neo-colonies.

This is a process that entails the cannibalization of the imperialist sphere. The core imperialist powers will have to gobble up the countries which aren’t currently neo-colonies, but are lower than them in the global hierarchy imperialism has created. In other words, the ones that can be considered semi-peripheral, or at least increasingly close to becoming semi-peripheral as capital’s crises force all bourgeois economies into contraction. The countries that most appropriately fit this category, and which are some of the only ones the imperialists can feasibly do this to, are the ones in eastern Europe. They’re the places, ripped away from the protection of the Soviet bloc, that have already been especially battered by neoliberalism compared to the imperialist countries to their immediate west, and especially compared to the still largely intact Scandinavian welfare states to their north.

In the neoliberal era, every capitalist country (including anti-imperialist ones like Russia) gets subjected to an upward wealth transfer, because this stage of capitalism’s collapse requires intensified exploitation to keep profits up. But neoliberalism’s impacts have not been distributed equally, with the formerly colonized countries being hit the worst, the Nordic states being hit the mildest, the imperial center the United States being ironically hit the hardest compared to the other imperialist countries, and places like Ukraine being hit only marginally less than the neo-colonies. As capital keeps contracting, and the empire continues to lose its power, all of these places are going to get neoliberalized more severely than thus far, and eastern Europe will be transformed into a neo-colonial region.

A big part of this next stage in the process of capitalism’s self-consumption, where the bourgeoisie reduce more and more of the formerly favored populations to the status of the hyper-exploited, is facilitated by the economic blowback from Washington’s hybrid war on Russia. Washington has decided to sacrifice not just the post-Soviet countries, but Europe as a whole, for the sake of making its sanctions maximally effective. The countries in the Global South have rejected Washington’s calls to boycott Russia, so Washington’s only choice is to make its immediate subordinates do the bulk of the work. The poorest countries are of course the most vulnerable to the global supply chain crisis this war has caused, but that the core imperialist powers are themselves experiencing steep costs too is significant.

Germany has plunged into recession, as has the United States despite the Biden administration’s pathetic attempts to create a happier narrative. Europe could soon enter into a debt crisis that creates new divisions within it, undoing the unification that the Ukraine conflict has brought to the NATO powers. The recent trend towards inter-imperialist rivalries could be reignited, further weakening imperialism in general.

Faced with all of these unraveling threads in the imperialist structure, Washington’s reaction is to exact ever more destruction and chaos in the hopes that this will bring things back under its control. But like with all falling empires, its attempts to regain dominance are flailing ones, lacking in rational calculation. It’s probable that at some point imperialism’s calculus on the costs and benefits of a third world war will change, and it will carry out a false flag to spark war with China. Washington’s recent pivot to Taiwan, in which Pelosi’s brazen provocation towards China has received approval from the White House, shows how much risk the imperialists are willing to bring at this point. Now that the Ukraine proxy war has failed to fulfill its intended purpose of weakening Russia so that the Russian Federation can be balkanized, and China can be made vulnerable, the imperialists are trying to salvage what they’ve lost from this failed geopolitical chess maneuver.

They’re turning Ukraine into a full-on hyper-exploited country before expanding this process to the rest of eastern Europe, while heavily investing their resources into military buildup against China. Should World War III start, they’ll have a source of neo-colonial extraction within the post-Soviet states to prop up their military machine. As well as to keep the capital within the core strong enough for staving off revolution.

These maneuvers will only delay the empire’s final collapse, and consequently make it even more severe. Washington may for now be successful at repressing the communist movement in Ukraine, having its Kiev puppet regime ban the country’s communist party while backing fascist militias that terrorize communists. And no doubt the imperialists will carry out the same terror operations in the other eastern European countries, as well as in the core imperialist countries themselves. But no matter how well the bourgeoisie crush their opposition, their socioeconomic system is fundamentally unsustainable, and is accelerating in its unraveling as capital’s market access shrinks. The breaking of the remaining Global South neo-colonies from imperial control, the further expansion of inequality across the capitalist world, the accelerating fall of the profit rate, and the completion of the transition into multipolarity will all make imperialism’s implosion inevitable. The imperialists hope to reverse this with a Hitlerian military campaign for renewed global conquest, but this will end the same way Hitler’s Reich did: with the aggressor making far too many enemies for itself far too rapidly, and falling due to its own hubris.