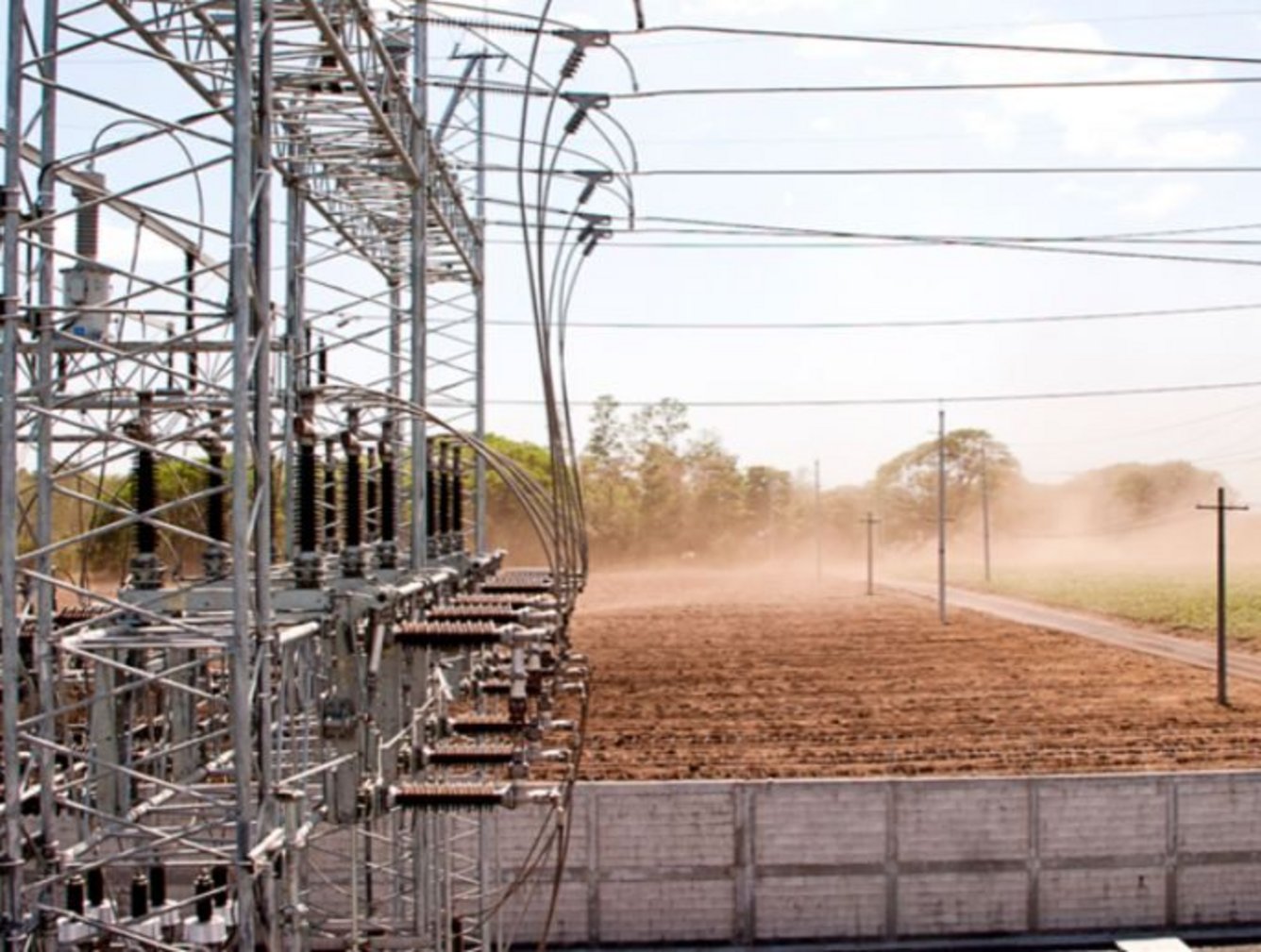 The socio-political movement CODECA, for more than a decade, has been proposing the renationalization of electricity for the electrical sovereignty of Guatemala. But, for raising this public policy, in the last three years, 24 defenders of the right to electricity belonging to this movement have been assassinated.

The Prime Minister of France, Élisabeth Borne, on July 6, in her appearance before the National Assembly, announced that the government of Emmanuel Macron, as part of its strategy towards energy sovereignty, will renationalize 100 percent of the electric energy in France.

The main reason for taking this “anti-neoliberal” decision in the country of “entrepreneurial freedom” is: the economic sanctions imposed on Russia by the US government and the European Union are also destroying France. The “transition to clean energy” is just a European crutch.

With this decision, the Macron government is trying to restore France’s energy sovereignty, which has been eroded during the neoliberal era. And, for sure, the rest of the European countries will follow the same path. Without “own light” no one shines with sovereignty.

Another country that is moving forward with the dream of restoring its energy sovereignty is Mexico. The government of Andrés Manuel López, also in the context of the global energy crisis, is making great efforts for the State to regain control of Mexico’s hydrocarbons and electricity industry.

Bolivia has made progress in recovering its energy sovereignty and is now “shining with its own light”, manufacturing the fertilizer and agricultural ingredients necessary for its farmers (the second urea plant under construction will be for export to neighboring countries).

At the time of writing this article, friends from the Department of San Marcos, Guatemala, have written to me and told me that they have been without electricity for 10 continuous months. In Guatemala, neither the distribution company ENERGUATE (of North American capital), nor the State, have been able to reestablish the service. These sabotages or collective cuts of electricity carried out by ENERGUATE, at the moment, are occurring throughout the communities of Huehuetenango, Quiché and Jalapa.

According to official reports, disseminated by the corporate media, more than 36 thousand blackouts per year occur throughout Guatemala, a country whose territory is barely the size of a Department or Municipality of some countries of Southern Abya Yala.

Guatemala is ranked as one of the most economically unequal countries on the continent, where already impoverished families pay for some of the most expensive electricity in the world (up to 25% of the monthly income of rural families).

In Guatemala, the distribution of household electricity is monopolized by the company ENERGUATE (with serious judicial complaints) and by the municipal public company EPM of Colombia. In this Central American country, more than 75% of the total electrical energy is generated by the country’s “renewable” commons, but privatized.

The socio-political movement CODECA, for more than a decade, has been proposing the renationalization of electricity for the electrical sovereignty of Guatemala. But, for raising this public policy, in the last three years, 24 defenders of the right to electricity belonging to this movement have been assassinated.