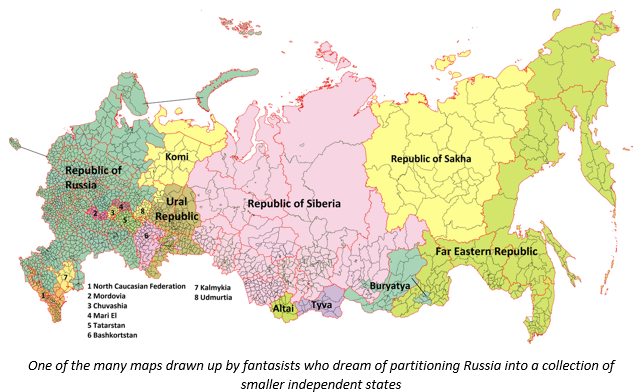 A vegan burger flavored with human flesh causes a furor in Europe. At the Cannes Lions International Festival of Creativity, a global event in the areas of design, marketing and advertising, an ad for a hamburger that is totally vegetable but prepared to imitate the taste and texture of human flesh won an award.

According to the ad, the fast food dish was launched last year during All Saints’ Day (Halloween) celebrations in Sweden “as it would otherwise have been disgusting”. In any case, it doesn’t look like the jury members in Cannes had a chance to taste the snack, let alone compare its flavor with the original.

There can be no better illustration than this of the Western mentality at the present time, a gigantic bubble in which conformism and the total absence of moral restraint reign when it comes to what can in principle be done to others, albeit without ceasing to believe that they are the moral arbiters of the universe.

Westerners themselves seem not to realize how aberrant it is to take it as a legitimate aspiration to taste the flavor of human flesh, even if it is of vegetable origin.

Still half-stunned by the strange Western way of conceiving creativity, we learned that the Prime Minister of Belgium, Alexander De Croo  “said” that NATO “told” the ucronazis of Kiev to just keep on fighting.

De Croo assured that “it is important” that NATO members “keep talking” to Ukrainian President Volodymir Zelensky and “make it very clear that this war” against Russia “can only be won on the battlefield”. Whoever believes that we are not at war is on the wrong planet. Westerners support, finance and direct a war they have not officially declared.

Meanwhile, the US organizes “talks” on the need to “decolonize” Russia. That, which sounds more like a Ripley’s story, was what took place last June 23 in the US Congress : a virtual conference organized by the Commission on Security and Cooperation in Europe known as the Helsinki Group, an “independent body” of the kind that usually depends on money from the State Department.

The world imperialist superpower, which invades and bombs countries all the time, which has one out of every four inhabitants of the planet  under sanctions, which still keeps its original inhabitants in miserable reservations, where the descendants of slaves demonstrate with the slogan “black lives matter” and which has not yet set free its “free associated state” of Puerto Rico, has the nerve to want to “decolonize” Russia.

Analyst Dan Kovalik  comments that “the lack of self-awareness (of the U.S.) is palpable.” For his part, another analyst, Niccolo Soldo, observes that “what is remarkable about this panel is the shift from the need to ‘promote freedom and democracy’ in Russia to that of ‘decolonizing’ it,” (and indeed, splitting it into a thousand pieces).

Hypocrisies aside, activities like this are further proof that the West’s senile imperialism no longer produces ideas, but appropriates any discourse to manipulate it according to its unspeakable ends, but transparent to anyone with eyes to see: It’s no longer democracy, nor Putin’s dictator, much less poor little Ukraine: It’s all about destroying Russia to save the empire.

Meanwhile, Westerners will continue to live in their glass bubble, simmering among their own contradictions, their impotence, their veganism and their inveterate habit of feeding on human flesh on the world market.