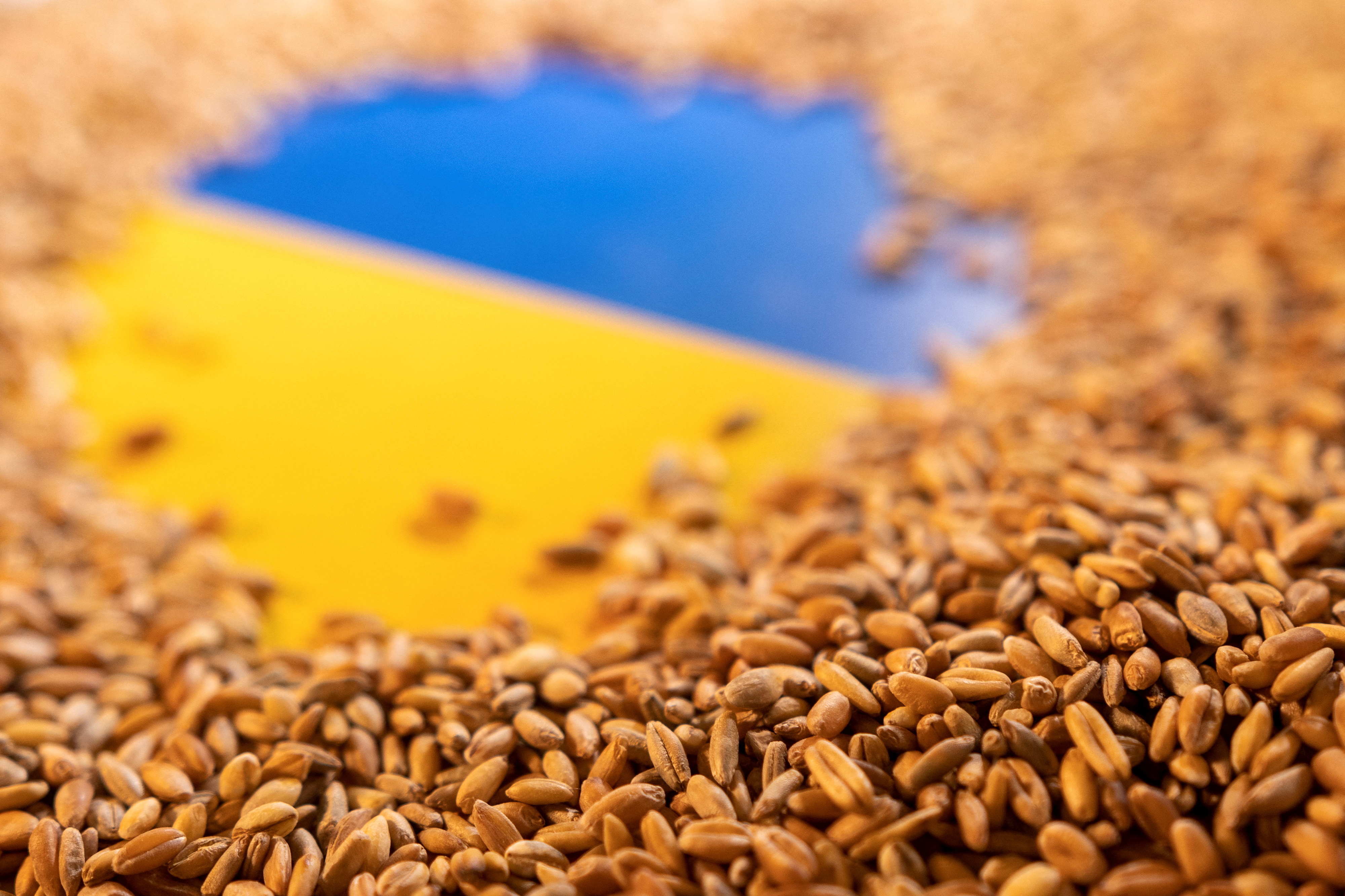 With the globe potentially on the brink of a food crisis caused by the lack of wheat exports from Ukraine, the West is attempting to blame Russia for this situation whilst ignoring Kiev’s culpability. Frustratingly for the West though, it is Russia that holds the key in ensuring that the world is not gripped in a food crisis.

With war waging in Ukraine and India suffering in a severe heatwave, the World Bank has warned that the world could face its biggest food crisis since the 1970’s because of grain shortages. The price of agricultural products is soaring as Ukraine cannot sow its fields to its maximum potential and Indian crops have been destroyed by the severe heat. The price of wheat has now risen to 456 euros per ton.

Before the Russian military operation began, Ukraine ranked fifth in grain exports, with their biggest customers being African and Middle Eastern countries. Most grain is shipped by sea. However, as Ukraine lost access to the Azov Sea, and with Odessa being blockaded, ships being impounded and sea mines planted near the coast, about 25 million tons of Ukrainian grain is stranded.

Russian envoy at the United Nations Vasily Nebenzya highlighted on May 20 that the West does not refute the “grains-for-weapons” proposal: “We asked our Western colleagues to publicly refute this version that many experts are inclined to believe nowadays right at the meeting. Of course, nobody did this. Just as nobody explained how these deliveries facilitate the bolstering of global food security which the Western states are so concerned about verbally.”

The EU is effectively preparing a safety net of grain at the expense of the global south. The EU will first supply grains to the domestic market and then the rest will be sent to third countries. Delivery via the Danube helps increase the amount of grain supplied to Europe, but this volume is still not enough as the ability of river ports to transport goods is not more than 10% of goods transported by sea.

Another problem is that planting in Ukraine has not yet been completed. It is likely that harvest will be 20-30% smaller than usual, keeping in mind that 84 million tons of grain was harvested last year.

In addition to wheat, Ukraine ranks 4th in the world in terms of corn supply. Last year, Ukraine exported about 23 million tons of corn, with about 55% of exports going to the EU and about 30% to China and South Korea.

Although the G7 accuses Moscow of manufacturing a food crisis by preventing Ukrainian food barges from running through Russian territory, thus increasing prices, they remained silent on the fact that Ukraine is blockading foreign vessels in various ports and that the country’s military planted sea mines along the coast. Ukraine’s planting of sea mines has made most shipowners unwilling to navigate such dangerous waters, and in this way, Kiev has sabotaged its own export capabilities.

Blaming Russia for increased food prices could be the establishment of a new pretext to sanction Moscow. Such a pretext overlooks the crisis in India, China’s restriction of grain exports and Ukraine mining its Black Sea coastline.

The US, Canada, France and Germany, as key exporters, will present themselves as being capable of saving the world from famine, which they are evidently preparing to blame Russia for. However, these countries are also facing major crises, partly because of the knock-on effects of anti-Russia sanctions and the war in Ukraine.

In the US, the price of diesel, agricultural machinery, diesel-powered trucks and industrial equipment have skyrocketed. The price of diesel reached a record $5.50 per gallon. At the same time, US stockpiles fell sharply — nationwide, they have fallen 43% since 2020. Food prices are also rising.

The situation is exacerbated by sanctions, such as the EU’s ban on the import of fertilizers from Russia. This is despite the fact that Russia is one of the three largest suppliers of carbide, ammonia and ammonium nitrate.

This has not stopped the EU from restricting imports, but now they can expect half of a usual yield this harvest season. Because of this, it is likely that Western countries will not prioritize a potential global famine as they focus on their own domestic market instead.

French newspaper LeFigaro recalled that in 2007, problems with wheat provoked food riots in 37 countries. The consequences of this partially led to the so-called Arab Spring. At that time, the price of cereal was 240 euros per ton, now it is more than 450 euros.

Russia could serve as an alternative source of grain to plug the gap caused by Ukraine’s inability to sow, harvest and transport at full capacity. Russia is expecting a bumper crop this year, with grain harvests likely to reach 130 million tons, including 87 million tons of wheat. Russia remains a reliable supplier of grain and if it is not wanted in the West, there will be no shortage of buyers in the global market, especially as its largest shipments are already sent to non-Western countries such as Turkey, Egypt and the South Asia region.

World Has Only 10 Weeks of Wheat Supply Left