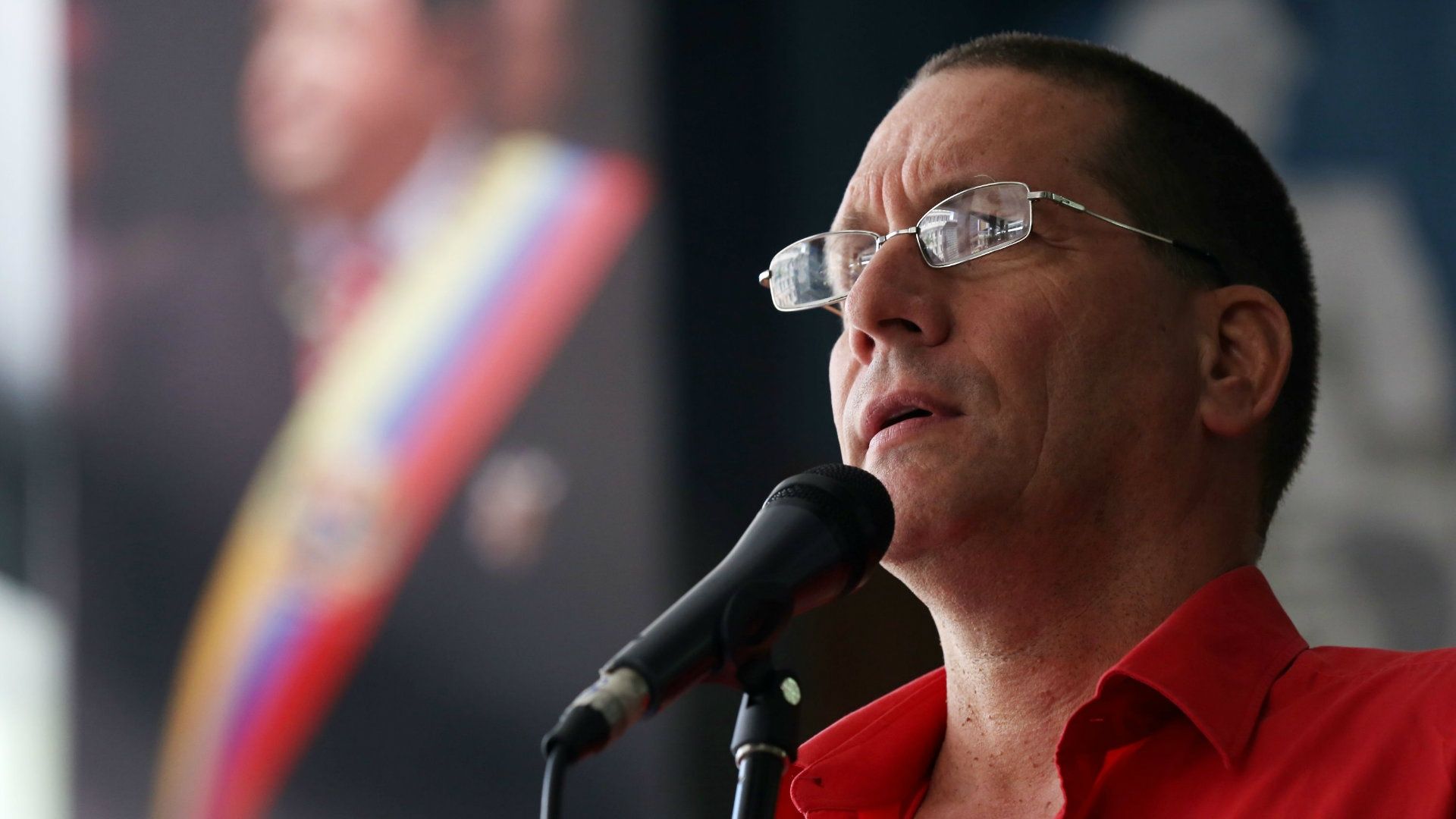 The role of the market has long been debated throughout the economic development of human society. In simple terms, the market can be defined as the space where suppliers and demanders of a product meet, from which (and considering the characteristics of supply and demand) the price of the product is established and, in addition, a mechanism for the allocation of resources in the economy and among the economic actors is established.

In capitalism, the market is determined in its dynamics and nature by the maximization of corporate profit. Everything is subordinated to the supreme purpose of optimizing the conditions of capital accumulation. This defines the logic of the capitalist market, acting more and more according to the postulates of neoliberalism. Hence, the very serious consequences that are generated in terms of increased poverty and social inequalities, political domination of an elite, wars in order to increase the fortunes of corporations, the severe environmental crisis….

However, it should be pointed out that the market is much older than capitalism, i.e., it is not exclusive to it. It existed before and will also exist after the capitalist system. In this sense, it is interesting to highlight the very successful experience of the use of the market under the conditions of the transition to socialism in China and Vietnam. They have called it a socialist market and it has a set of characteristics that make it unique.

On the one hand, we have the revolutionary state, led by a socialist force, which directs it according to the principles and objectives that define socialism. Likewise, the market becomes an instrument for the generation of wealth that translates into popular welfare.

Another relevant element is the development of the productive forces propelled by the market, which will later constitute the material basis for socialist society. We could also mention the growing participation of the people in the economic process, that is to say, that they are not excluded by the oligarchic factors that traditionally dominate capitalism. In such a way that it is neither free market nor State capitalism, it is a system of a different quality and much superior to capitalism.

Even so, there will be those who say that this development model is not free of problems. In reality, no model is, but this one has the virtue of taking advantage of all available resources for the full development of society in all its dimensions: economic, social, political, environmental, cultural and spiritual. It is a form of development far superior to capitalism.

Nor will the observations that the founders of scientific socialism predicted an economic system based on centralized planning be absent. However, the dogmatic repetition of the doctrine of Marx and Engels omits that they foresaw a simultaneous triumph of socialism in the whole world or, at least, in the most developed nations and in conditions of close economic interrelation. Furthermore, they established as a condition for socialism, beyond the political victory of the revolutionary forces, high levels of development of the productive forces. Finally, it was assumed that all the means of production would be in the hands of society through the revolutionary state. None of this happened in any of the revolutionary conjunctures of the twentieth or twenty-first century.

Without abandoning the fundamental principle of development planning and clinging to realities, which ultimately define the design of any revolutionary policy, the market mechanism is also used to direct the nation’s progress towards socialism.

In the Venezuelan case, we have a capitalist, rentier and dependent economic system, where large and very important public enterprises, the national and foreign private sector, as well as small socialist-owned enterprises in their various forms coexist. Here the baking and market mechanisms are combined in the conduct of the economy, although we must recognize that in an imperfect manner and even with deficiencies.

That is why one of the most important tasks of the Bolivarian revolution -and this was insisted on in the past by Commander Chávez and currently by President Nicolás Maduro- is to substantially increase the efficiency of economic development under the control of the State, taking advantage of all the resources and mechanisms compatible with our socialist principles.

In this context, recently, President Nicolás Maduro announced the sale of 5 to 10% of the shares of public companies in the stock market, which has its support in at least two proposals of Comandante Chávez. On the one hand, to found a public stock exchange and, on the other hand, to create joint ventures between the State and foreign capital for the development of the national oil industry, a core sector of our economy.

The current initiative is very relevant because, as a result of the Yankee blockade, national income has plummeted and, with it, the possibility of making essential investments for the maintenance and modernization of our basic enterprises (steel, aluminum, telecommunications, petrochemicals, etc.). Without these investments it will be impossible to sustain the process of economic growth that is coming as a result of the extraordinary efforts and historic victories of our people, nor will we be able to substantially improve the living conditions of the population.

In such a way that this policy is not only inscribed within the central plans of Comandante Chávez, but it is also necessary and unavoidable. In conditions of economic blockade, there is no other option for the financing of these companies. Furthermore, access to new technologies and, in some cases, to foreign markets for exportation is sought.

From the right, as well as from the ultra-left (this coincidence should come as no surprise), it has been said that this is a privatization process, the abandonment of socialist policies. But such nonsense has no basis whatsoever.

Let us look at the following: i) very powerful communist parties in power have been carrying out these policies for quite some time and with very important advances in the direction of the essential purposes of socialism; ii) a small portion of the shares is being placed, keeping the ownership and management of these companies in the hands of the State; iii) we will have the possibility of evading the very hard Yankee blockade in order to continue promoting the development of our revolutionary project; iv) we are taking advantage of all the conditions and factors existing in our environment to solve the main problem of the country, the economic one, without abandoning our supreme objective, socialism, for which we learn from the audacity and firmness of Lenin in the NEP of Soviet Russia, of the Chinese and Vietnamese communists in their great economic reforms of the 70s and 80s, respectively, of the Cuban comrades at present.

This policy is imposed by common sense and the real conditions of our revolution. Let us remember that Marxism, according to Lenin, is “the concrete analysis of concrete reality” and it is on this basis that the revolutionary strategy is designed.

Jesús Faría Venezuelan economist and politician. He has Minister of Foreign Trade and International Investment, is currently a member of the National Assembly and leader of the United Socialist Party of Venezuela (PSUV).