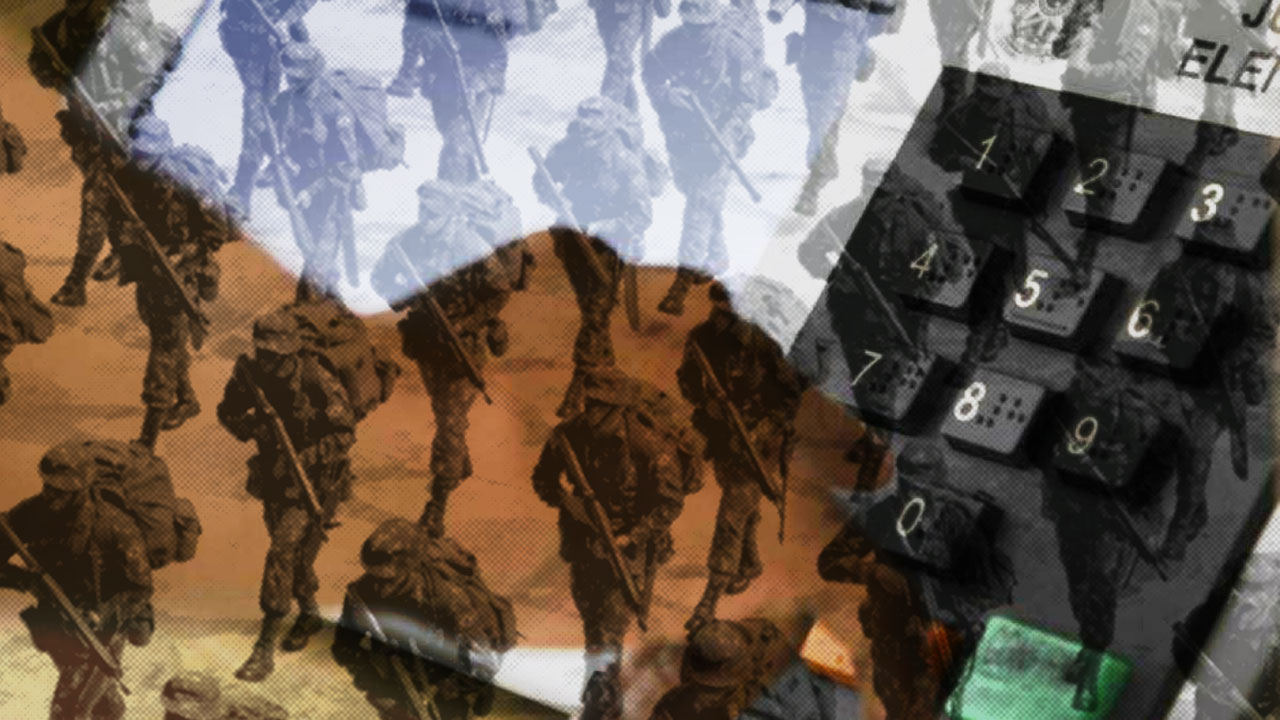 In August 2021 we reported how Brazil’s US-backed military regime (yes, regime) cast a shadow over hopes for the next presidential election. There was clearly a doubt whether it would go ahead peacefully, and if it did, if the Military government, fronted by Bolsonaro and backed by the United States, would accept the result and willingly relinquish power. After so long engineering itself back into government, why would the Military simply step aside?

Brasil Wire was accused of exaggerating the risk. “It’s not a military regime” insisted pundits who have since continued to pretend that the 2022 election is a normal one.

Now Brazil’s biggest newspaper Folha de S.Paulo reports that Bolsonaro, the Military and the so called Centrão (the centre-right to hard-right caucus) have already planned a coup if they do not get the result they want at the October poll.

The report comes a day after a CIA leak to Reuters news agency claimed that its director had warned off Bolsonaro and the Military top brass he represents from “messing” with the election. It was a transparent attempt from the US to distance itself from what may be coming. This came after a visit in recent weeks by US Undersecretary of State, Victoria Nuland, visited Brazil, heightening fears given her past involvement in coup plotting elsewhere in the world.

An article by Igor Gielow published on the morning of May 6 2022, is the gravest sign yet that the fears many have been expressing for the last four years are coming to pass.

Headlined “Bolsonaro designs coup with support from the center and the military: Generals still deny a coup and there are practical doubts about the plan, but it is there”, the article summarises Bolsonaro’s history of pro-coup statements since his arrival in congress in the early 90s as an obscure deputy. Brasil Wire reported his earliest coup threats before his election in 2018, and his open admiration for the 1964-85 military junta is well documented. Bolsonaro calls the 1964 US-orchestrated Military coup which ushered in the dictatorship, a “revolution”.

Gielow remarks that “The pandemic and its clash with states over sanitary management gave him fertile ground to exercise authoritarianism, albeit in a rhythmic way.” as a test-drive for what was to come, and that this was managed with concessions to the traditional elite forces which originally backed his presidency.

Last September 7th, independence day, where Bolsonaro called supporters to Brasilia to protest for the closure of the Supreme Court was feared to be a dry run for what was coming.

Hopeful notions of military “adults in the room” are long gone. The Armed Forces confrontation with the TSE (Superior Electoral Court) is de facto Military endorsement of Bolsonaro’s campaign to discredit the electoral system ahead of anticipated defeat, including talk of violence during the electoral campaign.

Folha continues: “To complicate the scenario, general officers of the three Armed Forces are disgusted with the now leader of the electoral race, Luiz Inácio Lula da Silva (PT) and have not seen a viable third way emerge. If an episode like the one in the 2018 tweet or a breakup seems distant, the ill will in uniform with the former president is not imaginary.” seeing a repeat of the jailing of Lula which kept him from likely victory four years ago.

Bolsonaro is now calling for an external organisation to audit the electronic voting machines. He is attempting to prove that he should’ve have won outright in the first round in 2018 but for spurious “fraud”.

Gielow finishes with a criticism of the clientelist “Centrão” and their complicity in such a coup plot:

“…the direct association with an arrangement that as an ultimate consequence can mean the impugning of the votes of its own members only insinuates two things: participation in a coup scheme or the belief that it is just innocuous electoral noise. Neither option is acceptable, institutionally. Using the script left by his idol Donald Trump in the 2021 Capitol invasion, Bolsonaro may not be able to succeed in a coup for lack of operational capacity, but the crisis is guaranteed.”

A coup whose opening act was the impeachment of Dilma Rousseff, and whose second was the jailing of Lula da Silva, may be nearing its finale. What will remain of Brazil’s democracy when the curtain falls is unknown.