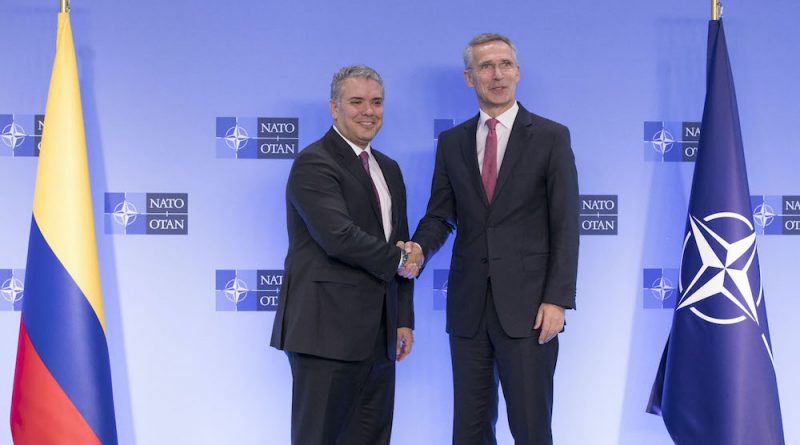 The US and NATO are looking to buff up alliances in Latin America and the Caribbean in the context of the conflict in Ukraine. So what’s NATO up to in the region?

NATO in Latin America and the Caribbean

NATO’s activity in the region has managed to stay under the radar. However, in addition to NATO’s 30 full members, there are two designations which have been given to Latin American countries: Global Partner and Major Non-NATO Ally.

Colombia, NATO’s only “global partner” in Latin America and the Caribbean

NATO cooperates on an individual basis with several countries, known as global partners. These countries have access to the full range of activities that NATO offers to all partners.

Colombia has established the following priority areas for cooperation: cybersecurity; maritime security and terrorism and its links to organized crime; human security; and strengthening the capabilities of the Colombian armed forces.

Colombia also participates in training and exercises to develop the interoperability of their armed forces, in accordance with NATO norms and standards. Colombian personnel regularly participate in courses at the NATO School in Oberammergau, Germany, and the NATO Defense College in Rome, Italy. Of particular note are the de-mining, counterinsurgency and counter-narcotics courses.

The designation of Major Non-NATO Ally has been given to Argentina (since 1998), Brazil (since 2019) and Colombia (2022-subject to US Congressional approval). It’s a designation under US law that provides foreign partners with certain benefits in the areas of defense, trade, and security cooperation.

For Washington’s closest Latin American ally, the status will mean “increased joint military exchanges, exercises, trainings as well as special access to military equipment and financing” among other “advantages” for Colombia, as explained by the State Department. Major Non-NATO Allies are neither part of NATO nor covered by NATO’s mutual security and defense guarantees.

What does the NATO link entail?

The NATO Agenda 2030, defined in June 2021, states its commitment to strengthening the Alliance’s relations with like-minded partners and forging new commitments in Africa, Asia and Latin America: “When NATO’s neighbors are more stable, we are safer (…) Strengthening partners and training local forces is a more sustainable and cost-effective way to increase security and stability and fight terrorism. NATO and NATO partners have a long history in this area, which can serve as a foundation to better fulfill their core tasks of crisis management and cooperative security.”

NATO is present in the region through its operations and exercises with the United Kingdom, Canada, France and the Netherlands in Humanitarian Assistance and Disaster Relief (HA/DR) programs. However, it’s US Southcom which maintains the largest foreign military presence in the region, using as pretext the right against drug trafficking and transnational crime.

Southcom has been carrying out extensive operations with Colombia near Venezuela’s borders, as well as maritime “anti-submarine warfare training” in the Caribbean Sea, not far from Venezuela. Southcom has also carried out intense activities near Cuba and Nicaragua.

Since 2019, Southcom’s strategy has identified six key adversaries in the region: China, Russia, Iran, Cuba, Venezuela and Nicaragua. The last three, John Bolton’s “troika of tyranny”, and Venezuela in particular, find themselves in the cross-hairs of different operations being carried out by Southcom both officially and covertly. Southcom Commander General Richardson has also expressed concern over Bolivia’s cooperation with Iran.

It’s worth noting that the Honduran army has strengthened cooperation with Southcom since President Xiomara Castro took office in January. Castro met with General Laura Richardson and the US and Honduran military high commands signed a bilateral agreement. 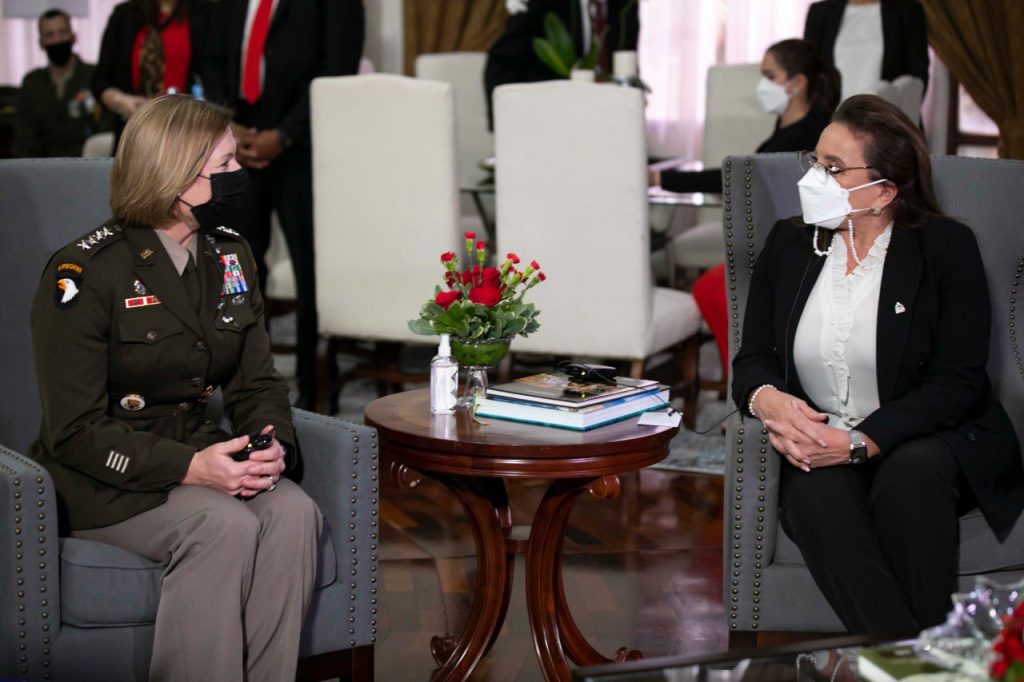 For analysts at Mision Verdad, at the heart of the US strategy is the balkanization of the entire region, since the United States’ strength lies in the division of its components. For this reason, the main pivots of Latin America-Caribbean integration are being attacked, even more so with the strengthening of the relationships between socialist governments and emerging powers.

While it seems unlikely that any of the three countries will actively participate in the overseas conflict, statuses such as NATO Global Ally and Major Non-NATO Ally are complementary to an extensive range of US military assistance and training programs, all of which form part of a larger strategy to try to secure the region amid hegemonic decline.

Recent articles from CELAG and Misión Verdad provide a more detailed analysis of NATO and Southcom activity in Latin America.

Kawsachun News with information from CELAG and Mision Verdad