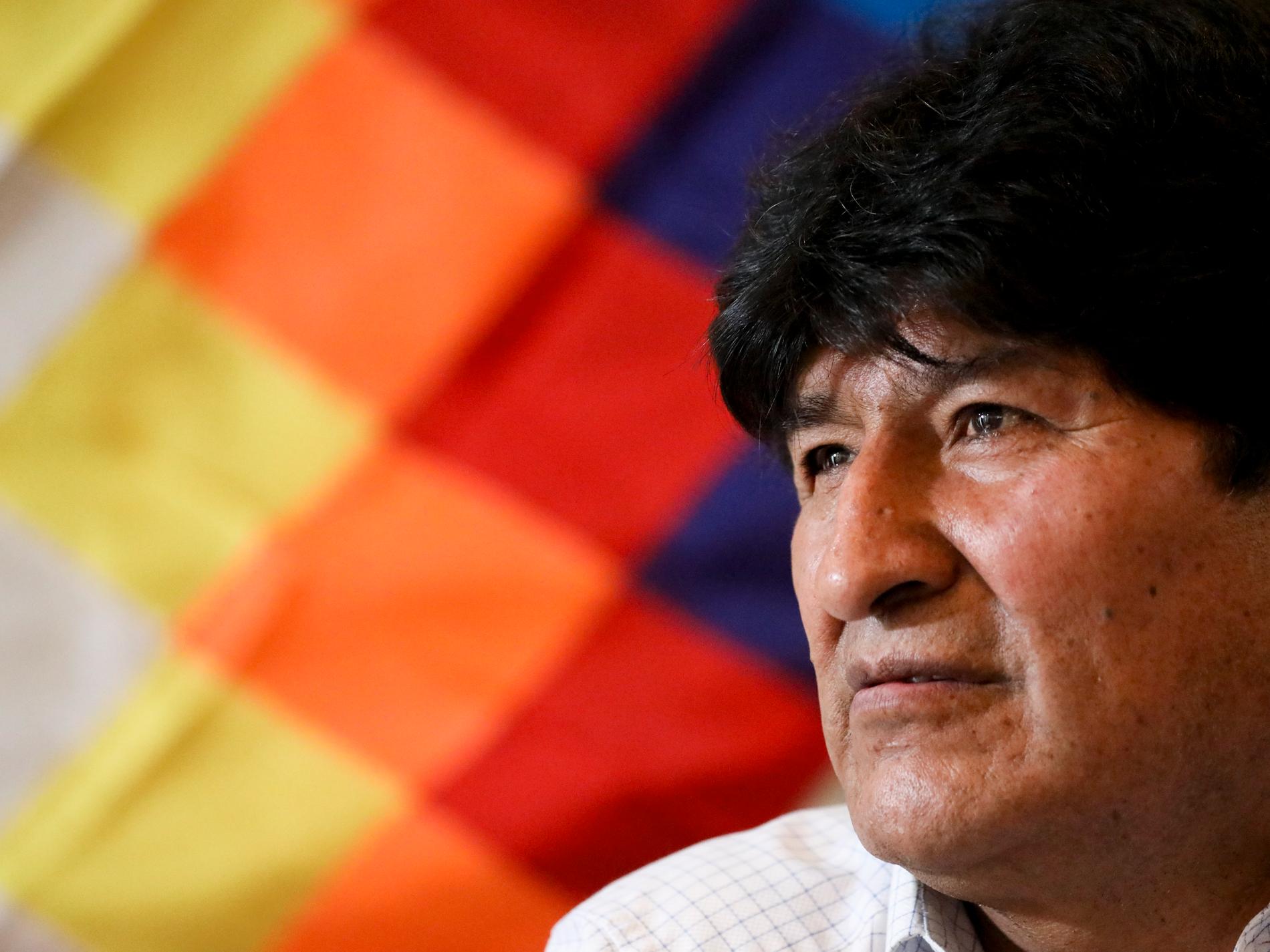 “We demand a thorough investigation of this criminal attack against democracy and peace in Latin America. It is time to put a stop to military, congressional, judicial and anti-constitutional coups sponsored by the United States to subjugate peoples and plunder natural resources,” wrote on Twitter the leader of the Movement Towards Socialism.

Referring in his account on the social network to international conspiratorial plans confirmed by an indiscretion that the Argentine newspaper Página 12 attributed to the Brazilian president, Jair Bolsonaro, Morales maintained that this is the Condor Plan of the 21st century.

“By the admission of an ultra-right-wing President, it is proven that the governments of Brazil, Ecuador and Argentina, which were subject to the United States, conspired and collaborated with the coup d’état in Bolivia, which resulted in persecution, massacres and corruption”, described the first indigenous leader of this Andean-Amazonian nation.

Indications of that conspiracy around the coup of November 10, 2019 in Bolivia came to the fore by an investigation of Página 12.

“The former president of Bolivia Jeanine (Áñez), I was with her once, she is a nice person who is in prison”, Bolsonaro assured in an apparently involuntary expression, according to the Rio de la Plata publication.

Without any official meeting between the two, the possible secret conversation appears as the visible tip of an ice floe under which the support of the South American giant to the sectors that overthrew the constitutional president (Morales) is hidden.

The journalistic investigation refers that this skein presupposes clandestine flights, flight of ministers and perhaps the delivery of weapons to the Bolivian coup sectors.

It added that Bolsonaro did not specify where or when his meeting with Áñez took place between November 2019 and December 2020, the month in which, after winning the elections, the current Bolivian president, Luis Arce, took office.

However, he points out that in that period of just over 12 months the Bolivian presidential ship flew frequently and clandestinely to Brazil, an operation that could only occur with the authorization of the de facto head of state or with her on board.

Some Youtube channels that usually support Bolsonaro, apparently aware of the seriousness of his confession about the meeting with Áñez, removed it from the network.

This possible evidence could be submitted to the consideration of the court that, starting this week, will judge the former de facto ruler and the former military and police chiefs in the process called Coup d’Etat II.