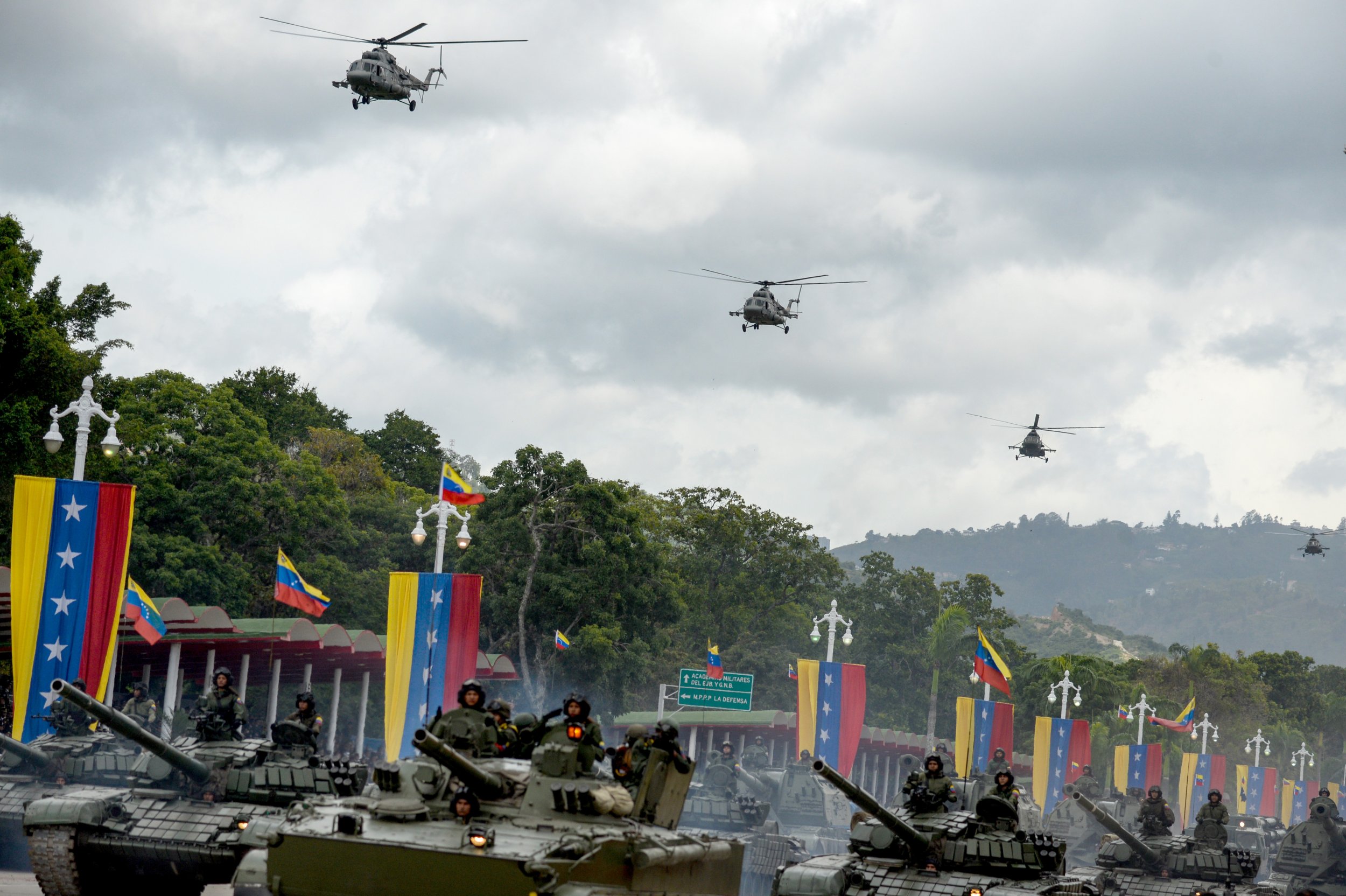 At the end of the summit of the Organization for Security and Cooperation in Europe (OSCE) held on January 13 in Vienna, Russian Deputy Foreign Minister Sergei Ryabkov warned about a possible deployment of Russian troops in Venezuela and Cuba in view of the refusal of the United States and its allies to the main requests made by Russia. Ryabkov added that there is no reason to continue the dialogue because the Americans have rejected the basic demands of his government, i.e. to deny Ukraine’s entry into NATO, to block NATO’s eastward expansion and to return to the pre-1997 security architecture. The U.S. response has been that it will not accept blackmail from Russia or its demand to maintain “spheres of influence,” furthermore Mike Carpenter, U.S. Ambassador to the OSCE, noted that “we need to take these statements seriously and prepare for the possibility of escalation.”

Sixty years of a crisis

The fact that Ryabkov, Moscow’s chief negotiator, has put the tentative Russian military deployment in Cuba and Venezuela on the table may be considered a form of pressure, but this does not minimize the current critical and complex situation regarding Ukraine. Evidently a point is being reached where it seems to be going back to some sixty years ago when the world found itself on the brink of a nuclear conflict in the wake of the so-called Cuban Missile Crisis. It is shaping up to be almost the same scenario that kept the whole world on edge between October 16 and 28, 1962, when the now defunct Soviet Union sent missiles that could reach the United States to the Caribbean island; in response, the Americans imposed a naval blockade on the island.

How did the missile crisis end? As all tense situations usually end, through the kid glove intervention of diplomacy. At that time, U.S. President John F. Kennedy and Soviet leader Nikita Khrushchev agreed that Moscow would withdraw its missiles in exchange for Washington’s promise not to invade Cuba and to withdraw U.S. missiles from Turkey.

At present, to undertake a war-like conflict in Caribbean waters on the part of Russia would be an economic outlay that it is uncertain whether the Kremlin would really be willing to face.

What is clear, so far, is that the U.S.-Russian negotiations in Geneva, the subsequent NATO-Russia meeting, and the recent OSCE summit have failed to bridge the gap in Moscow’s security demands amid a buildup of Russian forces near Ukraine. In practice, the weapons of diplomacy would be almost exhausted, so an old method is being resorted to, colloquially put, “showing one’s teeth” to prepare for a confrontation. This is aimed at precipitating the other party to reach an “agreement”, under a sort of dissuasion, a persuasion of the adversary by giving him to understand that it is willing to do anything.

For the Kremlin, formal recognition of the sphere of influence it lost in 1991 and has only very partially rebuilt in recent years (Belarus, Kazakhstan, parts of Ukraine and Georgia, Armenia and Azerbaijan) is vital. But while important, this does not mean that it is ready to start a major war. The White House is also under pressure, but mainly internal tensions with a section of the Republicans who would like to see the Russian Nord Stream 2 pipeline sanctioned and completely blocked. The last word is up to diplomacy, but the Latin saying of Flavio Vegezio Renato “Igitur qui desiderat pacem, praeparet bellum” applies, he who desires peace must prepare for war.