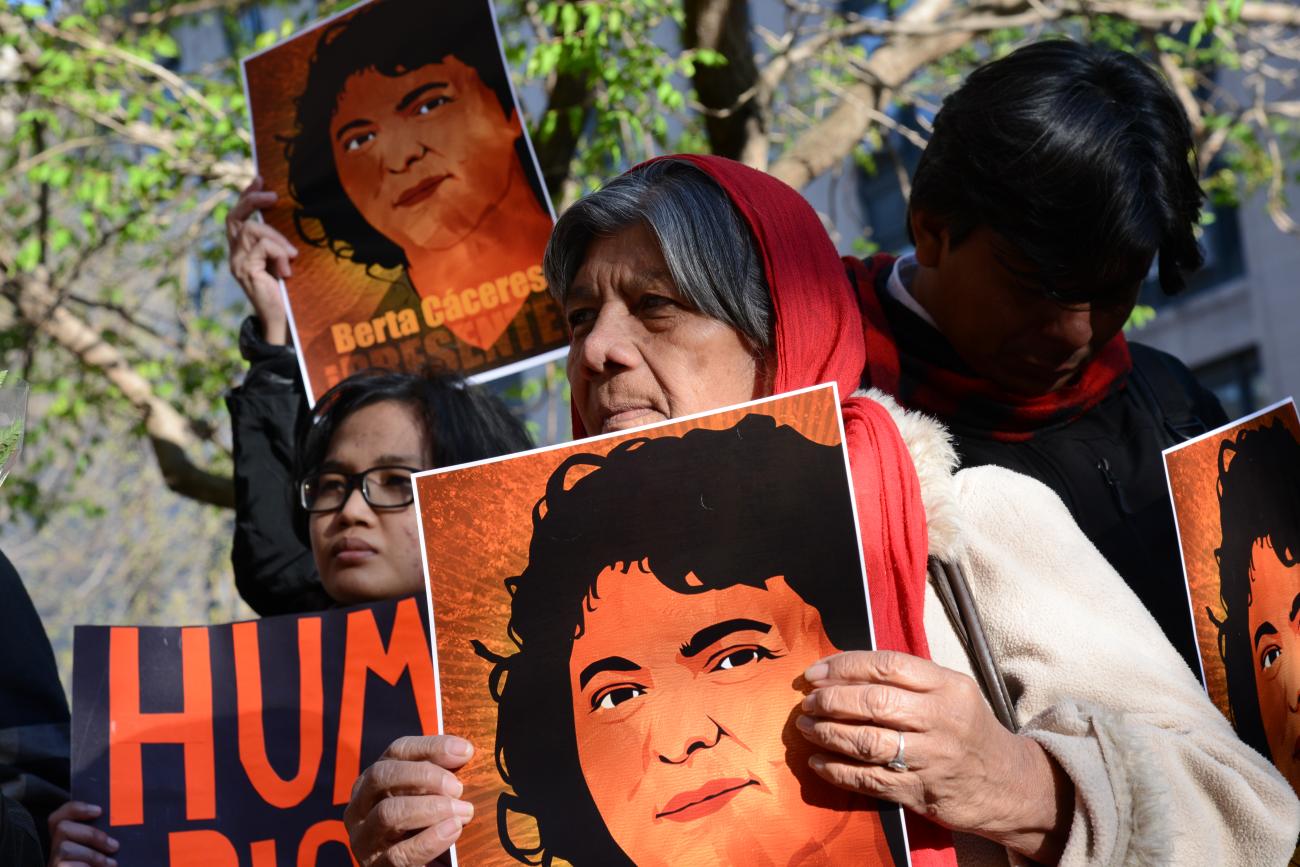 The FMO bank of the Netherlands is sanctioned for not complying with anti-money laundering regulations and at the same time terminates all relations with the FICOHSA bank of Honduras.

COPINH and the Global Justice Association (legal representative of COPINH in the Netherlands) make the following to public knowledge:

Given on the 20th day of December 2021 in La Esperanza, Intibucá, Honduras and Amsterdam, The Netherlands.