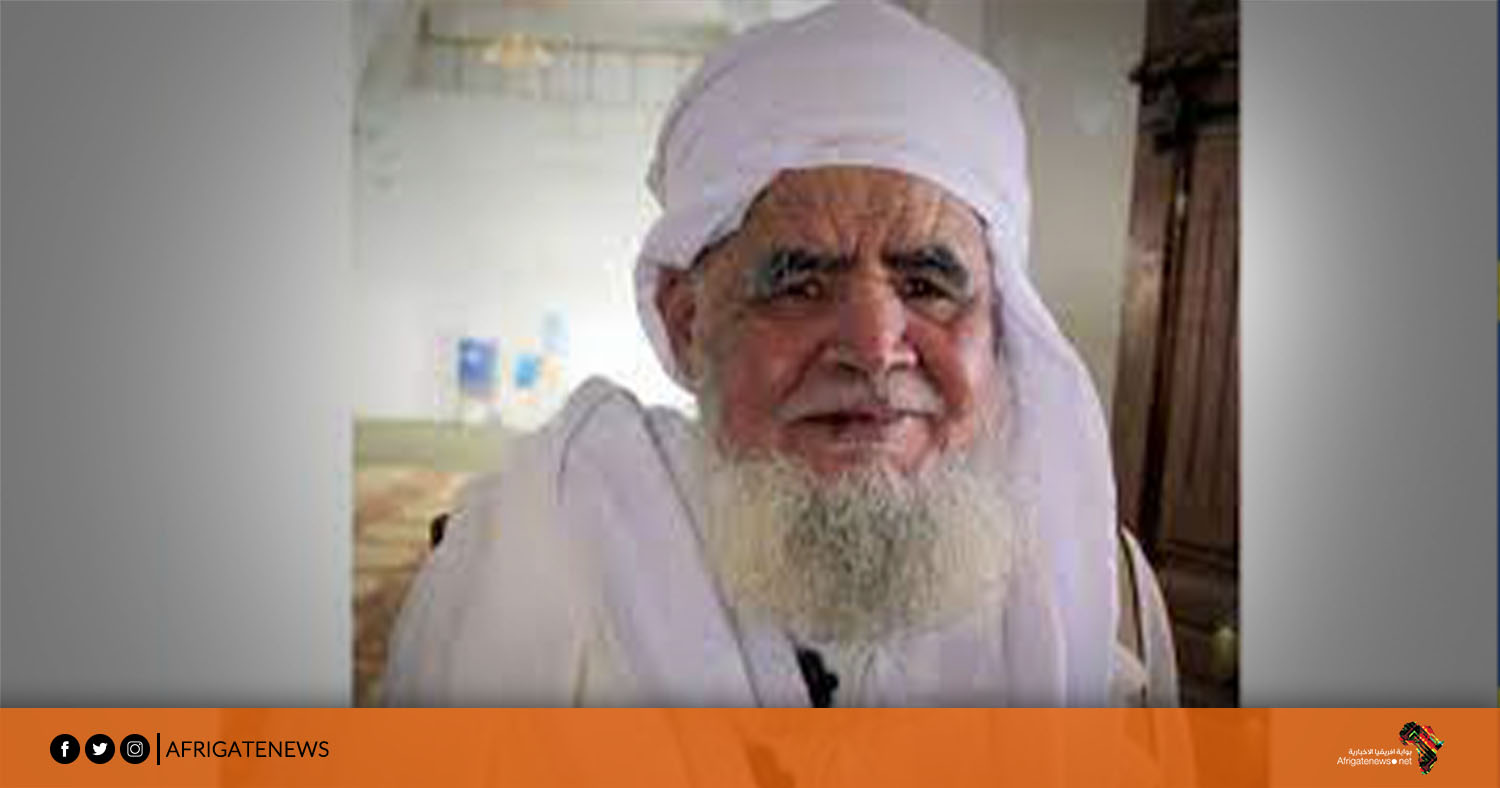 The head of the Supreme Council of Tribes and Cities of Fezzan in Libya, Abu Sbeiha, called on the people of the south to demonstrate tomorrow, Sunday, in front of the headquarters of the High Electoral Commission in Sebha.

In his Facebook post,  Abu Sbeiha urged citizens to demonstrate to demand “the impartiality of the commission, that it not interfere in the affairs of any party, that it maintain the same distance from all candidates, that it hold the elections on time 24/12/2021 and not delay them for any reason whatsoever,  to invite all presidential candidates to participate, and  before including their names on the final list, candidates must submit a written  document of an approved contract in which they acknowledge their acceptance of the election results after all appeals are met, and that they must reject all forms of international interference in the election process and in Libyan affairs in general, and that they leave the choice to the people on how to end their crisis”.

He pointed to the possibility of raising other slogans in favor of the continuation of the electoral process and the smoothing of the fabric of Libyan society and their acceptance of the other opinions with open arms.

He saluted the people of the south for their courageous, organized and civilized stance, far from violence and extremism, and their just demands for the independence of the judiciary and the safety of its members.