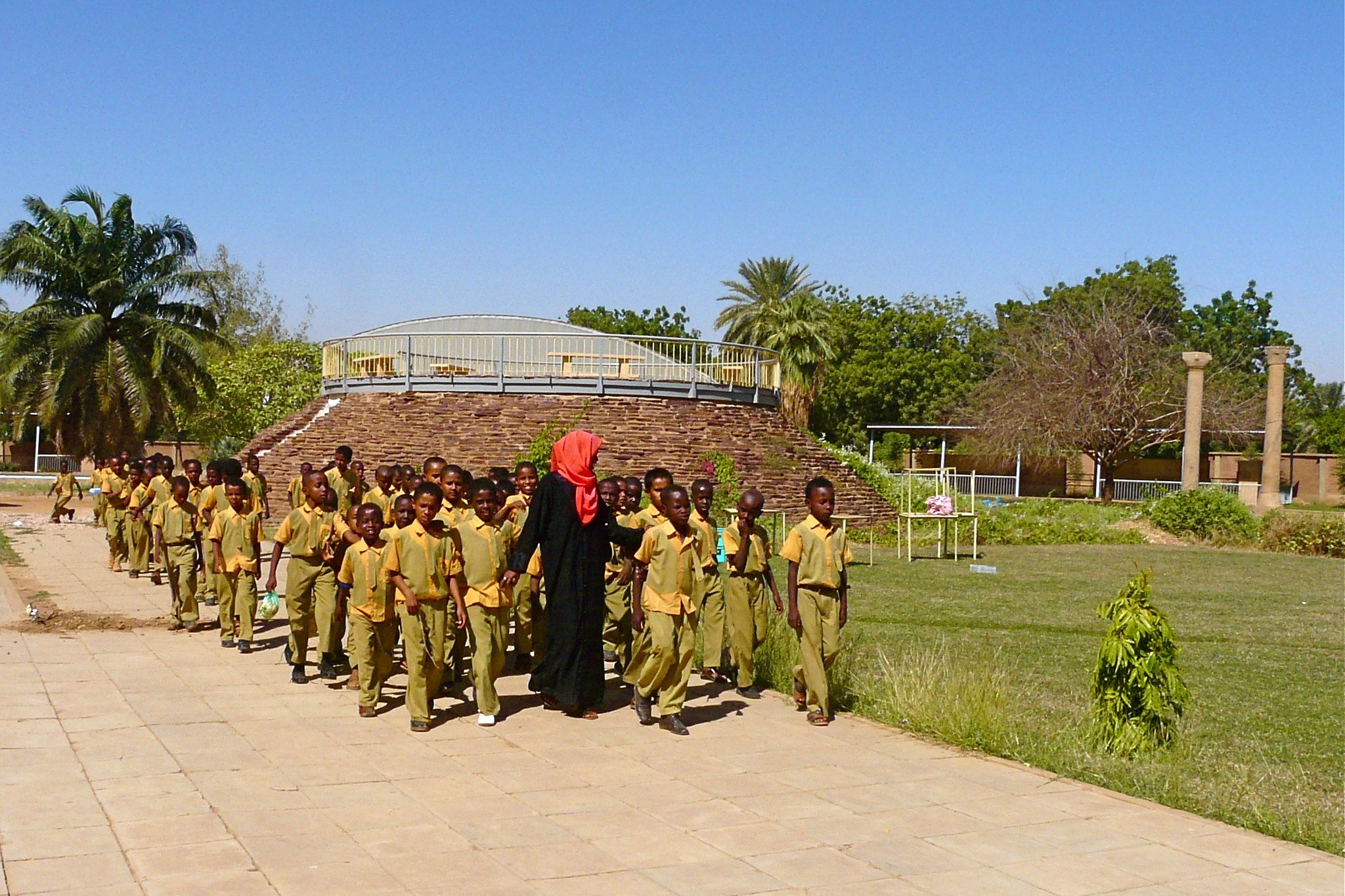 Sudanese women took part in the revolution in large numbers for the same reasons they are now part of the resistance against this treacherous coup: Their human rights are at stake.

There is nothing more difficult than losing a child. There is nothing worse than losing our children as a result of treachery, ignorance, crime and short-sightedness, and this is what is happening in Sudan now. Dozens of young men and women are being killed by the bullets of the Sudanese military.

In the midst of this, it is important to acknowledge the contribution of the women of Sudan to the country’s civil transition.

Since the revolution’s instigation, Sudanese women brilliantly coordinated and effectively participated in the overthrow of the Bashir regime, with the proportion of women in the demonstrations in 2018-2019 estimated to have been at least 60%.

In the mid-1990s the Food and Agriculture Organization (FAO) stated that Sudan had more than 35% women-headed households. Fast-forward more than 23 years, the number of women-headed households in Sudan has probably doubled, if not more. While doing the lion’s share of care work and providing for their families, women have also, since 2019, made incredible strides to assert their agency and presence within households and public spheres. If this coup is allowed to last, Sudanese women will be dragged into a very dark corner.

We all know that the transitional period of the Sudanese revolution has not been ideal, and we are fully aware of the number of challenges and constraints that occurred, but we also fully understand the root causes of these challenges, starting with the disproportionally designed political agreement, which allowed remnants of the Omar al Bashir regime to remain in power. This faction of the transitional government has never been interested in anything other than keeping Sudan captive to the same cycles of violence and poverty that have long been hindering Sudan’s opportunities to achieve stability and peace.

And although there has been no clear progress on legal and institutional reform towards gender equality in Sudan, we cannot deny the achievements made by the Sudanese people, women and men, throughout the transitional period. In particular, the success of Sudanese women in increasing and consolidating their presence in public places.

Women founded sports teams, involved themselves in creative activities, and paved the way for professions that had been preserved for men during the previous regime, such as traffic police, technical professions, car mechanics, carpentry and public car driving. Sudanese women’s voices rose on all platforms, and through their participation in peaceful protests and marches, they demanded their human rights, while spreading awareness about the rights of women and girls.

Now, at this critical time in Sudan’s history, the women of Sudan are standing at the front lines, fighting once again to prevent their country from slipping back into dark times.

If this military coup succeeds in taking over the country, Sudanese women will face another cycle of obscurity and violence that may be much worse than the era of Bashir, especially since no legal reform has taken place in the country. Sudan is still not a member of CEDAW, and Sudan has not signed or ratified any of the international protocols or instruments that could have improved the status of women. In addition, Sudan still has active laws that allow gender-based violence and impunity for perpetrators of violence against women and girls.

Moreover, women continue to be arrested for so-called ‘moral transgressions,’ despite the repeal of the Public Order Law in Sudan. Punishments are harsh, including flogging, imprisonment and, in some cases, execution. Poor women and girls, internally displaced people, refugees, and those living in areas of armed conflict areas continue to be the most vulnerable to these penalties and organized violence.

A militant militarized system can only exist by eliminating any glimmer of hope towards accountability and the rule of law.

The reasons Sudanese women took part in the revolution in large numbers are the same reasons they are now part of the resistance against this treacherous coup. We are well aware that any military government will seriously jeopardize the rights, security and safety of women, especially with these fundamentalists and warlords at the helm.

The environment created by the presence of armed groups in civilian areas has time and again been accompanied by increases in sexual and gender-based violence. Already there are reports that a group of soldiers representing the coup stormed a hostel for girls in north Khartoum, and assaulted dozens of the female students there.

Sudanese women are well aware that their access to basic human rights and justice are conditioned upon the presence of a civil and democratic system of governance that respects women’s rights and humanity. Only under such a government can women be part of legal and political reform processes that will contribute to bringing about meaningful change. Until then, the women of Sudan remain on the front lines to resist any action that pushes them back or diminishes their humanity and the value of their contribution to society.

Hala Al Karib is a Sudanese’s human rights activist worked on Sudan and the Horn of Africa region.