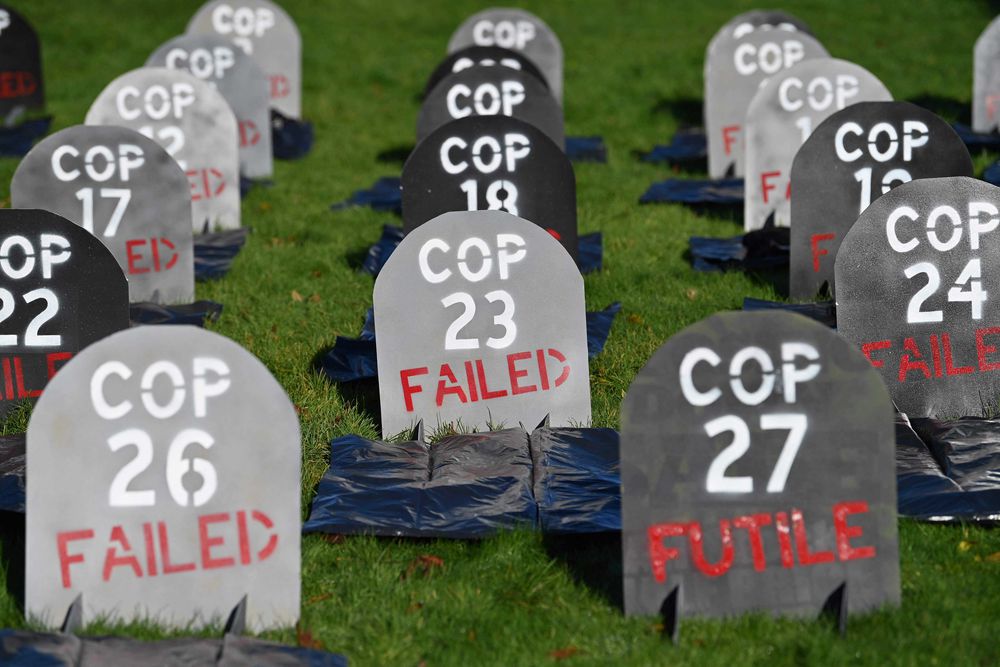 The 26th United Nations Climate Conference (COP26), which ended in Glasgow on November 14, was described by its organizers as “a huge step forward” in the fight against climate change. The final agreement, reached after more than two weeks of negotiations and signed by almost 200 countries, explicitly mentions for the first time the need to limit the use of fossil fuels, although at the last moment China and India forced a change in the text by replacing “phasing out” coal with “phasing down”, a more general definition that limits the commitment to the eradication of this fossil fuel. Another agreement signed in Glasgow is expected to regulate the international market for emission credits outlined in 2015 in Article 6 of the Paris Agreement, closing major loopholes that risked rendering this instrument useless or even counterproductive.

During the conference, several “sectoral” agreements were also reached, i.e. agreements on specific aspects of the fight against global warming that were not unanimous, but were made by several groups of countries. More than one hundred countries agreed to stop deforestation by 2030; one hundred and eight nations signed a document for a 30% reduction in methane emissions by 2030. Another agreement signed by twenty-two countries stipulates that between 2035 and 2040 all new cars sold will be electric; however, major vehicle-producing countries such as Germany, Japan, the United States and China did not sign it. Two of the nations with the highest greenhouse gas emissions in the world, China and the United States, pledged to cooperate in the fight against climate change.

Environmental organizations described the agreement as flimsy, and several of the protagonists of the summit, including COP26 president Alok Sharma himself, did not hide their disappointment at the changes in the final text. The representatives of the countries most exposed to the effects of climate change denounced the failure to approve a system of compensation for the damage caused by climate change, which is strongly opposed by the industrialized countries, which are largely responsible for the historical emissions of greenhouse gases. So far, the commitment made in 2009 by developing countries to contribute 100 billion dollars a year to finance the energy transition has not been fulfilled. This was replaced by a pledge to mobilize some $500 billion by 2025, a figure described as insufficient by stakeholders.

The dangerous rise in global temperature

For some observers, the fact that the conference conclusions include for the first time an explicit reference to carbon reduction is a positive development. For other critics, however, the agreement was very disappointing in many respects, for example, because it does not include measures to limit the extraction of oil and other hydrocarbons. On the other hand, if we take as a reference the COP26’s stated objective of preventing the global average temperature from rising more than 1.5 degrees Celsius compared to the pre-industrial era by the end of the century, there is no doubt that this summit must be considered a failure. According to calculations by the International Energy Agency (IEA), if all countries stick to the greenhouse gas emission reduction plans they submitted in Glasgow (the so-called Nationally Determined Contributions, NDCs), global warming will reach 1.8 degrees by 2100. It might be thought that the target will be missed by a small margin, but this figure has been arrived at taking into account long-term commitments to net zero greenhouse gas emissions, a target that the European Union and the United States have set for 2050, China for 2060 and India even for 2070. Many scientists and activists consider these targets to be too vague and impossible to achieve without medium-term strategies, preferring to focus on plans for 2030. But this assumes, of course, that the commitments are fulfilled to the letter; otherwise with current policies, in the opinion of experts, warming would reach 2.7 degrees. In this regard, the president of COP26, Alok Sharma, expressed his dissatisfaction with the results of the summit, defining it as “a fragile victory”. Sharma said “we have maintained 1.5 degrees, but the momentum is weak and will only survive if we keep our commitments.

A fragile victory, but an important step forward

Compared to previous summits, the panorama at COP26 changed significantly. Possibly, the strength of the global environmental movements in favor of saving the planet, in addition to the enormous impact of natural disasters resulting from climate change that are affecting the world as a whole, set the tone. After a delay of at least twenty years, the climate emergency has finally become a global priority. The COP26 in Glasgow certified it and this is probably one of the most important results that could be achieved.

Despite the bombastic declarations, in the words of Greta Thunberg “blá blá blá blá”, that preceded and accompanied the event, the reality is that the climate crisis will not be solved at UN summits. The agreements reached at these forums, even the most ambitious ones, are not binding; this means that there is no way to oblige the states that have signed them to respect them in practice. Targets and deadlines are useful for politicians and citizens to understand the urgency of action, but they should not be confused with an end in themselves”. The outcome of COP26 is a compromise that reflects the interests, contradictions and state of political will in the world today. The fight against climate change is not a game that will end with a precise outcome in 2030, 2050 or 2100. On the contrary, it is a challenge that must continue to be assumed if -as President Chávez affirmed- we want to “preserve life on the planet”.