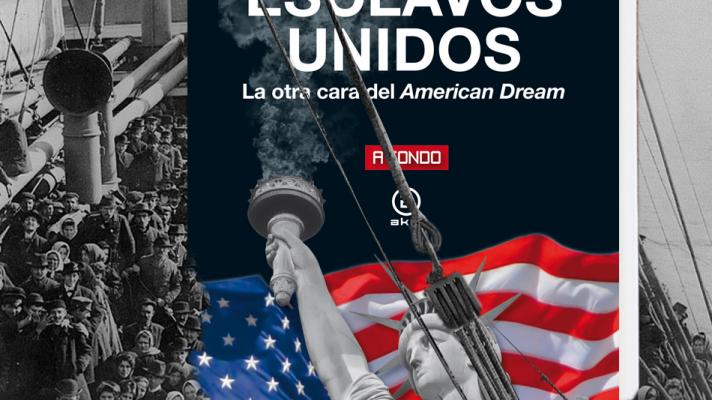 Journalist and RT’s Washington DC correspondent Helena Villar has recently published her book titled United Slaves. The Other Face of the American Dream. Through analysis of hard data, Villar portrays the reality of the United States in different social aspects: health policies, the military industrial complex, the collapse of the country’s infrastructure and, in general terms, the decadence of the US society resulting from the life regulating policies implemented by the corporate elites with bipartisan support from consecutive governments.

Below, we share some of the data from Villar’s book compiled by the user “Caramelito” on the social network Twitter, data that is almost never mentioned by the Western media: