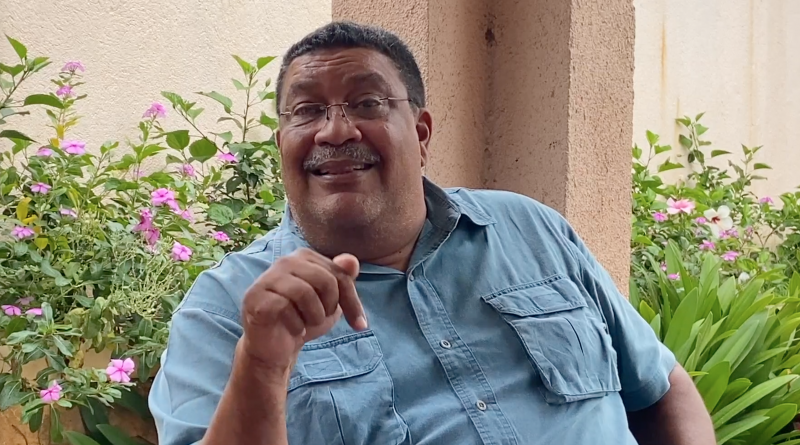 We sat down for an informal conversation with Nicaragua’s former Minister Advisor for International Affairs & the Caribbean, Valdrack Jaentschke, in Managua. Jaentschke discusses the relinquishing of rights under the Sandinista Revolution in the Caribbean coastal regions where Black/Afro-descendant and Indigenous peoples have government recognized and supported autonomy.

Indigenous and Afro-descendant peoples of the Caribbean coast of Nicaragua went from a situation of extreme poverty and systematic exclusion under the Samoza dictatorship to achieving autonomy and control over ancestral lands under the Sandinista Revolution. pic.twitter.com/hl76urF9UG

Prior to the Sandinista Revolution, the Caribbean coastal peoples lived in systematic exclusion, extreme poverty and complete abandonment by the central government under the Samoza regime, forgotten and left as second class citizens. Under such a regime, coastal peoples were expected, if not forced, to assimilate to the rest of the country.

This changed dramastically with the overthrow of the Samoza dictatorship in 1979, when the Sandinistas opened up a new space in which social groups could negotiate their social progress. No government had ever sat down to listen to the different voices like the revolutionary government. Throughout the 1980s, the Caribbean people continued to demand the establishment of basic services and autonomy from the Nicaraguan state while insisting on their social and cultural rights and access to ancestral lands. In 1986, the for the first, the government incorporated the existence of Indigenous and Afro-descendant peoples into the constitution which was followed by the recognition of the autonomy of these regions.

You can learn more on the history of the Caribbean Autonomous Regions in this webinar organized by the Friends of the ATC.