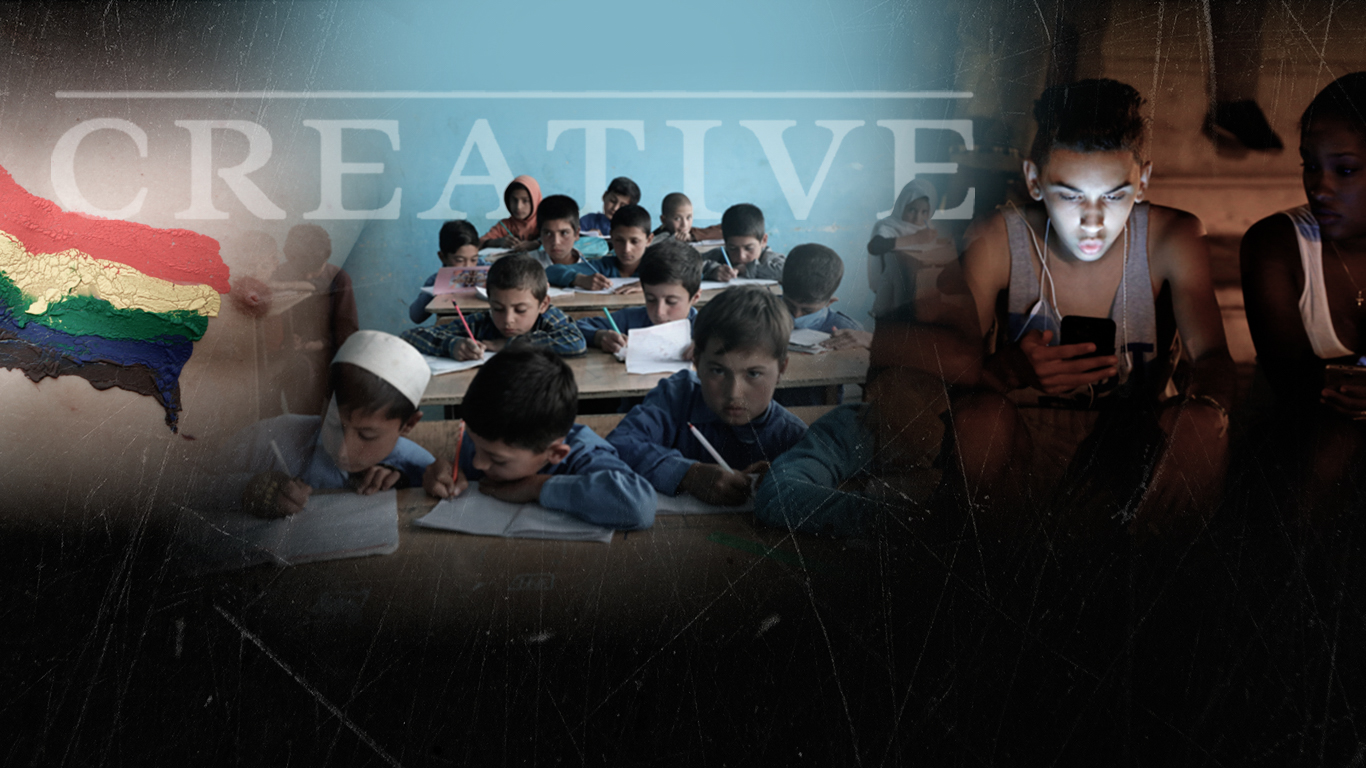 After organizing coups, overthrowing democratically-elected heads of state, and arming death squads all around the world in the 1960s and 1970s, it was clear that the CIA had an image problem. The Reagan administration, therefore, began constructing a network of outsourced private organizations that would do the dirty work of the U.S. empire, shielding the U.S. government from the prying eyes of investigators and journalists.

“A lot of what we do today was done covertly 25 years ago by the CIA,” Allen Weinstein, co-founder of the National Endowment for Democracy, told The Washington Post.

Creative Associates International (CAI) was founded by Bolivian ex-pat M. Charito Kruvant in 1979. Visiting the organization’s website, viewers are met with images of smiling African children being taught how to read and write, happy Latino farmers, and pictures of Asian women going to school. The image CAI projects of itself is that it is a progressive charity helping many of the world’s poorest and most vulnerable groups. And it does indeed do education work in dozens of countries. But it also has a long history of being the shock troops for the U.S.’ regime-change agenda throughout the world.

CAI was involved in the 1991 Haitian coup d’etat that removed populist priest Jean Bertrand Arisitde from power; it has worked with Contra death squads in Nicaragua, helping to defeat the Sandinista revolution there; and it has also spearheaded a number of attempts to sow discord in Cuba, with the ultimate goal of removing the Communists from power.

CAI was hired to create a Twitter-like app for Cubans called ZunZuneo. The app would, at first, provide a great service and take over the market. Slowly, however, the plan was to drip-feed Cubans anti-Communist propaganda until the time came to organize a color revolution on the island through bombarding users with messages to take to the streets. CAI also recruited rappers to serve as anti-government figureheads who would push divisions and spread discord throughout the island.

With virtually all of its budget coming from the U.S. government and six of the seven members of its board former or current high U.S. officials, MacLeod describes Creative Associates as a government organization posing as a non-governmental organization.

Alan MacLeod is Senior Staff Writer and Podcast Producer with MintPress News. He completed his PhD at Glasgow University in 2017, where he studied the U.S. government’s attempts at regime change in Venezuela. Since then, he has published two books: Bad News From Venezuela: Twenty Years of Fake News and Misreporting and Propaganda in the Information Age: Still Manufacturing Consent. Joining MintPress News in 2019, he writes primarily on U.S. imperialism, Latin America, media and propaganda, and on cybersecurity issues.

In this frank discussion, we delve into the world of soft power and regime-change ops.

Mnar Adley is founder, CEO and editor in chief of MintPress News, and is also a regular speaker on responsible journalism, sexism and neoconservativism within the media and journalism start-ups.