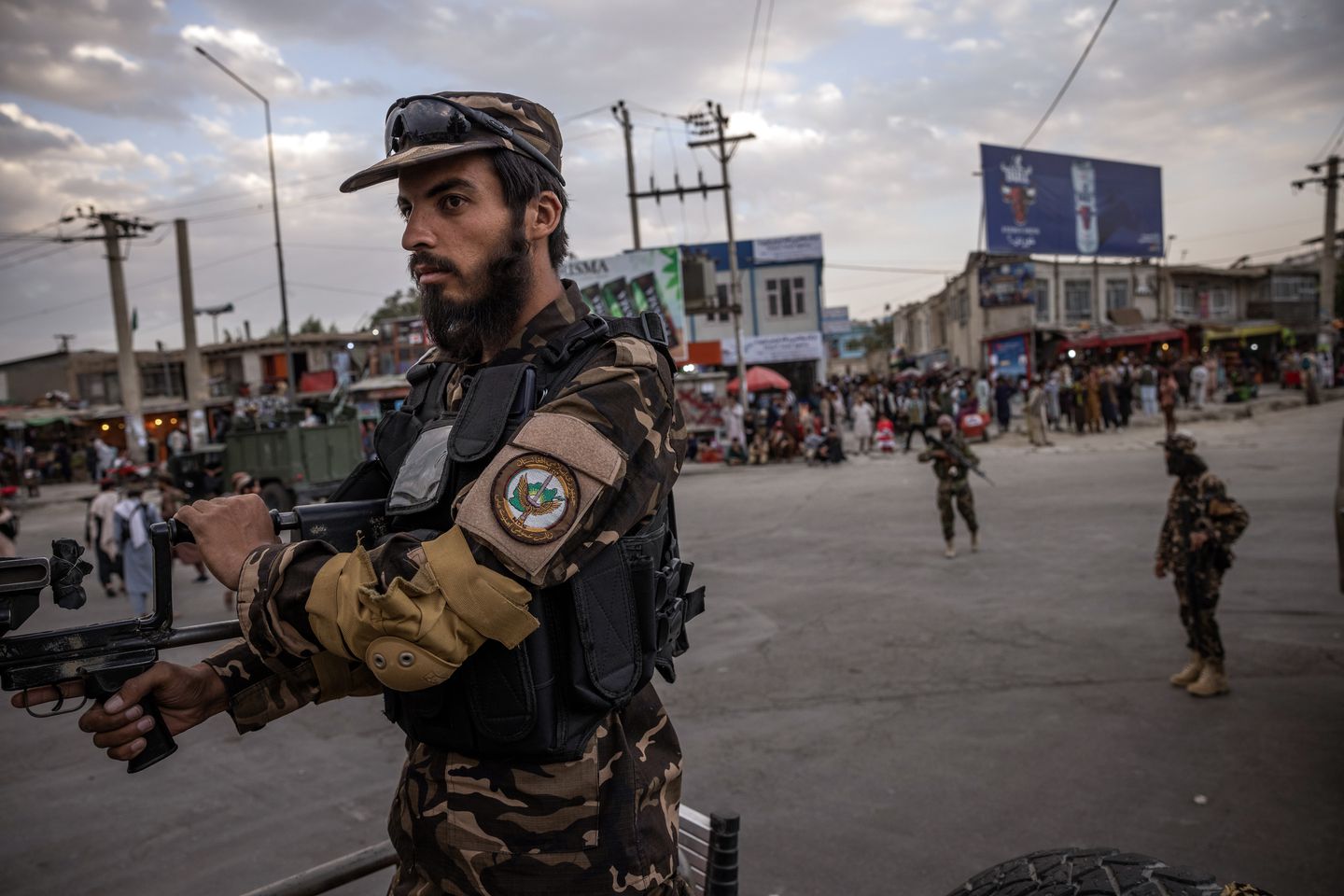 The Taliban celebrate the US departure

The last US military plane left Kabul at 23:59 on August 30, bringing to a close a nearly 20-year invasion by the United States and its allies on Afghan soil. The Taliban immediately took control of the airport, announcing that the Islamic Emirate is now a “free and sovereign nation.” A video, recorded by them and broadcast by several agencies showed the fighters entering the airport after the last U.S. troops had taken off. Taliban spokesman Zabihullah Mujahid said, “We have no doubt that the Islamic Emirate of Afghanistan is a free and sovereign nation. The United States has been defeated, and on behalf of my nation we want to have good relations with the rest of the world.” The military operation in Afghanistan has been the longest ever conducted by the United States and claimed the lives of some 240,000 Afghans, at an estimated cost of $2 trillion.

President Joe Biden, in a statement, defended his decision to maintain the Aug. 31 deadline for the withdrawal of U.S. forces and added that the world must force the Taliban to respect their commitment to allow safe passage for those who want to leave Afghanistan. Biden, has come under heavy criticism from Republicans and some of his fellow Democrats for his handling of Afghanistan since the Taliban seized power from Kabul on Aug. 15 following a lightning advance and the collapse of the Washington-backed Afghan government.

Senator Ben Sasse, a Republican member of the Senate Intelligence Committee, referred to the U.S. withdrawal in the terms of “national embarrassment” and called it “the direct result of President Biden’s cowardice and incompetence.” In contrast, Democratic Senator Sheldon Whitehouse posted on the social network Twitter “Bravo to our diplomats, military and intelligence agencies. An airlift of 120,000 people in that dangerous and tumultuous situation is something no one else could do.”

The troop withdrawal is not and was not news, Biden has made no secret in his speeches and statements that American strategic priorities have changed. Evidently, Russia and China have moved into first place, to the position of the Middle East and Central Asia, and the Pacific, instead of the Mediterranean. In addition, leaving the country in chaos, which could benefit the United States in the global confrontation with China and Russia, comes into the geopolitical game. In this sense, Washington is moving the geopolitical chessboard by forcing Beijing and Moscow to intervene in this Central Asian gateway country.

It suffices to consider that China and Russia are major powers that share “porous” borders with Afghanistan, through which suicide terrorism could spread, threatening the national security of both. Thus the ISIS advance in Afghanistan becomes an instrument, especially since it is not explicit, to divert Russian and Chinese resources away from global competition with Washington. Domestically, the Taliban are handed a destroyed country, with mineral resources that could not be exploited. The Taliban government must revive an economy dismantled by decades of war, unable to count on the billions of dollars of foreign aid that came to the previous administration. These resources, however, served to fuel the systemic corruption that has dominated the country and which encompasses all levels, including primarily the military sector. In fact, Germany’s foreign minister recently declared that “we will not give you another penny if the Taliban take control of the country and reintroduce Sharia law”. The population living outside the cities now face what UN officials have described as a catastrophic humanitarian situation, exacerbated by a severe drought. Politically and economically, the Taliban government is facing a series of challenges, but it is not known whether they will be able to overcome them. There is no doubt that the chaos theory in US foreign policy is playing a preponderant role, leaving in its wake its imperialist trail of violence and destruction.