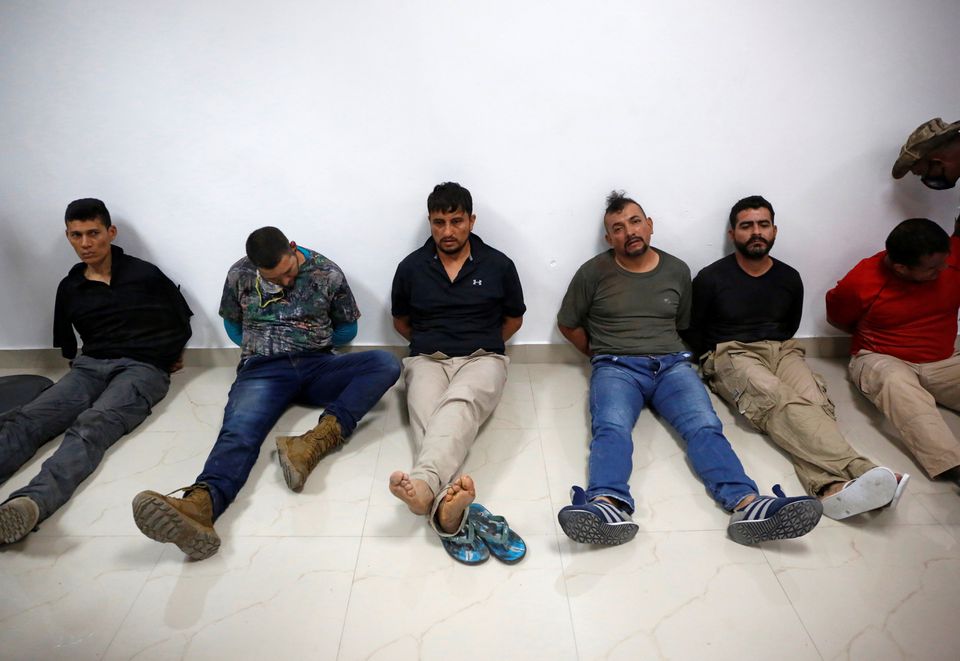 What does the assassination in Haiti reveal about Colombia?

This Friday, in a joint press conference of the heads of the Military Forces, the Army and the Police of Haiti, some advances of the ongoing investigation on the assassination of President Jovenel Moïse were announced.

The plan of the crime was made in 32 days, according to an infographic shared with the press. The Colombian authorities, at the request of Interpol and the Haitian government, have collaborated in the investigations and have admitted that four Colombian “security contractor companies” participated in the recruitment of the military mercenaries. Six of those named are active military personnel.

Twenty-eight operators are known to be of Colombian origin and two are Haitian-American. They are still searching for others possibly involved.

“Over the past two decades, hundreds of Colombian ex-military personnel have been employed by private contractors from countries such as the United States and the United Kingdom to support the wars in Afghanistan, Iraq and Yemen,” the media outlet notes.

Security experts explained to BBC that the mercenary industry experienced a change after the attacks against the Twin Towers in New York in 2001 and the beginning of the so-called “global war on terror”, which was partially executed by private contractors.

After the Cold War, they argue, the U.S. was interested in outsourcing military interventions in small countries, but with complex conflicts, to reduce the political impact of sacrificing U.S. troops.

“The wars in Iraq and Afghanistan allowed the private military industry to mature, with established mercenary networks and some best practices,” writes Sean McFate, a U.S. expert on the subject.

The industry led to the creation of companies such as Blackwater, a private military firm that, according to State Department reports, trained Colombian military and paramilitaries in 2005, notes BBC.

Data: According to various journalistic data and facts determined and demonstrated by official sources in recent years, the presence of mercenaries of Colombian origin has been registered chronologically in the following events and countries:

Finca Daktari, Venezuela, 2004. Some 153 retired military and paramilitary personnel, all of Colombian origin, were arrested in Caracas in an operation attempting to assassinate President Hugo Chávez and carry out a coup d’état.

Capture and assassination of Muammar Gaddafi, Libya, 2011. During the capture of the Libyan leader and his exposure on video, voices in Spanish with Colombian accents were heard and, in fact, the presence of former paid military personnel in these operations would later be confirmed.

Operation Gedeon, Venezuela, 2020. Colombia provided its territory for Venezuelan military fugitives and Colombian mercenaries to set up camps. The operations were dispatched to Venezuela and failed.

Why it is important: The destabilization and assassination industry is consolidating in Colombia. Coupled with its already widely known threat factors, this element puts the NATO member country and U.S. ally in the spotlight.

If Colombia were to be analyzed as the U.S. categorizes the countries it designates as a “threat” it would certainly not pass the test.