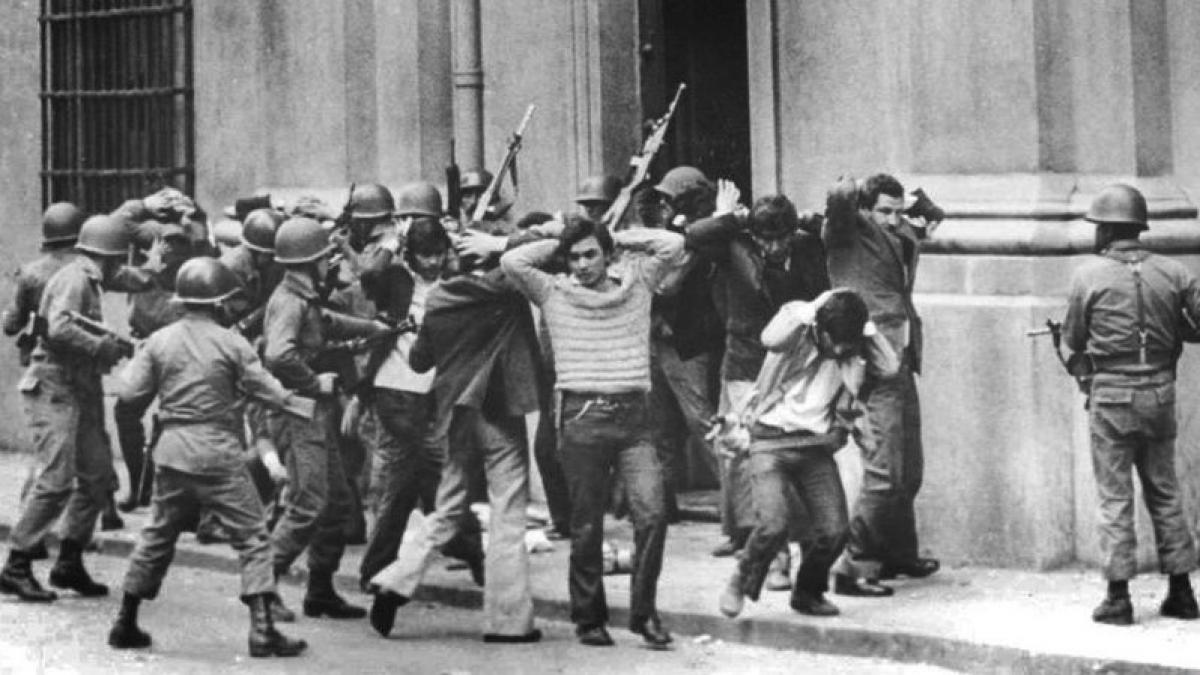 The Supreme Court of Italy has today confirmed the life sentences of 14 people involved in Plan Cóndor, the operation in which the United States-backed dictatorships of South America coordinated across borders to brutally repress leftist opposition in the 1970s and 1980s, committing crimes against humanity.

The sentence falls on 14 soldiers and political leaders of Chile and Uruguay, responsible for the killing of numerous Italian citizens in South America during the implementation of Plan Cóndor.

The operation had the support of the United States government and included cross-border intelligence operations, military cooperation, and targeted killings of leftists in the region.

Bolivia revealed yesterday that a ‘Plan Cóndor 2.0’ was activated after the Bolivia coup of 2019, in which the right-wing governments of Mauricio Macri in Argentina and Lenin Moreno of Ecuador, sent emergency military aid to the Añez dictatorship to ensure she could crush anti-coup protests through lethal forces and therefore consolidate her power.

Italy's Supreme Court has confirmed the life sentences of 14 people involved in crimes against humanity committed under Operation Condor in South Americahttps://t.co/qqaVxD7MAz