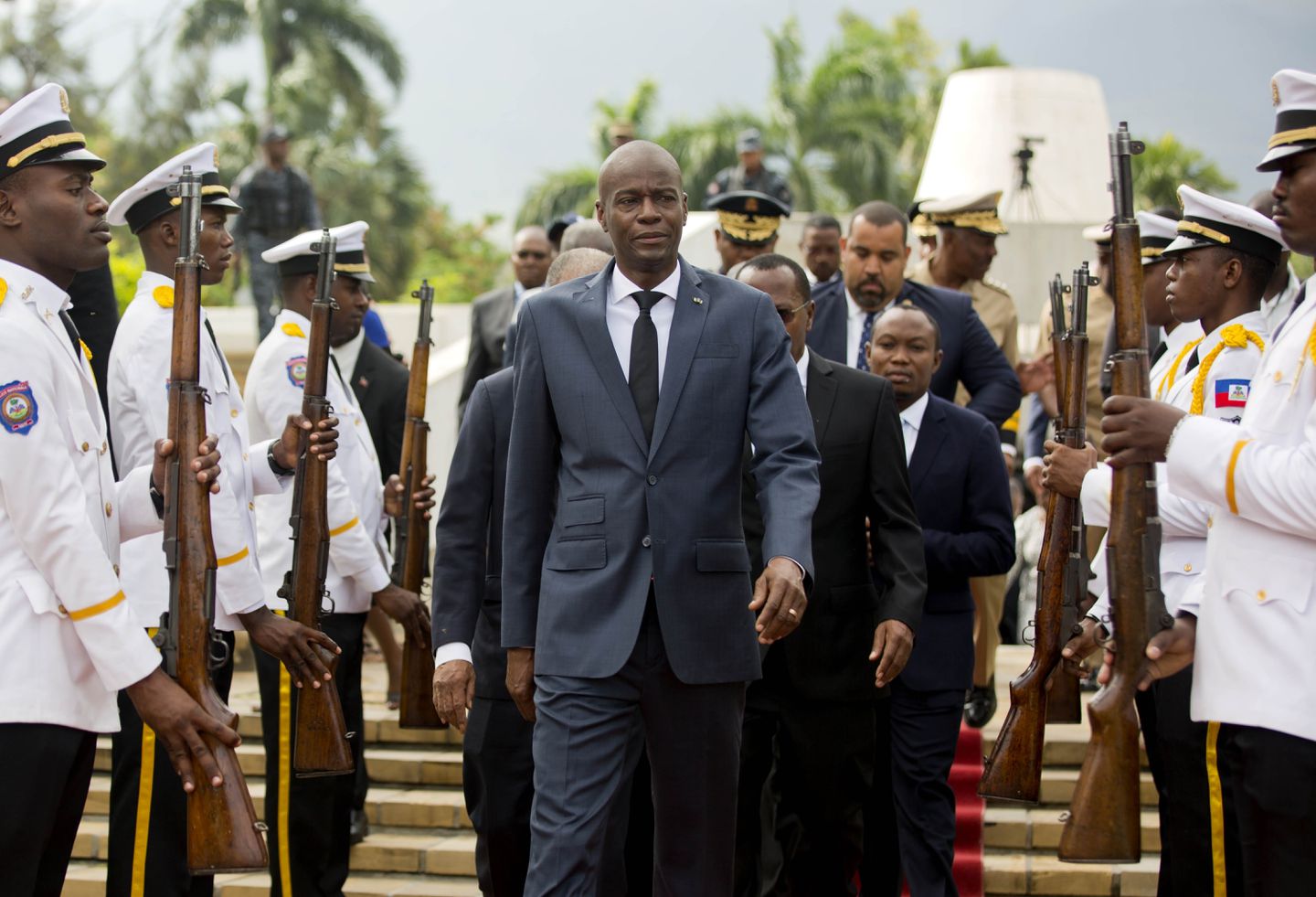 JULY 7, 2021—Unknown assailants overnight assassinating Haitian President Jovenel Moïse was a horrific act that should be condemned in no uncertain terms. Unfortunately, such violence is unsurprising. As the Black Alliance for Peace (BAP) noted in its July 6 press release, Moïse’s actions since usurping power have brought Haiti to a boiling point, with heavily armed gangs being unleashed, both supported by and enabled by the Haitian elite and those international “friends” of Haiti, including the United States, the United Nations, the Core Group and the Organization of American States.

What happens now is the question. Will the Biden administration and other political players use this moment as the pretext for military intervention, as was done in 1915? Will interim Prime Minister Claude Joseph attempt to consolidate power under the pretext of the current state of siege? Will the Core Group find a new willing puppet, more pliable than Moïse, to bring “stability”?

Whatever happens, the Black Alliance for Peace remains steadfast in our call against foreign intervention and occupation of Haiti. And we call on all anti-imperialist and Black internationalist forces to stand with the Haitian people and oppose U.S. and European interventions deployed under the guise of the “Responsibility to Protect.”

Opposition politicians from several tendencies in #Haiti reportedly met this morning warning international community not to use assassination of @moisejovenel as a pretext for another foreign military intervention. PNH Chief Leon Charles left meeting w/US Embassy 30 ago.

A puppet tyrant is dead. I won't shed a tear for him. But I won't rejoice either, because tyrants come and go in #Haiti, while the foreign imperialists and their local bourgeoisie mafia subsidiaries that impose them remain. This is what I've spent 3 years exposing on Twitter. https://t.co/6CvbKnRIGz

Watch out for this guy, that's all I have to say. Claude Joseph – a long time US-CIA puppet and de facto Prime Minister who lost his job the other day, issued an illegal decree to rule #Haiti until the Sept 26 (s)election, and is currently meeting with his imperialist masters. https://t.co/KviFnCvzSR pic.twitter.com/6jwnODHWlX

CIA's NED created fake student movement GRAFNEH in #Haiti in the 2000s, which partnered with the bourgeoisie mafia to destabilize/destroy the nascent and promising democracy the poor majority fought to establish. Current de facto puppet PM Claude Joseph was one of NED's minions. https://t.co/zgz6GCQxpU pic.twitter.com/w1Q83qIfN2

The assassination of #Haiti's puppet tyrant Jovenel Moïse was well-planned and well-executed. The assassins presented themselves as DEA agents and disarmed his security. The mercenaries were described as white, and their helper / translator spoke in English and Haitian Creole. pic.twitter.com/oY5kmNICBX