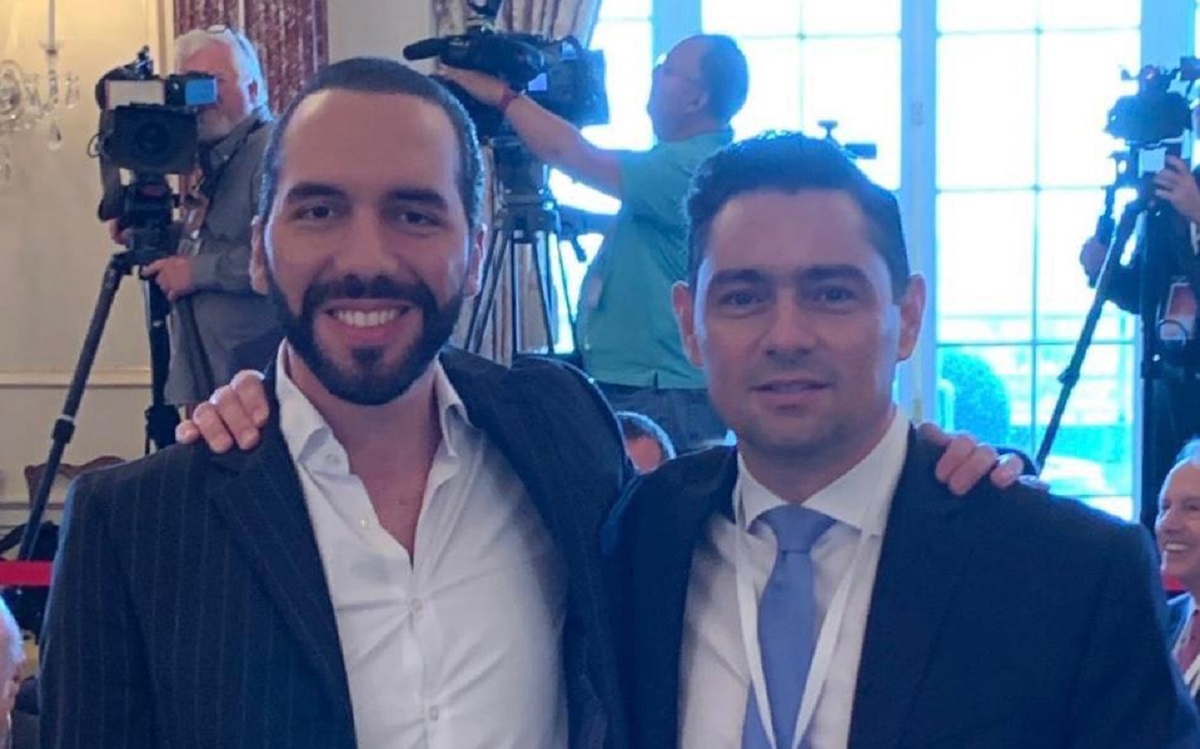 An investigation carried out by the Salvadorian online media outlet El Faro detailed the relationship and hidden influence that exists between leaders of the Venezuelan right and the government of the President of El Salvador, Nayib Bukele.

The investigation detailed a hidden structure led by at least 10 Venezuelan advisers, in which their contracts, fees and responsibilities are not available to the public, but are greater than various Salvadoran ministers.

Throughout the investigation, the names of Venezuelan extreme-right individuals and members of the political party Voluntad Popular [Popular Will] came to light. Among those which stood out were Lester Toledo, Carlos Vecchio, and Sarah Abdel Karim Hanna Georges—who was an assistant to the fugitive from justice Leopoldo López and his wife, Lilian Tintori.

El Faro reported that most of these 10 Venezuelan advisers are linked to the former deputy and self-proclaimed interim president Juan Guaidó. They also have ties to the leadership of the terrorist group Voluntad Popular.

“I summarize it like this: for almost every minister, they have a Venezuelan behind them giving orders,” explained a friend of the Venezuelan advisers.

How does the structure of the Venezuelan cabinet work in El Salvador?

The operation of this parallel cabinet has been at work since at least February 2020, before the coronavirus pandemic began. At that time, they began to give orders to the ministers of the cabinet for economy, health and other state institutions.

As evidence of these links, the news outlet presented statements and photographs taken during activities of the government and Bukele’s New Ideas party.

They also spoke with three government officials and two employees, a businessman, and two diplomats who bore witness to the work of the Venezuelan advisers. However, they asked not to be identified for fear of losing their jobs or suffering reprisals.

“The testimonies of these 10 sources allow us to draw an unofficial organizational chart: a parallel structure where the chief of staff is not the Cabinet Operations commissioner, Carolina Recinos, but a Venezuelan: Sarah Abdel Karim Hanna Georges,” the investigation concluded.

The Venezuelans serve as a liaison between the Bukele family and the government of El Salvador and the New Ideas party. They give instructions through WhatsApp groups.

Hanna is at the top of the structure, while others have specific areas in the expanded cabinet and are accountable to her. Below her is Miguel Sabal, in charge of logistics and recruiting Venezuelans in Caracas to work with the government of El Salvador and Bukele.

Then there are the advisers in each area: Miguel Arvelo, in health; Tomás Hernández, in the economic cabinet; Roddy Rodríguez, in education and foreign affairs; Juan Carlos Gutiérrez, on transparency issues, and liaison with the Court of Audits and CICIES [International Commission on Corruption and Impunity in El Salvador].

For his part, Santiago Rosas has been in charge of preparing the Territorial Control Plan, which has never been publicly presented, and Ernesto Herrera has served as an adviser to the Ministry of Security.

The second in command is Lester Toledo, who had already worked with Bukele for the New Ideas campaign, but is now in charge of designing the Emergency Health Program (PES).

Two employees at the seat of the presidency (CAPRES) told El Faro that the Venezuelan’s fees come from the Institutional Directorate and Administration/General Administration of the Private Secretariat of the Presidency of the Republic, and that they all have consultancy contracts.

The relationship with these advisers began to be built during Bukele’s campaign for the 2019 presidential election.

Who are the Venezuelans who work for Bukele?

“I learned that the person designated by the Government of El Salvador to coordinate with COVAX and to provide details to the international community about its implementation is her (Hanna),” said one of the sources.

Miguel Sabal Matheus is the highest-ranking adviser in the Venezuelan leadership, appointed following his participation in organizing the logistics for the alleged humanitarian aid that would have entered Venezuela from Cúcuta [Colombia] in 2019.

El Faro was able to verify that, in February 2014, Sabal established the Futuro Presente Inc. Foundation in Miami alongside Sarah Hanna, dedicated to training leaders who have ended up occupying positions with Popular Will.

According to government sources, the Venezuelan Ernesto Herrera Núñez advised the Ministry of Security, and also worked in the municipality of El Hatillo, Caracas, between 2013-2017  (Caracas), when it was directed by David Smolansky [of Popular Will].