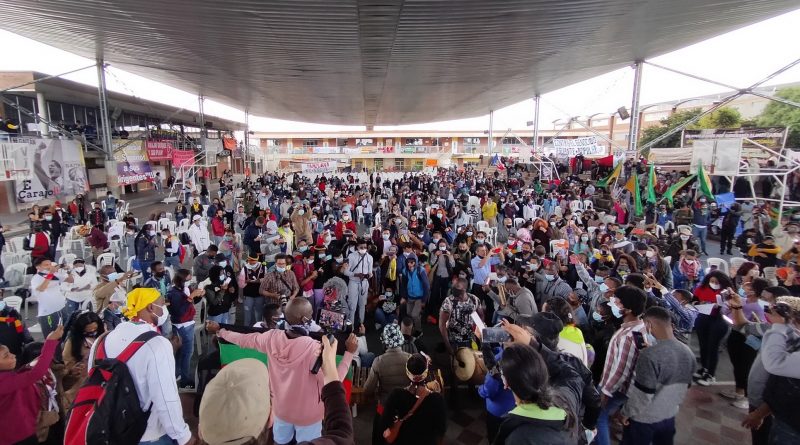 Social movements participate in the National Popular Assembly in Bogotá.

Colombia’s social movements are determined to further and refine the character of the current uprising and are taking initial steps at a National Popular Assembly being held in Bogotá.

The Assembly, now on its third day, has the participation of indigenous, Afro-descendant and rural campesino movements and other worker sectors from across the country.

Their objective is to advance in the formulation of a platform of struggle, orient political action in the framework of extending the national strike and “strategically project the struggles of the Colombian people, based on the diversity of proposals formulated in assemblies, town meetings, encounters and congresses” according to a document which outlines the methodological guide for the Assembly.

Agreements will be established by a 75% majority decision around collective central points.

Since April 28, mobilizations which began as a day of protest against a neoliberal tax reform, called by the National Strike Committee, have been maintained and have taken a new character as a result of broader discontent and what movements say is a lack of representation in the Strike Committee made up of the leadership of three traditional unions (CUT, CGT and CTC).

Mobilizations now include road and highway blockades with humanitarian corridors, the declaration of zones of resistance, local citizen assemblies and cultural performances which no longer depend on the call of the Strike Committee, but on the initiative of different sectors of the mobilized popular class.

Virtual participation has been enabled while the in-person Assembly is being held at Bototá’s Colegio Claretiano.

Poverty, Duque’s neoliberal policies, state repression and killings, and the surge in violence particularly in rural areas, have been just some of the issues at the center of the mass unrest which were expected to be discussed within the Assembly. A final declaration is expected soon. 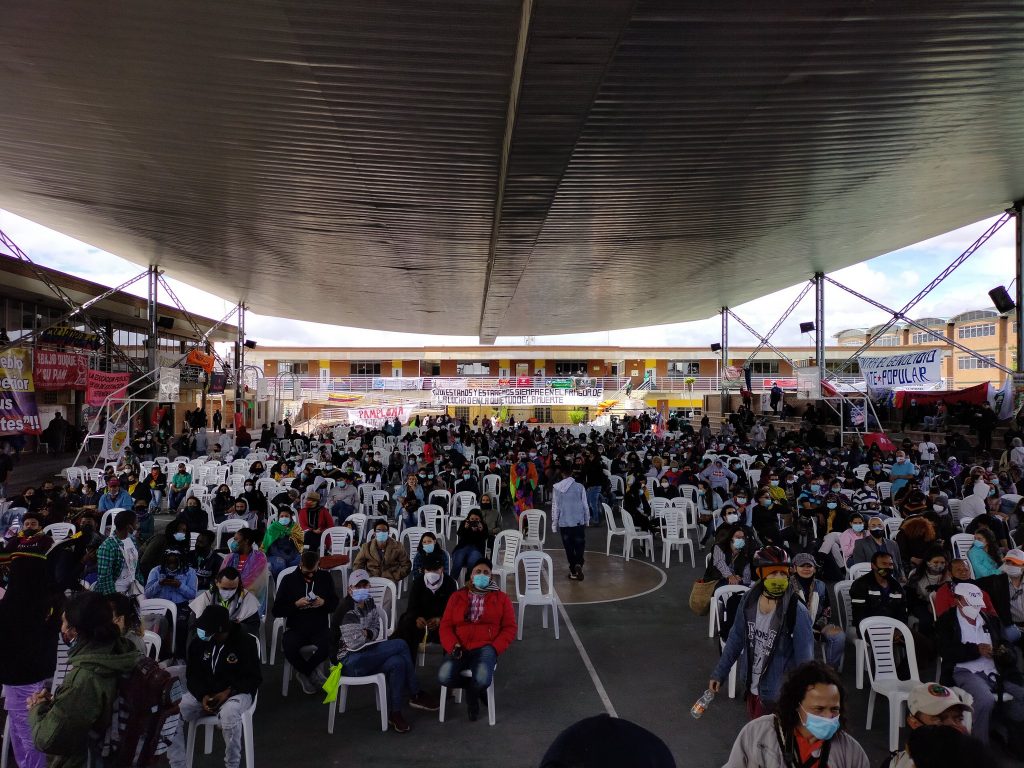 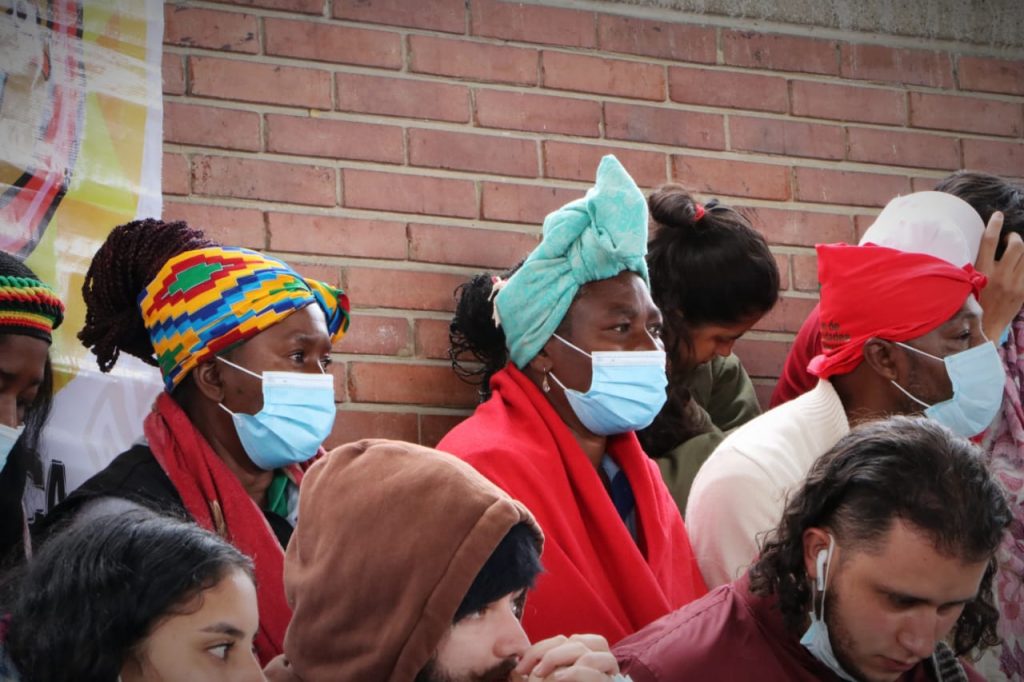 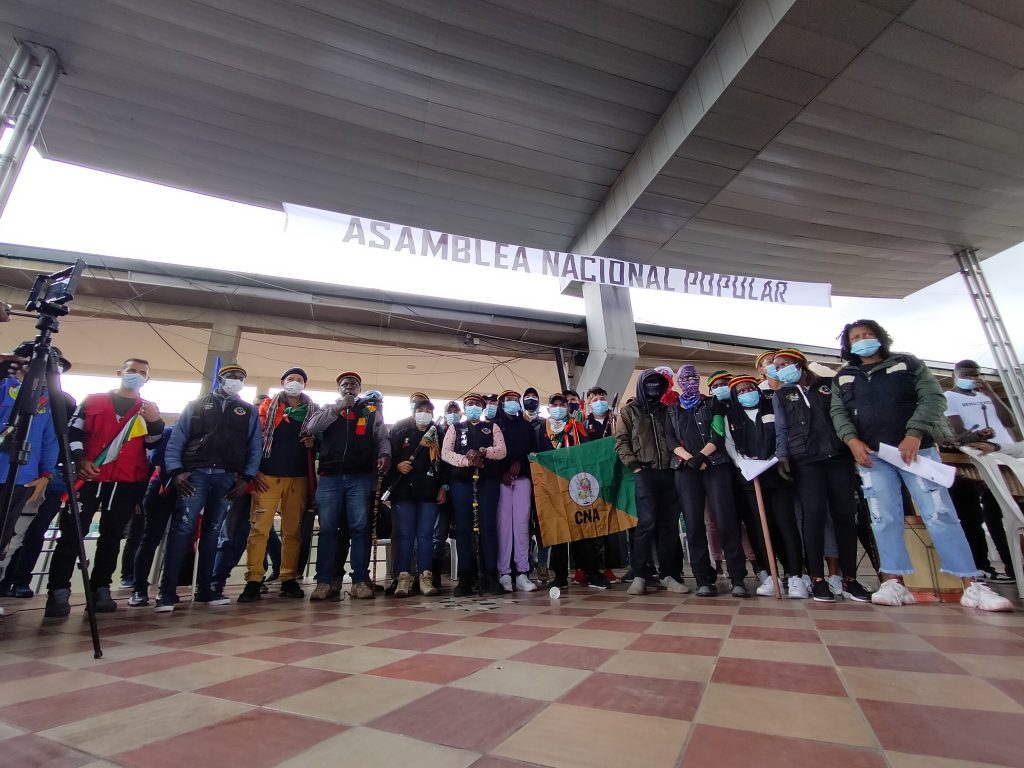 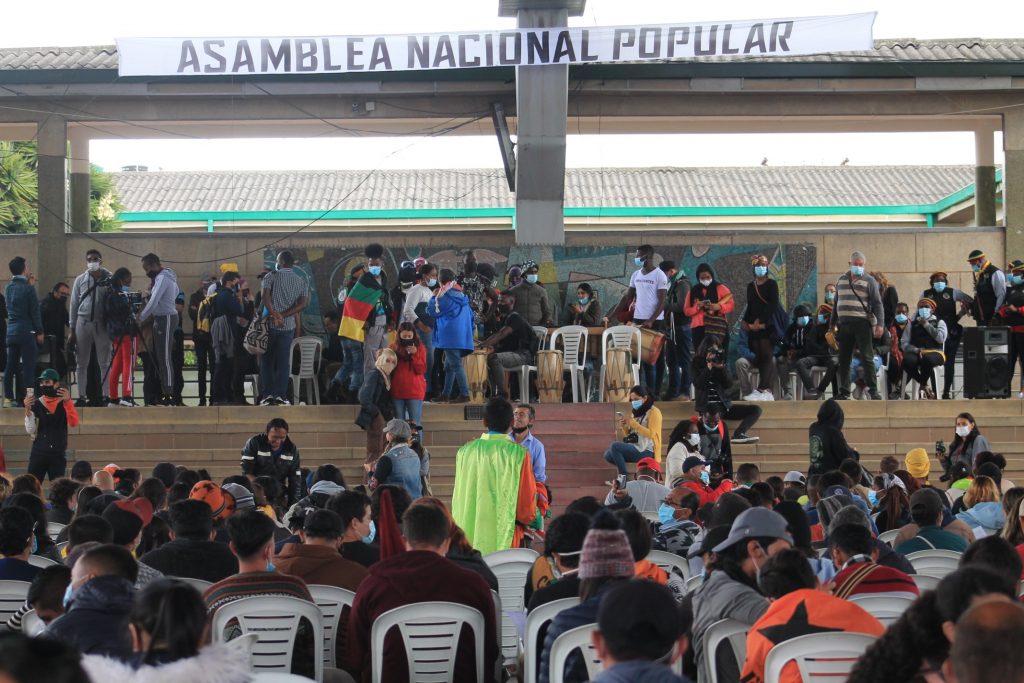 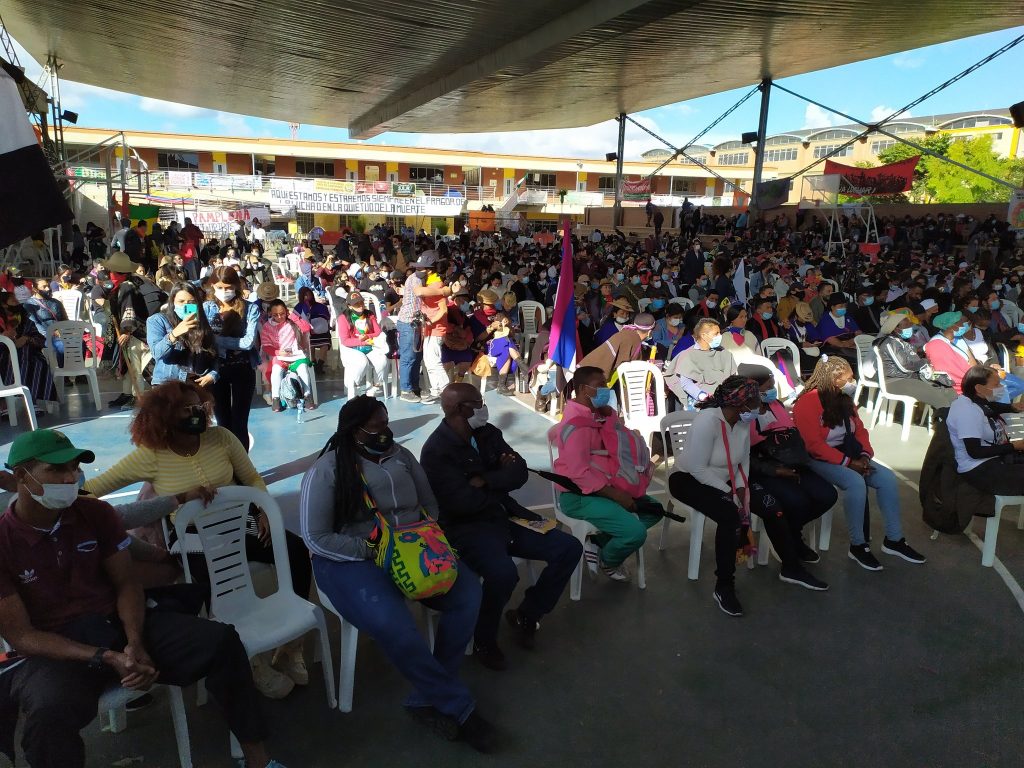 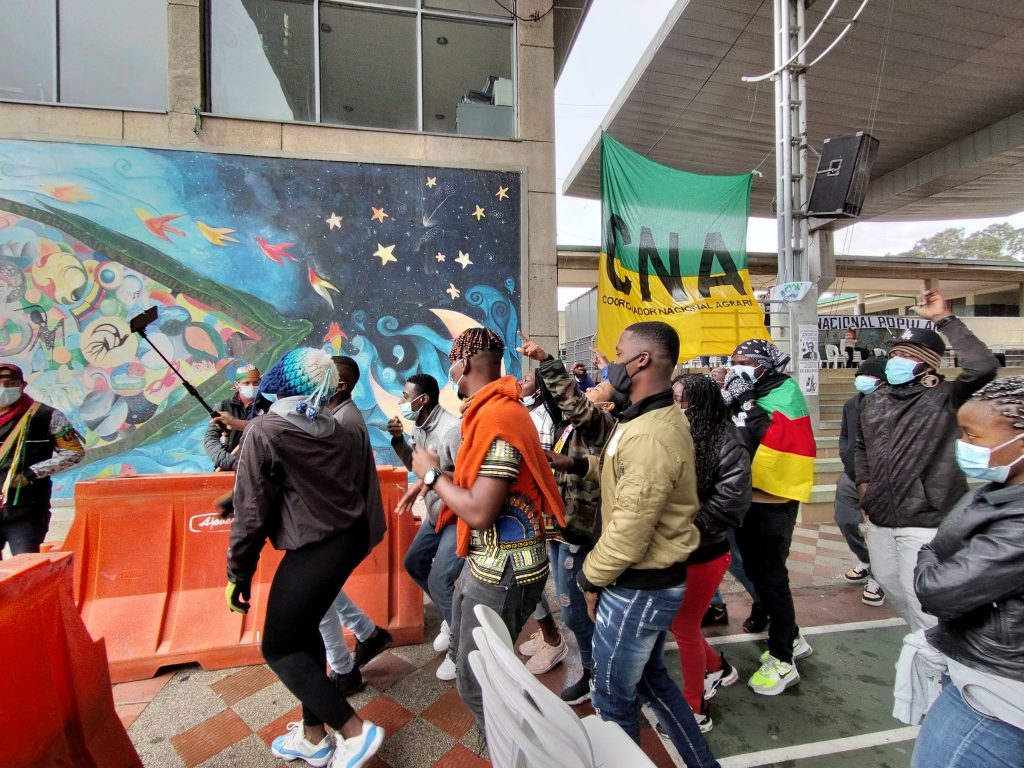