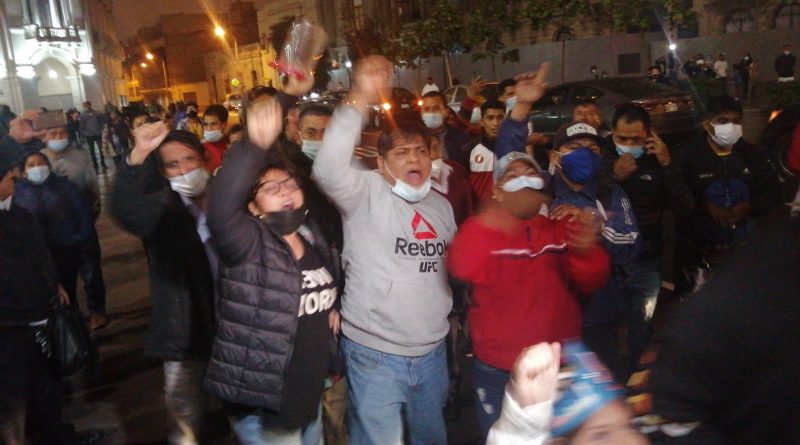 Leftist presidential candidate Pedro Castillo has called on his supporters to be vigilant and defend each vote from possible foul play as an IPSOS exit poll has indicated a technical tie.

“From Tacabamba I ask our representatives and observers to be attentive, to defend each vote. I call on the Peruvian people from all corners of the country to go to the streets in peace to be vigilant in the defense of democracy. #DefendTheVote”, said Pedro Castillo via his official social media accounts.

BREAKING: Leftist Pedro Castillo takes the lead in Peru's official count for the first time, by a margin of 0.15% pic.twitter.com/WxCNjpzLdi